Attention is focusing on the epidemic situation in China, which has witnessed a strong wave of outbreaks caused by the Omciron variant. China on March 21 locked down the city of Shenyang in the northeastern province of Liaoning, after the number of COVID-19 cases there increased. According to the announcement, the authorities have conducted strict control of all residential areas, and banned people from leaving their homes without a negative test result within 48 hours. With a population of about 9 million, Shenyang is the industrial headquarters of many factories, including car maker BMW. On March 22, this city recorded 47 new COVID-19 cases.

Meanwhile, the Lao Ministry of Health on March 22 said that in the past 24 hours, the country has recorded 2,328 new cases of COVID-19, the highest level ever, of which the capital Vientiane alone has a total of 1,331 cases. Facing the above situation, the Lao Ministry of Health calls for people to do a quick self-test at home can register on the consultation channel of the Medical Information Center to receive support on appropriate health monitoring methods. This registration is expected to help authorities collect more accurate data on the number of cases who are taking care of themselves at home instead of going to hospital for treatment.

The Lao Ministry of Health also urged people with positive test results but no symptoms to self-isolate for at least 10 days, and people with symptoms should be monitored for another 3-13 days before returning to normal life. often.

In Western Europe, the wave of COVID-19 epidemic broke out once again in the context of many countries lifting epidemic prevention measures, immunity starting to decline and the BA.2 sub-line of the Omicron variant gaining speed. spread fast. In France, the number of new cases has increased by more than 33% in a week since the government of this country lifted most of the epidemic prevention restrictions on March 14.

In Germany, although the number of new cases per day was at a record high with nearly 300,000 cases on March 18, the National Assembly of this country still passed a decision allowing the lifting of most restrictions across the country on time. March 20th. However, most German states still maintain these epidemic prevention restrictions.

In Italy, Prime Minister Mario Draghi’s government over the weekend announced a plan to gradually lift almost all restrictions by May 1, despite the increasing number of new COVID-19 cases. In the UK, where 1 in 20 people is currently infected, the government lifted the last international travel restrictions on March 18.

Meanwhile, facing an increasing number of new cases, Austria over the weekend announced it would re-impose the regulation of wearing FFP2 masks, just a few weeks after lifting this measure.

While some argue that the increase in epidemics is due to the hasty easing of restrictive measures by governments, epidemiologists point out that the BA.2 subline of the Omicron variant, also known as Omicron. is the “stealth Omicron” that is dominating in many countries. BA.2 is estimated to have spread about 30% faster than the original Omicron variant (BA.1).

Virologist Lawrence Young at the UK’s University of Warwick attributed the rise in new cases in Europe to “a perfect storm” of three factors: the lifting of restrictions, the decline in immunity. epidemics over time after vaccination and the rate of spread of the BA.2 subline.

To bolster dwindling immunity, some countries like France have begun rolling out a fourth dose of the COVID-19 vaccine. The UK is also expected to launch a similar vaccination campaign this week for those in need. people living in nursing homes, people over 75 years old and immunocompromised cases.

Jean-Francois Delfraissy, Chairman of the Scientific Advisory Board of the French Government, warned of potential variations that could emerge this fall, or even earlier. No scientist knew in advance whether that variant would be more transmissible, more virulent, and able to evade immunity generated by vaccination.

In the US, the US Centers for Disease Control and Prevention (CDC) said that as of March 19, the BA.2 subline of the Omicron variant accounted for nearly 35% of new cases in this country. The CDC said the number of infections in the US has dropped sharply after reaching a record level in January in the context that many Asian and European countries are facing a wave of outbreaks caused by sub-lineage BA.2.

In Japan, the government has officially lifted key nationwide COVID-19 prevention measures. This is the first time since January 9 this year that no locality in Japan has had to apply strict epidemic prevention measures. At the same time, the Japanese Government intends to gradually relax restrictive measures to normalize socio-economic activities, while consolidating the health system, strengthening testing capacity and predicting Stock up on drugs to prepare for future waves of infections. Besides, according to broadcaster NHK, the Japanese government intends to encourage the use of vaccination certificates in restaurants, bars, large-scale sports and entertainment events and travel activities. again.

Up to now, Japan has recorded a total of 6,109,659 COVID-19 cases, equivalent to 4.86% of the country’s population. The death toll from COVID-19 is 27,138, equivalent to 0.45% of those infected with COVID-19, which is quite low compared to many other countries despite Japan’s high proportion of elderly people (aged 65 and older). among the developed countries.

For the first time in many years, the Pro version will have huge differences from the previous life and the regular version 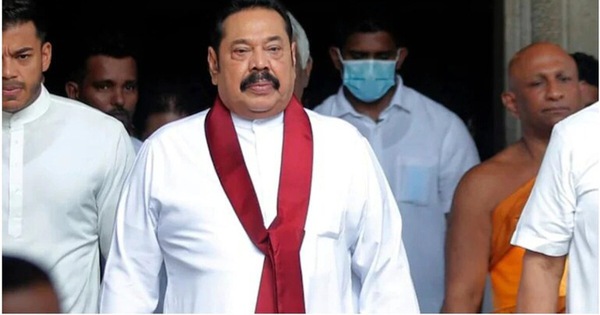 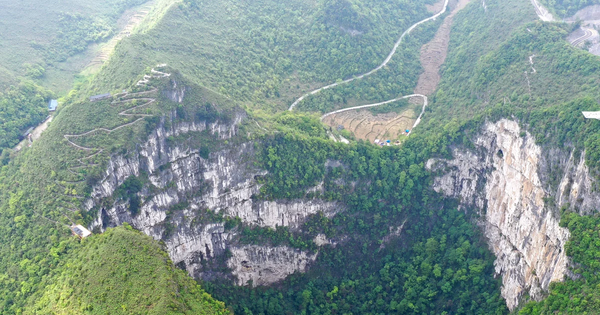 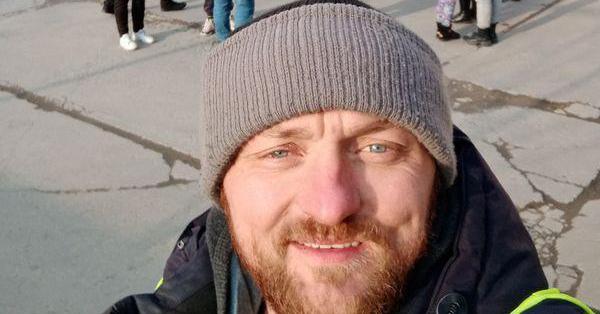 The life and death story of the hero of Mariupol