In a message on the occasion of the International Day for Forest Protection (March 21), the head of the United Nations affirmed that forests “play the role of a natural filter providing clean air and water, a paradise of biodiversity. .. helps regulate the climate with rains, cools urban areas and absorbs 30% of greenhouse gas emissions”. In addition, forests play an important role in eradicating poverty, achieving sustainable development goals, and providing many communities and indigenous peoples with livelihoods, medicine, food and shelter. hidden. However, despite the invaluable ecological, economic, social and health benefits, global deforestation continues at alarming rates” worldwide.

Secretary-General Guterres emphasized that while many pledges have been made to stop deforestation, and progress has been made in some regions, every year humans are still degrading and destroying about 10 million hectares of land. Forest. Therefore, the world needs to implement the Leaders’ Declaration on Land Use and Forests, which was just released at the 26th Conference of the Parties to the United Nations Framework Convention on Climate Change (COP 26) as well as as other measures to protect forests. Now is the time to take “realistic and credible” actions to end unsustainable production and consumption patterns that endanger forests, he said.

In 2012, the United Nations General Assembly decided to choose March 21 as the International Day for Forest Protection to celebrate and raise awareness of the importance of forests. This day is celebrated every year with a specific theme. The theme for 2022 is “Forests and Sustainable Production and Consumption”.

Warning obese people when they have Covid-19 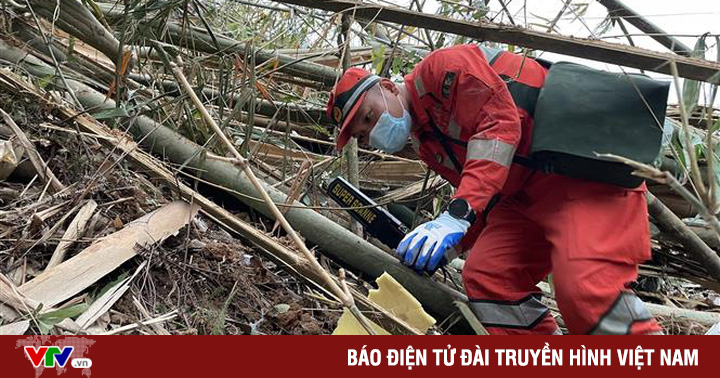 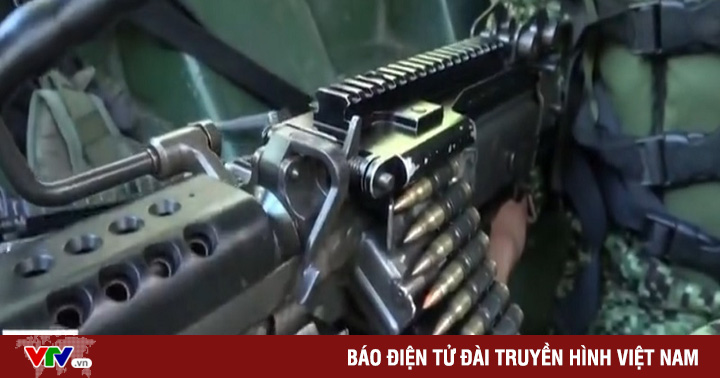 The problem of exchanging weapons for drugs in Colombia 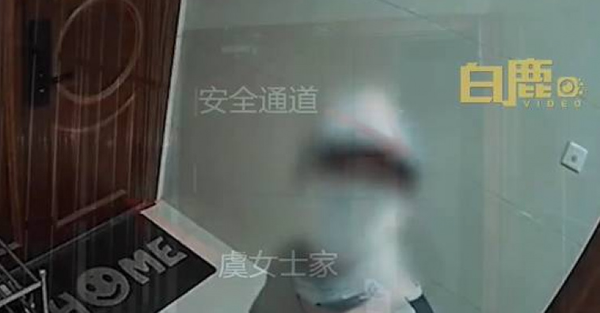 The guy broke into the house when the owner was on a business trip, didn’t steal money 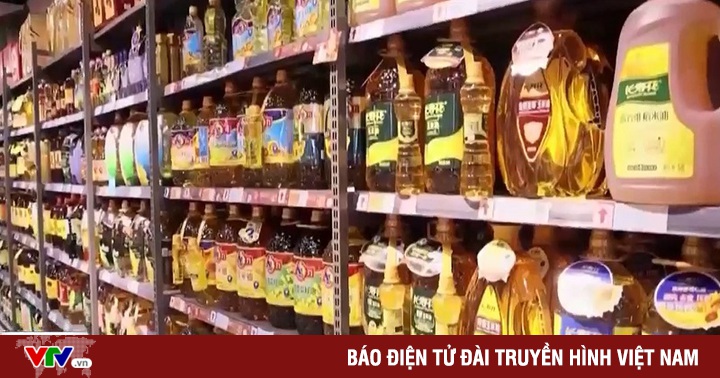