Speaking to reporters, Mr. Price did not specify specific issues remaining in the 11-month negotiations to save the JCPOA agreement, but said: “We are ready to make difficult decisions. efforts to bring Iran’s nuclear program back to the limits of the JCPOA.” For the US, the key issues remain, according to Price, for Iran to commit to verifiable compliance with restrictions on its nuclear activities in return for sanctions relief.

According to sources close to the talks, Iran will insist on “economic guarantees” in case a future US administration changes its mind and withdraws from the deal, as Donald Trump did in 2018, and demanded that Washington remove the Iranian Revolutionary Guards from the “terrorist groups list”.

“We will not respond to specific requests about which sanctions will or will not be lifted as part of the two sides’ return to JCPOA compliance,” Mr. He also added that US negotiator Rob Malley had not returned to Vienna (Austria) to participate in the recent rounds of negotiations because “we want to know clearly whether an agreement can be reached or not.” . According to him, the US has prepared scenarios for the possibility of the two sides returning to comply with the agreement, as well as the possibility of this not happening.

What did the representative of the Academy of Traditional Medicine say? 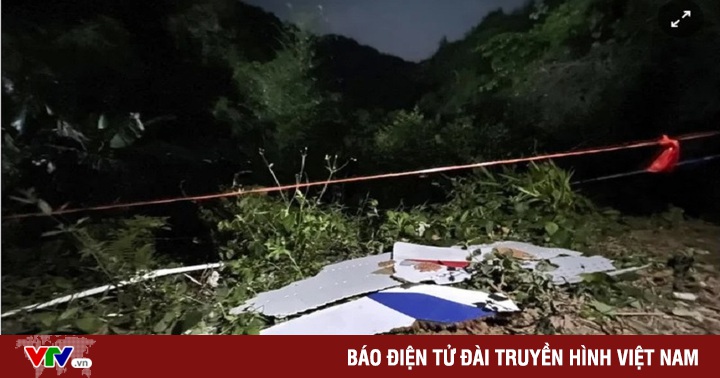 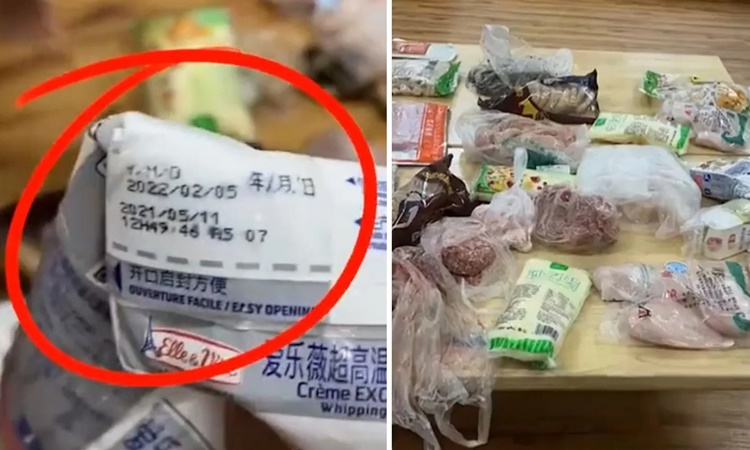 Kindergarten for children to use expired food 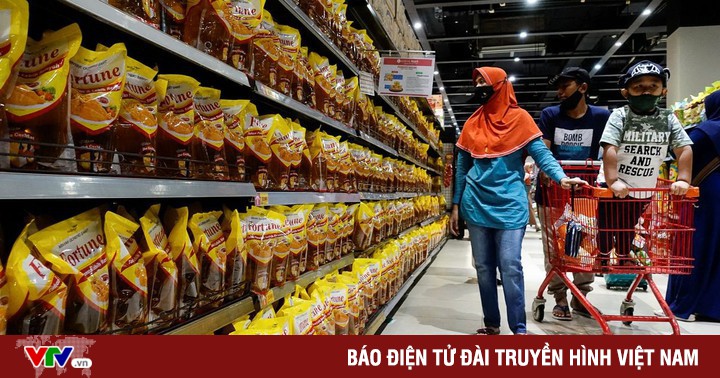 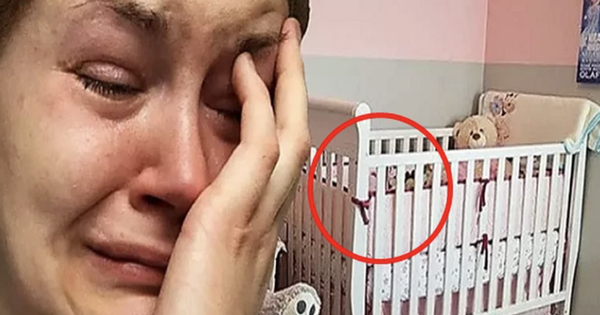 The mother painfully sold the crib of her stillborn child who died in the womb, a week later the old man bought it and brought her something that made her cry.