Specifically, Deputy Prime Minister of Ukraine Iryna Vereshchuk said that the country is focusing on evacuating people in Mariupol. Ms. Iryna also listed a list of places where government buses would stop to pick up evacuees. In addition, Iryna did not mention any new agreement with Russia on the establishment of humanitarian corridors to evacuate civilians.

On the same day, the Boryspil city government advised people living near Boryspil International Airport to evacuate due to fear of intense hostilities. Mayor Volodymyr Borysenko said fighting broke out in the Kiev region, including the city of Boryspil, so people should not stay but should leave as soon as possible.

According to the United Nations High Commissioner for Refugees (UNHCR), there have been 3,528,346 million people displaced from Ukraine since Russia launched a special operation in the country on February 24. About 2 million of these people have been evacuated to neighboring Poland.

In related developments, Sputniknews news agency quoted Russian Deputy Foreign Minister Sergei Ryabkov as saying on March 22 that the goal of normalizing Russia-US relations is feasible if Washington has a positive influence on Kiev. Speaking to the press, Deputy Minister Ryabkov said that the US must stop escalating tensions, stop threatening statements to Russia and actions to supply weapons to Kiev. If the US at the same time can offer some form of positive influence on Kiev, then in general there will be certain prospects for the goal of normalizing relations. However, the official was not optimistic about the possibility of such effects.

According to Deputy Minister Ryabkov, relations between the US and Russia are continuing to deteriorate due to Washington’s sanctions. However, this does not affect Moscow’s determination to achieve the goals of the special military operation in Ukraine and to adapt to situations involving Western sanctions.

How is the enrollment at the beginning of the school year 2022-2023 in Ho Chi Minh City? 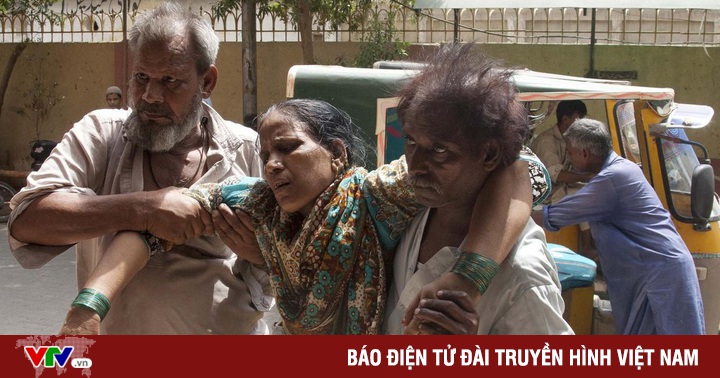 QUICK READING April 22: The US does not believe that the city of Mariupol has fallen

A woman carrying a bomb crashed into a car carrying Chinese people, at least 3 people died 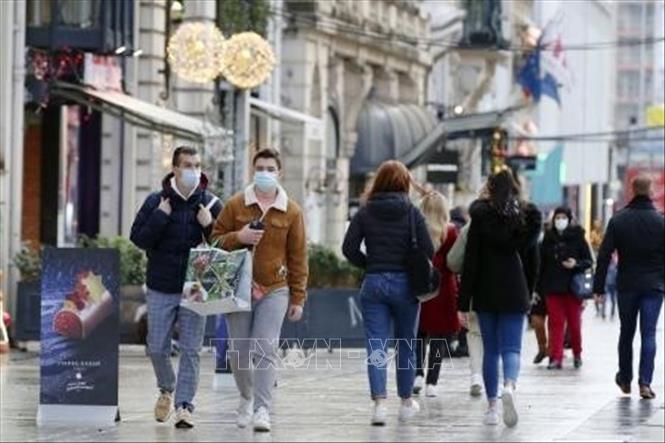