According to Thenationalnews.com news site on March 21, US President Joe Biden will have a meeting with his Polish counterpart Andrzej Duda on March 25, amid the escalating crisis in Ukraine.

Biden’s meeting with his Polish counterpart will follow discussions with NATO and G7 leaders in Brussels, focusing on military and humanitarian aid to Ukraine and efforts to pressure Russian President Vladimir Putin must immediately stop the military operation.

The NATO and G7 Summit will take place on March 24 in Brussels.

Poland, which shares a 500-kilometer border with Ukraine and currently hosts some two million evacuees from Ukraine, has been a key partner for Washington throughout the conflict.

Poland has joined other NATO countries in sending more than 20,000 man-portable anti-tank and anti-aircraft missiles to Ukraine.

Warsaw (Vacsava) is also negotiating with the US to supply MiG-29 fighter jets to Ukraine, but analysts say the Polish proposal is too complicated and the US rejected the original proposal.

Russia is currently under strict international sanctions that could shrink its economy by at least 7%. The Institute of International Finance predicted an even worse drop of 15% earlier this month, but Western allies are still discussing tougher sanctions.

Ahead of Biden’s visit, White House Press Secretary Jen Psaki said: “The president will discuss how the United States, along with allies and partners, responds to the crisis posed by the war. Russia’s military operation in Ukraine created. The trip will focus on continuing to rally the world in support of the Ukrainian people and against Russia’s military action.”

The UN estimates that around 10 million Ukrainians have fled their homes, with about a third of them going abroad, mainly to Poland. 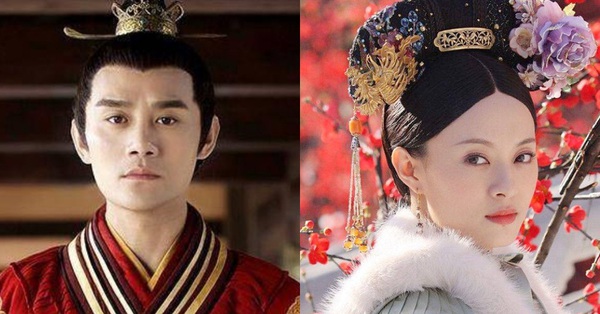 Why is the Emperor called His Majesty, the Crown Prince is His Highness, and the Consort is the Ban Palace 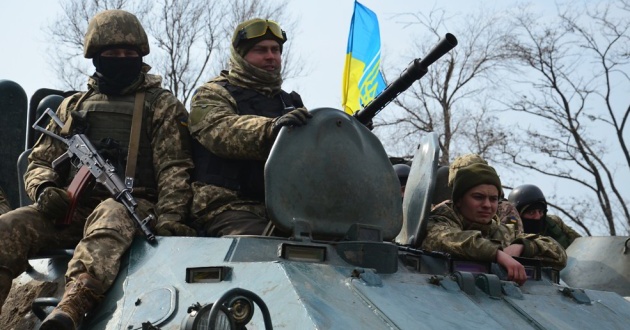 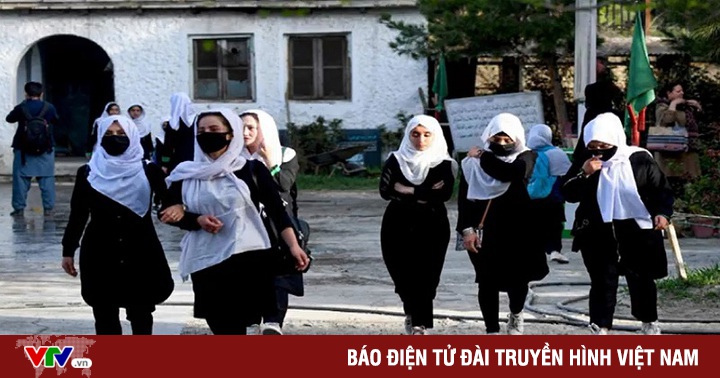 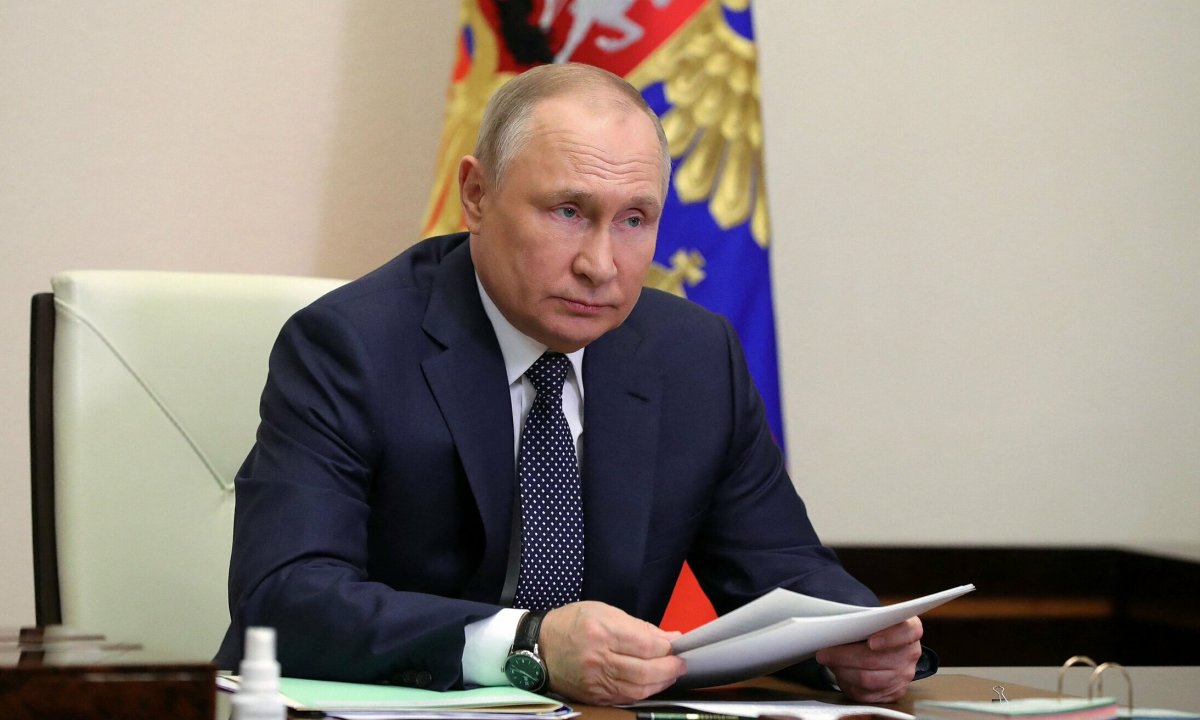