March 21, US President Joe Biden called India an “exception” among Washington’s allies, with a “weak” response to Russia’s special military operation in Ukraine.

This is reflected in the unprecedented financial, commercial and technological sanctions against Moscow, he said.

Meanwhile, as for India – a key US ally in the Pacific – Mr. Biden criticized the country for continuing to buy cheap oil from Russia, even as the West sought to isolate Moscow.

In another development, Reuters The United Nations General Assembly is likely to continue to vote this week on the situation of the Russia-Ukraine conflict.

If it happens, this will be the second time the 193-member General Assembly has voted on the conflict in Ukraine since Russia launched a special military operation on February 24.

This move is seen as an attempt by Ukraine, along with the US and its Western allies, to further isolate Russia in the international arena, after the first vote on March 2 with 141 countries unanimously adopting the resolution. condemn the action” of Moscow towards Kiev.

The resolutions of the General Assembly are not binding, but they also carry considerable political weight. 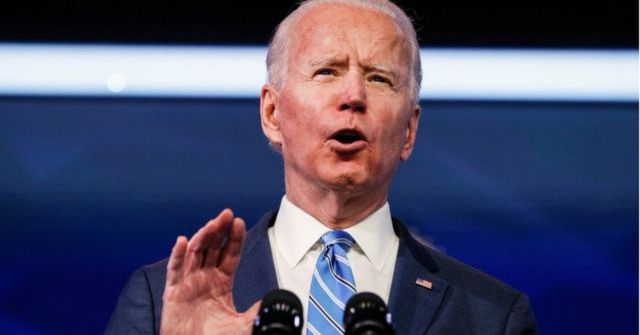 US President Biden: Putin may not have a way out in Ukraine 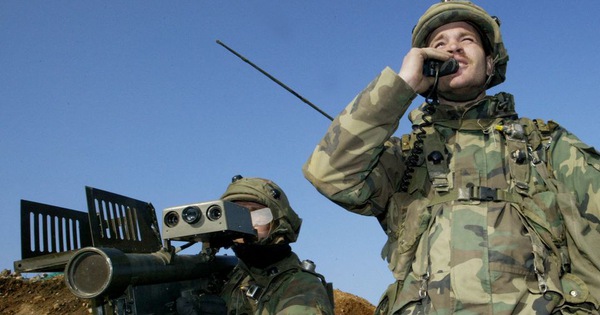 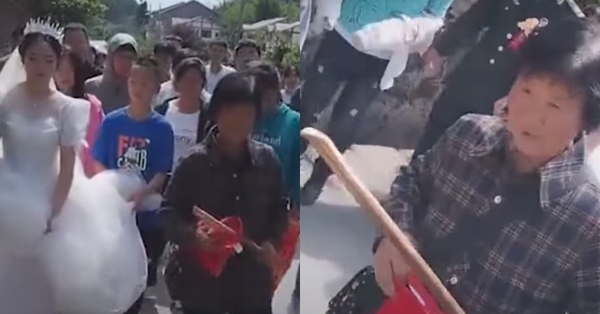