The Xaysomboun Provincial Agricultural Technical Service Center project was started today with a total area of ​​7.2 hectares and a total investment of 64 billion kip (equivalent to more than 5.7 million USD). The project is expected to be completed after 2 years of construction.

Speaking at the groundbreaking ceremony of Xaysomboun Province Agricultural Technical Service Center project, the two presidents of the two Vietnam-Laos cooperation committees emphasized that the project is a meaningful gift from the Vietnamese Government to the Government. Laos, especially Xaysomboun province, a province of Laos, still faces many difficulties because it has only been established for 8 years; Requesting relevant parties of the two countries to continue to pay attention to, monitor and inspect the project so that it is technically and qualitatively guaranteed and can be put into long-term and effective use in accordance with the guiding spirit. of the two parties and two states were united.

The Xaysomboun Provincial Military School project with a total investment of over 152 billion VND (nearly 6.7 million USD) was started in October 2019.

The project was completed after more than 2 years of construction with items such as lecture halls, conference halls, staff houses, canteens, warehouses… technical infrastructure system to meet the needs of learning and teaching. activities of students and teachers of the School.

Speaking at the inauguration and handover ceremony of the project, the two chairmen of the two Vietnam-Laos Cooperation Committees highly appreciated the efforts of the Corporation for Economic Cooperation (COECCO), the project investor has surpassed overcome the difficulties caused by the COVID-19 epidemic; suggested the provincial government and leaders, officers and students of the Military School to have a plan to operate and put the school into effective operation, becoming a training cradle for loyal, patriotic and loyal soldiers. for Saysomboun province in particular and brother Laos in general.

On the same day, the two presidents of the two cooperation committees of the two countries attended the inauguration ceremony of Xaysomboun agricultural products and pharmaceutical processing factory. This is a project invested by the Corporation for Economic Cooperation (COECCO) with a capital of 18 billion kip (about 1.6 million USD) in order to develop the economy and improve the lives of local people.

I own many motorbikes 1 to 2 billion, the most expensive one is 14 billion VND The hidden corner of surrogate women 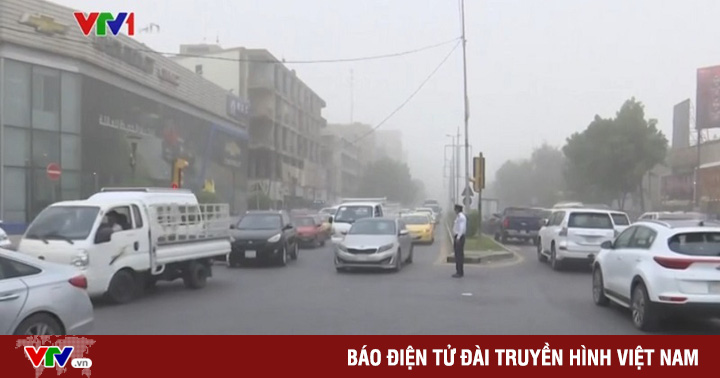 Iraq delays many flights because of dust storms 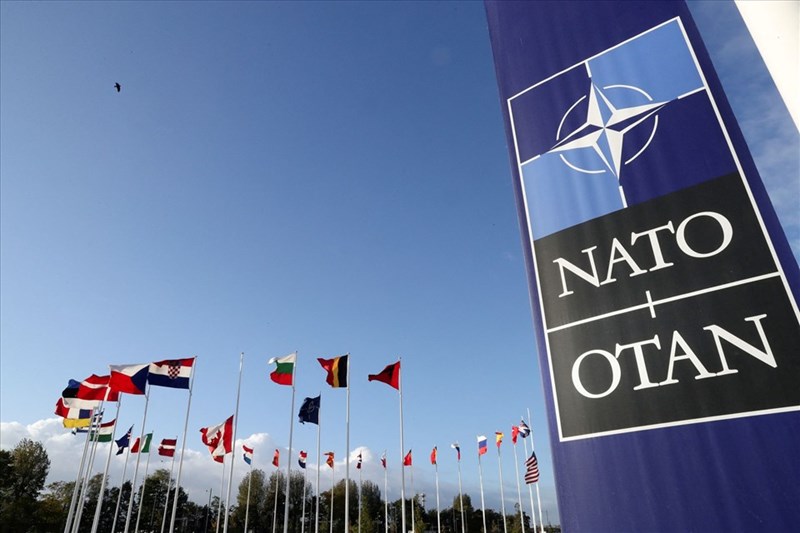