On the morning of March 22, a representative of the Vietnam Academy of Traditional Medicine and Pharmacy confirmed the incident yesterday afternoon (March 21) at the campus of the academy, many medical staff and doctors of Tue Tinh Hospital carrying banners and slogans. continue to protest against being owed wages. The hospital does not have enough funds to pay salaries in February and March 2022 for staff.

The representative also informed that, on March 18, the academy’s leaders agreed to continue to advance funds to the hospital to pay money from the academy’s residual career development fund (under the guidance of the Academy of Science and Technology). Ministry of Health). The academy’s finance and accounting department is taking the prescribed steps to make this payment. Therefore, after the above incident, the academy’s board of directors directed the functional departments to coordinate with the trade union to meet, encourage and suggest that doctors and nurses stay calm, do not gather in large numbers, causing loss of life. internal stability.

Just last night, the Academy of Traditional Medicine and Pharmacy once again sent a report to the Minister of Health hoping to solve the difficult situation and problems of Tue Tinh Hospital. In the report, the academy’s leaders clearly stated about the staff organization and implementation of the restructuring plan under the direction of the Ministry of Health, the academy leaders agreed to strengthen the hospital leadership staff. , implementing solutions to restructure and orient the hospital development. The Academy has completed the procedure for introducing personnel, and consulted the Ministry of Health

In order to completely solve the salary debt situation, the Academy also included in the draft internal spending regulations for employee welfare payments at Tue Tinh Hospital as for the staff of the Academy of Traditional Medicine of Vietnam in 2018. 2022.

On January 11 and 13, doctors and nurses at Tue Tinh Hospital once took to the streets to stretch banners because they were owed their wages for 8 months. The cause of long-term salary debt is because Tue Tinh Hospital is a unit affiliated to the university, but has implemented an autonomous mechanism since January 2019, completely financially independent.

The Vietnam Academy of Traditional Medicine and Pharmacy, as the governing body, has repeatedly advanced the expenses to support immediate difficulties for Tue Tinh Hospital.

Year of the Rat should accumulate money 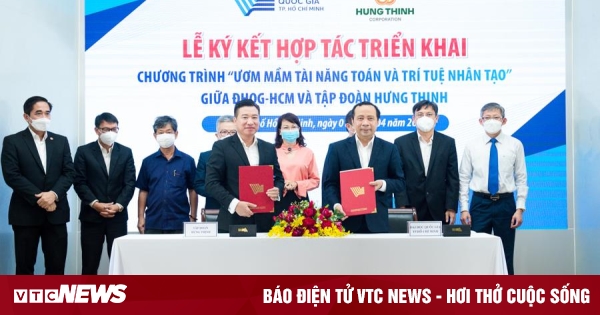 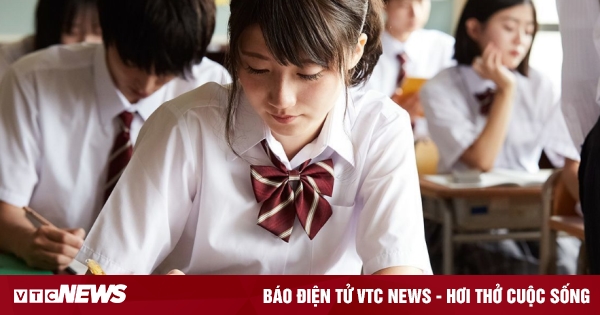 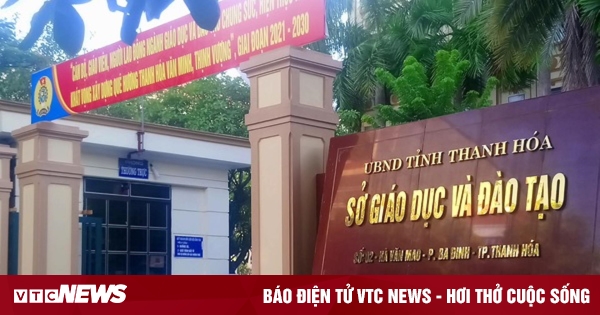 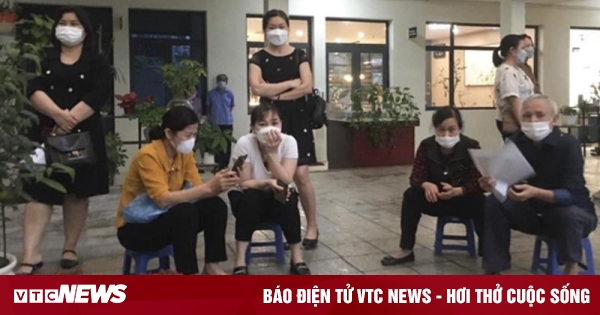