As the fighting situation in Ukraine continues, the EC has called on the member states of the European Union (EU) to stockpile iodine pills, certain other prescribed drugs and nuclear protective clothing. As revealed by a spokesman to the Financial Times on March 21, the agency is also rushing to prepare to deal with the consequences of a potential chemical or biological attack.

The Russian government has put the country’s nuclear arsenal on high alert days after launching a military operation in Ukraine in late February.

Moscow explained the move was aimed at countering aggression by the North Atlantic Treaty Organization (NATO) military bloc close to its borders, along with heavy economic sanctions by the West.

At the beginning of March, there was a fire at the Zaporozhskaya nuclear power plant in Ukraine, which was quickly extinguished. The International Atomic Energy Agency said the incident did not have any serious impact on safety at the plant.

A few days later, Moscow announced that it had prevented an attempt to cut off power at the Chernobyl nuclear power plant, the site of the world’s deadliest nuclear disaster in 1986.

The RT television channel reported that the two incidents had raised concerns in Europe. Demand for potassium iodide pills has skyrocketed in Russia, the EU and even the US. This is a drug that helps to reduce the dangerous effects of radiation on the human body. In early March, pharmacies in Belgium, Bulgaria, the Czech Republic and many other places had to put up signs that the drug was out of stock.

EU preparations for a potential nuclear incident are being handled by the Health Emergency Preparedness and Response Agency (HERA). The agency was established in September last year after the EU caught off guard, causing the COVID-19 pandemic to spread rapidly in the region. However, European lawmakers stressed that HERA needed to work even more quickly to keep up with the pace of events in Ukraine.

4 years after the divorce, Duong Mich is still looking forward to love every day 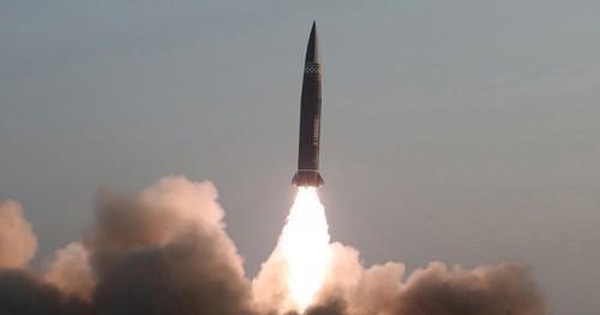 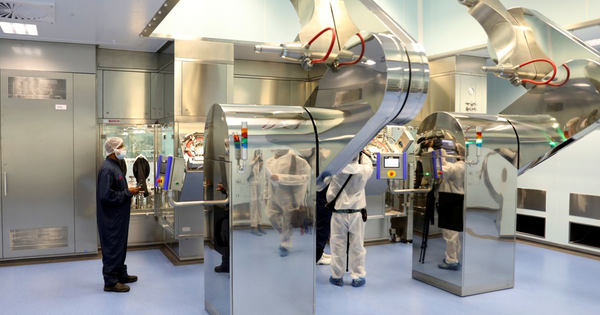 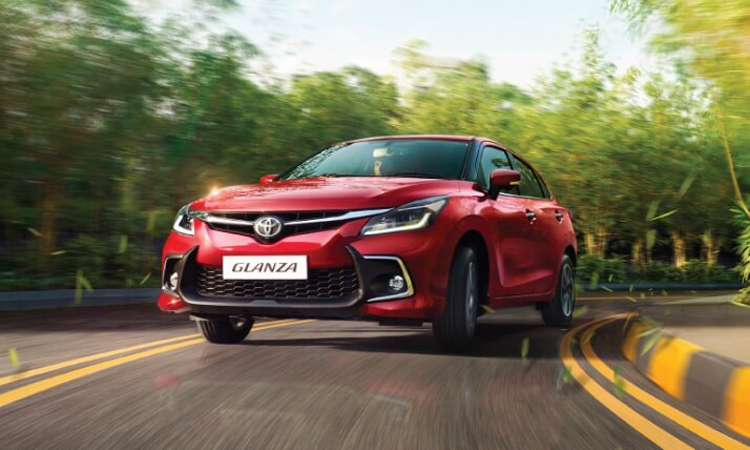 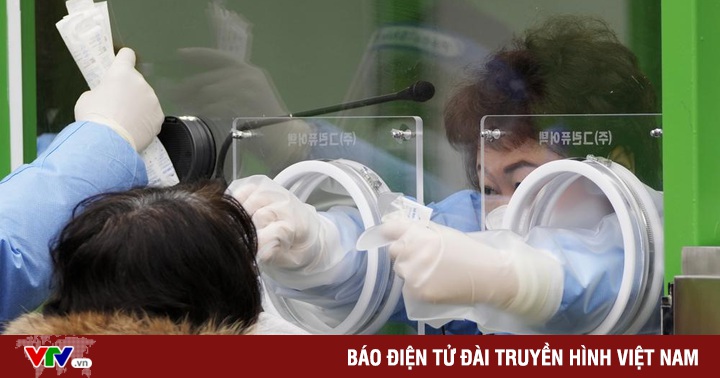