On March 21, a 6-year-old boy in Tuyen Quang went to a post-Covid-19 check-up and was still playing and his health was almost normal, but after nearly a day, he became serious and critical even though his family promptly to the Hospital.

Information from Hung Vuong Hospital (Phu Tho) said that in recent days, the hospital has recorded many cases of children from birth to over 10 years old coming to the clinic due to Covid-19 infection or after testing negative. with vague symptoms such as fatigue, abdominal pain, vomiting, nausea, low fever, chest pain…

However, when doing tests, it was discovered that the patient had acute myocarditis – a disease with a very high mortality rate, in some cases the child was detected very early and transferred to the hospital immediately but on the way. Complicated developments, cardiac arrest, respiratory failure requiring cardiac compression, endotracheal intubation, and balloon squeezing right on the ambulance.

The most typical case is the case of a 6-year-old child living in Yen Son (Tuyen Quang) who was negative for Covid-19.

On March 21, the child was examined at Hung Vuong Hospital in the form of a post-Covid examination. The baby came to the hospital with very faint symptoms: chest tightness, mild fatigue. All eating, drinking and vital signs of the baby were completely normal. When the test showed that the Troponin index increased abnormally, the doctors continued to do an electrocardiogram and echocardiogram to evaluate the function. , measuring the Ef index, it was found that there was enough evidence to determine that the baby was having acute myocarditis.

Initially, when announcing the results and asking “to send the baby to the National Children’s Hospital as soon as possible”, the family was quite surprised because at that time the baby was playing and his health was almost normal. However, nearly a day later, at the hospital, the baby became seriously ill and was in critical condition.

It is known that the baby is currently running ECMO (cardiopulmonary, respiratory and artificial circulation) at the ICU unit. The prognosis is very severe.

Doctors warn parents not to panic and go to the post-Covid-19 clinic, which is both wasteful, expensive and also increases the possibility of infection or re-infection. However, through this case, Dr. CKI. Nguyen Thi Kim Dung, Deputy Head of the Department of General Pediatrics, Saint Paul Hospital recommends that, after a child has Covid-19 and is confirmed to have recovered from the disease, parents need to detect the symptoms encountered to take them to the hospital in time. . This is something that parents must pay attention to so that doctors can successfully intervene and treat their children.

Specifically, the signs parents need to pay attention to after their child has recovered from Covid-19 include: fever, high fever again, failure to respond to fever-reducing drugs, rash on the body, red eyes, children complaining of abdominal pain, loose stools, vomiting, nausea, shortness of breath, rapid pulse… These are the signs that need to take the patient to the hospital immediately.

“Usually, children with high fever, we also advise parents to take their children to the hospital so that doctors can examine, predict and diagnose the disease early,” emphasized Dr.

You are reading the article After going to the doctor after Covid-19 the child was still playing normally, almost a day later, it got serious and then it was critical
at Blogtuan.info – Source: infonet.vietnamnet.vn – Read the original article here
March 23, 2022
Share
Facebook Twitter LinkedIn Tumblr Reddit VKontakte Odnoklassniki Pocket Skype Messenger Messenger WhatsApp Telegram Viber Line 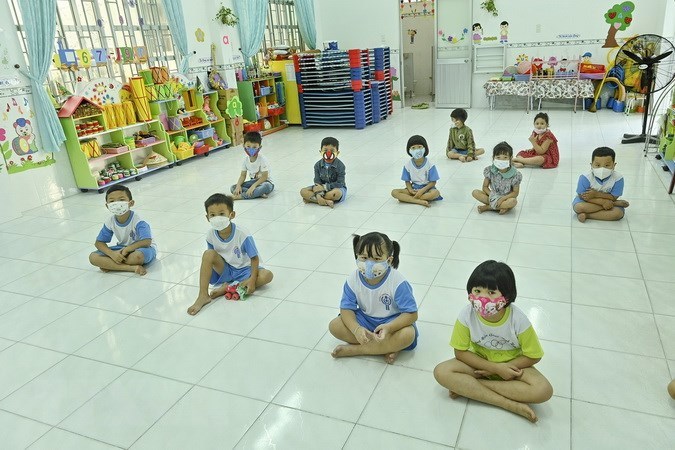 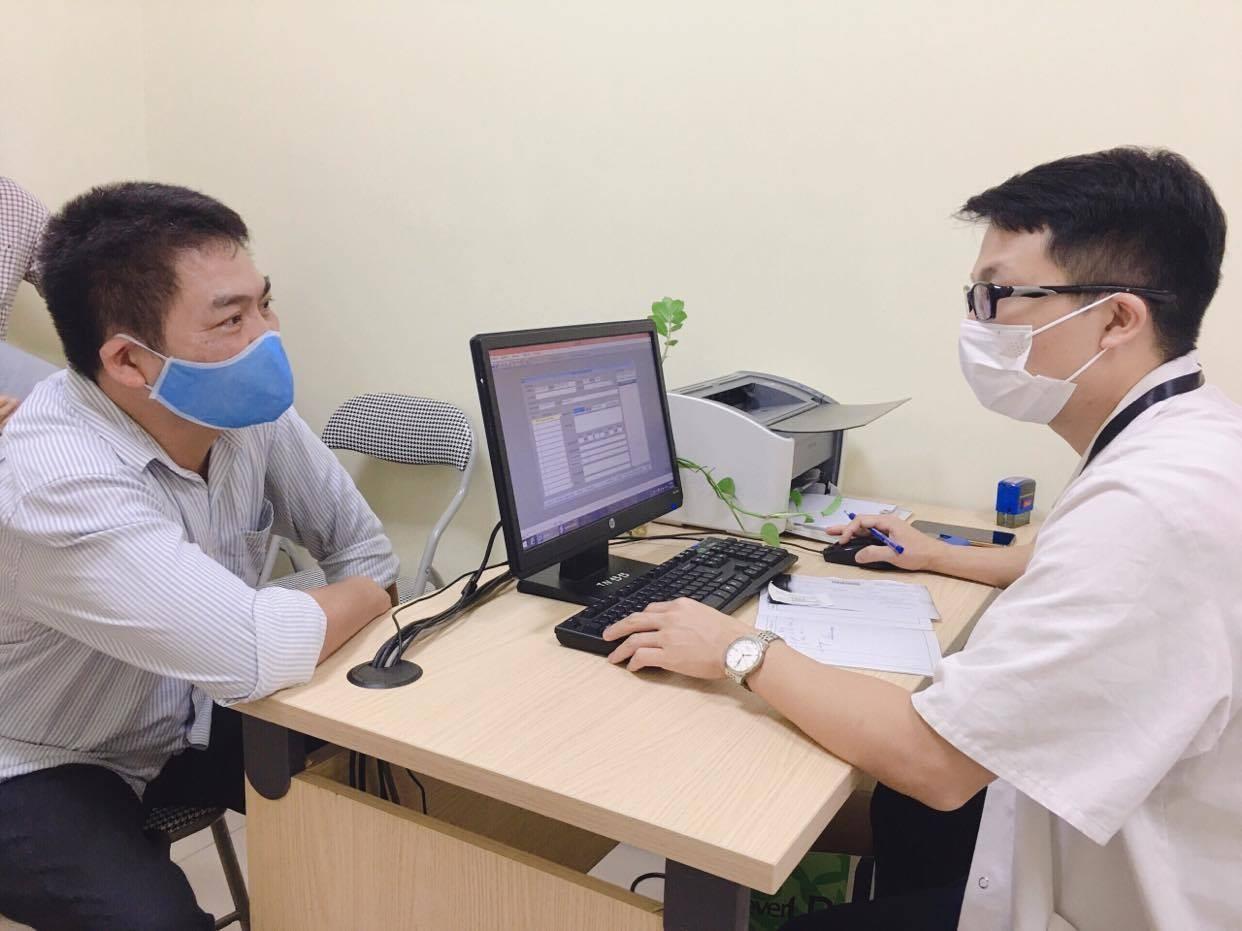 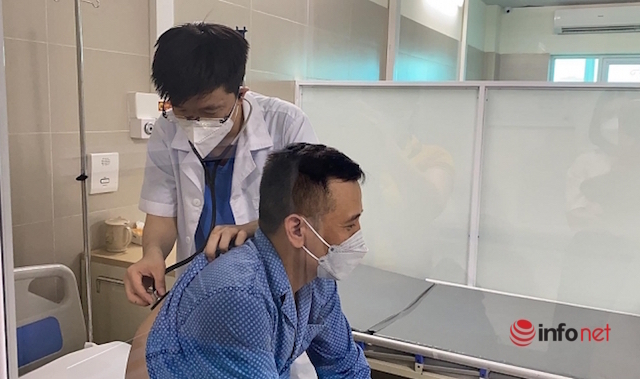 With these 3 signs, people with dengue fever must be hospitalized immediately 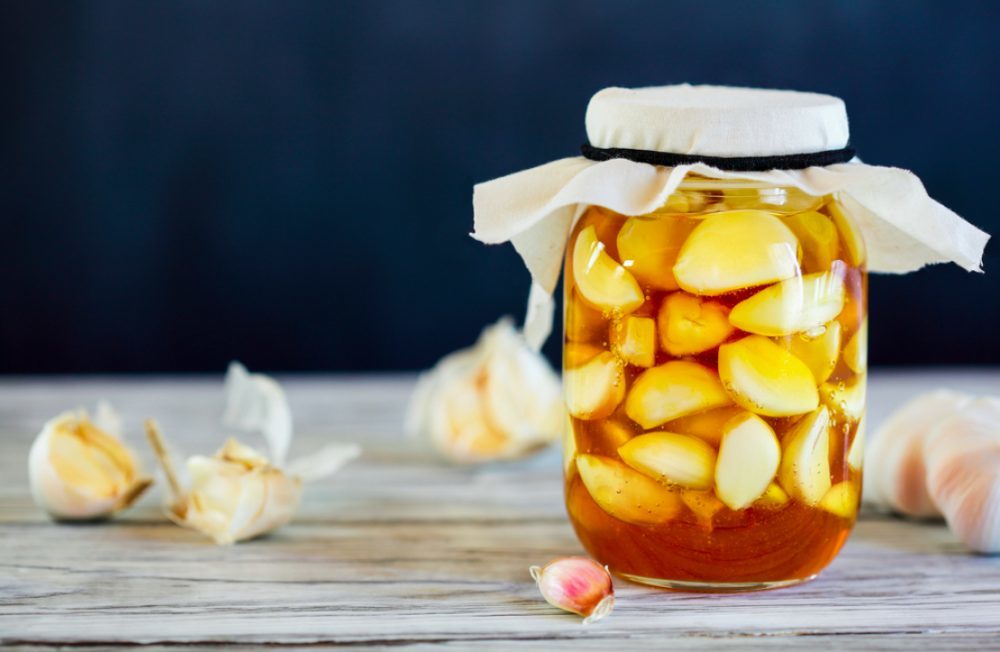