On March 23, Lam Dong Department of Health said that from March 22 to March 23, 36 more people were hospitalized at 2 hospitals in Lam Dong province. Lam Dong Provincial General Hospital (13 patients) and Hoan My Da Lat Hospital (23 patients). All of the above patients were given emergency treatment and treated with symptoms related to food poisoning such as: digestive disorders, nausea, fever, defecation … after eating Lien Hoa brand bread (Da Lat). ).

A patient is in the emergency room at the hospital because of poisoning after eating Lien Hoa bread.

Thus, from March 18 to 23, there were 84 people hospitalized after eating bread at one of two Lien Hoa bread establishments at 9 Tran Phu Street and 165 Phan Chu Trinh Street.

Ms. T. (living in To Hien Street, Ward 3, Da Lat City) who is being treated at Hoan My General Hospital said that on the evening of March 18, after eating vegetarian bread at Lien Hoa Bakery (at No. 9, Tran Phu Street), she had abdominal pain, went out, and was tired, so her family took her to the hospital.

Previously, as reported, from March 18 to 21 in Da Lat city, up to 48 people got food poisoning after eating bread at the stores of the famous Da Lat Lien Hoa company.

One of Lien Hoa’s bakeries is temporarily closed

Up to now, 2 stores on Tran Phu and Phan Chu Trinh streets have been temporarily closed.

Mr. Bui Van Do, Director of Lam Dong Provincial Food Safety and Hygiene Sub-Department, said that after receiving information from people, this unit has inspected the above bread business establishments. Owners of establishments could not produce documents to prove the origin of raw materials for bread production, and did not have food samples stored in accordance with regulations.

At the time of inspection, the authorities noted that the two bakeries selling bread could not prove the origin of the ingredients inside the store.


According to Hoa Thach 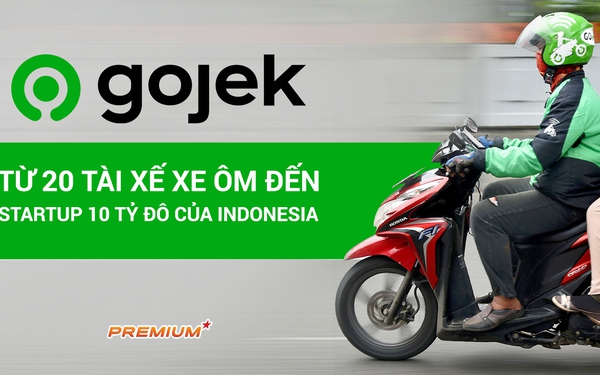 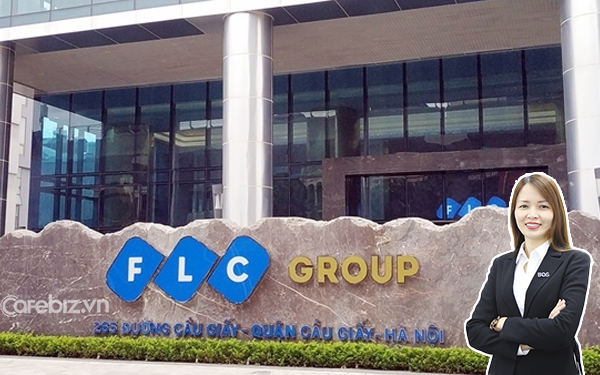