The stance was taken by Mr. Fernandez during talks with IMF Managing Director Kristalina Georgieva before the financial institution’s leadership discussed and voted this weekend on the agreement signed with Argentina. The two sides also emphasized the importance of the agreement on restructuring Argentina’s $ 45 billion debt.

In early March, 2022, the agreement was signed by the Argentine government and the IMF after nearly two years of negotiations and then approved by both houses of the Argentine National Assembly. President Fernandez said that the economic program committed to the IMF has received widespread support from the legislature and social organizations.

The Argentine leader stressed that this agreement will open a feasible and responsible path for the country with greater predictability, certainty and a greater vision of the future in the international context. are facing many unpredictable challenges. In addition, this document also reaffirms Argentina’s absolute commitment to not delaying economic growth with social justice.

In 2018, Argentina fell into a severe economic crisis under President Mauricio Macri, causing the government at that time to resort to the support of the IMF. Soon after, this multilateral financial institution approved a credit loan of up to $57 billion for Argentina, the highest level in the history of the IMF. Macri’s government received nearly $45 billion in disbursements from the IMF until it lost the election a year later. Immediately after reaching the age of five, incumbent President Fernandez refused to accept the remainder of the loan and began negotiations on the restructuring of the debt, arguing that Argentina could not meet its obligations within the agreed period. old agreement.

According to the new agreement signed with the IMF, the new loan term is 4.5 years and the debt repayment period is 10 years, which means that Argentina will have to pay its debt from 2026 to 2034. In addition, Argentina also will have to comply with a number of goals on growth, reducing inflation, increasing foreign currency reserves and narrowing the budget deficit to bring it back to equilibrium by 2025.

Dating a Turkish director, the girl was treated so violently that she still liked it 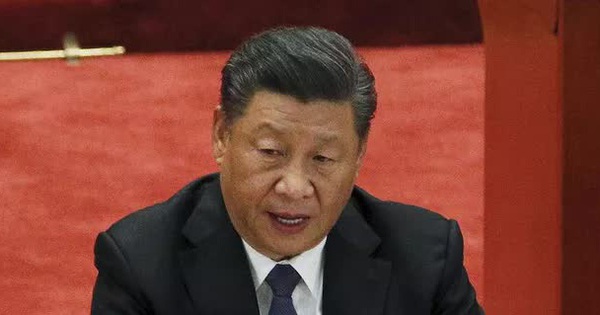 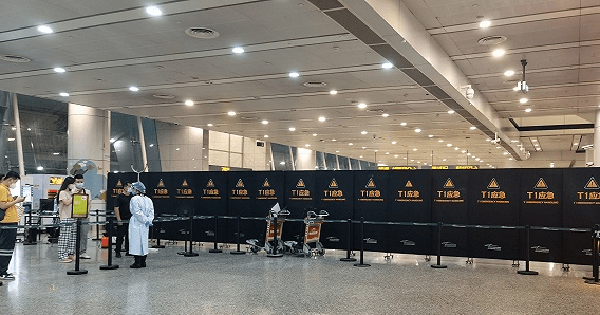 Losing 6 friends at once, the last call of the flight attendant’s wife was full of mercy

A NATO country committed to preventing Sweden and Finland from joining 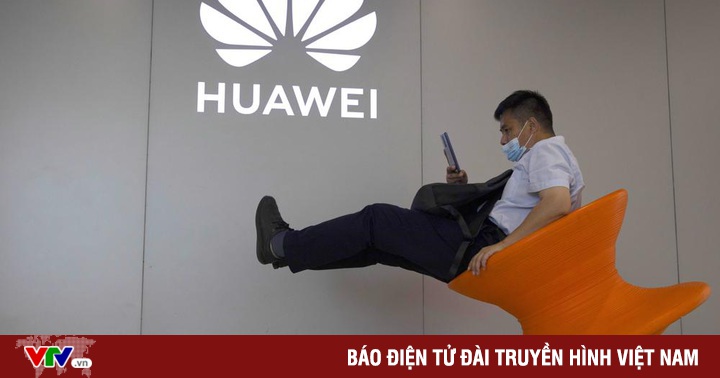 Canada bans Huawei and ZTE from participating in 5G networks