China’s People’s Daily reported that rescuers had found one of the black boxes of the China Eastern Airlines Boeing 737-800 that crashed.

On the afternoon of March 21, flight MU5735 of China Eastern Airlines from Kunming, the capital of Yunnan province, to Guangzhou carrying 132 people crashed while flying over Guangxi, southern China. After the accident, on March 22, China Eastern Airlines grounded all Boeing 737-800 aircraft and thousands of domestic flights were canceled nationwide.

The mother panicked to find her son, the scene after that made many people laugh

The little girl who was rated by Ho Ngoc Ha for Subeo 6 years ago is now growing up and beautiful, dance DV 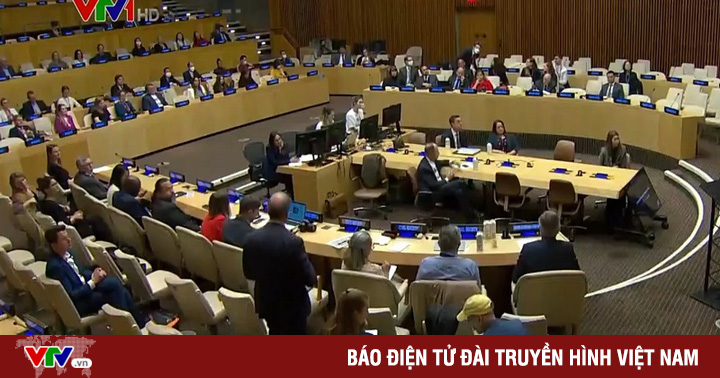 Conference on Mine Remediation Week in the US 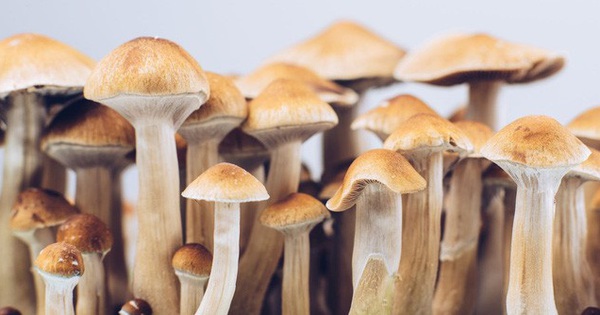 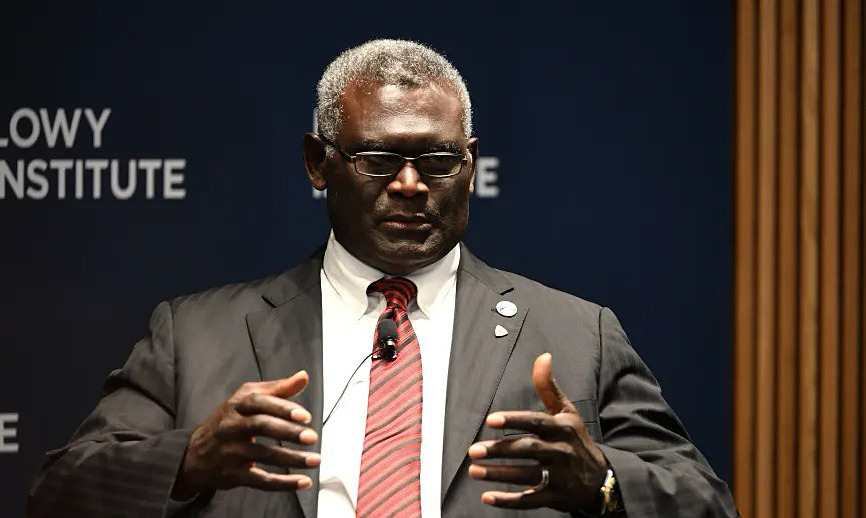 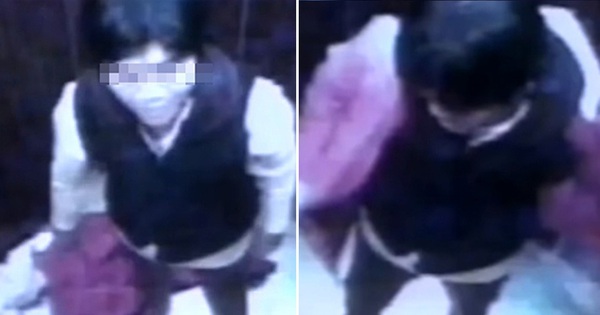 Mother hugged me into the elevator, took off my coat and shoes and rushed outside, living without seeing the dead and not seeing the body