(Dan Tri) – One of the two black boxes of the plane carrying 132 people that crashed in China was found on March 23.

“We found one of the black boxes this afternoon,” Mao Yanfeng, head of the China Civil Aviation Accident Investigation Center, said on March 23.

However, Mao said that because the newly found black box was badly damaged, it was not immediately clear whether it was a data recorder or a cockpit voice recorder. He also added that the search for the second black box is still ongoing.

Black boxes can provide data to help decode the cause of the plane crash. Black boxes are designed to ensure that data can still be extracted after collisions.

The search for the victim and the black box of the China Eastern Airlines passenger plane was hampered by heavy rains in southern China. So far, the rescue team has not found any survivors at the scene of the accident, but has discovered many pieces of debris and personal items such as ID cards, wallets and cash.

All 123 passengers and 9 crew members are believed to have died, after the Boeing 737-800 plane crashed in Wuzhou city, Guangxi Zhuang Autonomous Region, southern China, on 21st. /3.

China has yet to announce the cause of the latest plane crash. This is considered the deadliest aviation accident in the country in the past few decades.

Hotgirl 80 billion insist that there is something you follow, why burn money to defend

Race ‘two horses’ in the Philippines 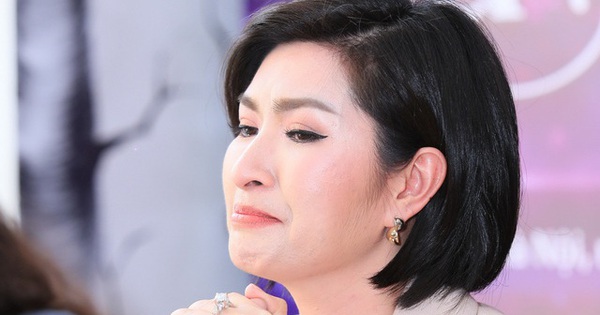 The opposite effect of the US ‘weaponizing’ sanctions 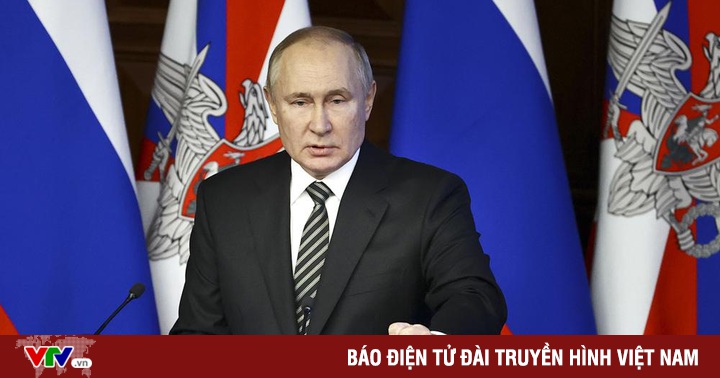