The atmosphere of active investment expansion in Vietnam’s logistics industry, but transportation costs will be difficult to cool even when demand is still high.

Yesterday, SEKO Logistics – a US-headquartered logistics services company with 120 offices in 40 countries, announced an investment joint venture in Vietnam. This startup has warehouse systems with a total area of ​​more than 300,000 m2 of international standards in Ho Chi Minh City, Binh Duong, Da Nang, Hai Phong and Quang Ninh. They also have a ground transportation system consisting of more than 350 container tractors and 150 trucks.

Mr. Anthony Barnes, General Director of SEKO Logistics Asia Pacific, said that he saw an opportunity when many businesses found it easy for them to procure goods in Vietnam, but delivery was fast and on time by Optimizing costs was a big challenge.

Other domestic and foreign logistics companies have also moved to expand or expressed their desire to invest more from the beginning of the year until now. Last week, DHL Express announced its investment in the construction of a new Border Gate Operations Center near Noi Bai International Airport, through a strategic partnership with ALS Logistics Services Company. The new center is expected to be operational early next year, with a total area of ​​4,500 m2, twice the size of the previous location.

At a recent meeting with leaders of the People’s Committee of Ho Chi Minh City, a number of businesses also expressed their desire to have policies or approval of investment projects related to new transportation infrastructure.

There are many reasons that make the logistics industry even more exciting. According to data from the Vietnam Association of Logistics Service Companies (VLA), the country has 33,276 companies in the industry, mainly in Ho Chi Minh City (10,778) and Hanoi (5052).

In the past year, some businesses have done well. According to an SSI report earlier this year, the port and logistics industry will grow by 94% in 2021, 60% higher than VNIndex. Delivery of stocks with the best price increases to triple digits. Oversupply in recent years has decreased significantly as half of the domestic container fleet is marketed internationally with long-term lease contracts of at least two years.

As a result, domestic freight fares have increased by 40-100%, according to SSI estimates. This is helping to increase margins for both domestic and chartered fleets, and is expected to continue for at least two years.

The economic outlook for this year is also attractive. Linh Le, CEO of Seko Logistics Vietnam, said their presence was “very timely and promising” in the context of a growing number of US companies choosing Vietnam to expand their production plants, or set up sourcing (sourcing development) offices.

“Vietnam is known as one of the few countries that is considered a production alternative to China. In the context of the global economy which has experienced many fluctuations and shifts due to the impact of the Covid-19 pandemic, we believe that the wave of foreign investment to Vietnam will grow stronger thanks to the stability of macroeconomic factors and infrastructure development in Vietnam,” said Ms.

Bernardo Bautista, General Director and Country Director of DHL Express Vietnam, citing the “DHL Global Connectivity Index 2021” report, said that Vietnam is the country with the best record in the world in terms of support. and business cooperation.

“We see Vietnam experiencing a strong recovery, and export-import activities are also increasing,” he said. Recently, the express carrier has also upgraded the Hanoi – Hong Kong route and increased capacity to transport goods between Ho Chi Minh City and the US with new routes due to soaring demand for international express delivery.

However, the expansion of logistics company activities may not be able to cool the high transportation costs in the short term. According to the business transformation consulting firm TMX, problems with supply chains in Vietnam in 2021 will continue to have an adverse effect this year.

Ms. Le Thi Kim Thuy, TMX Vietnam Customer Experience Manager predicts that demand for container shipments will remain high and container scarcity will continue. This is because the demand for transportation and the scarcity of air vehicles have put considerable pressure on shipping companies. More than 90% of the global fleet is used at full capacity to serve today’s demand.

Many containers are transported at very large insurance premiums, which has a significant impact on Vietnam’s business, as most of Vietnam’s cross-sea exports depend on international shipping lanes.

The business side also justifies this trend. “Currently, the cost of transporting a container of bananas from Ecuador to China is USD 7,000, but also USD 7,000 from Vietnam. Or like the Philippines before shipping containers of bananas to China about 3,000 USD, now it’s only around $3,500” , “banana king” Vo Quan Huy, director of Anhui Long An Company, said at an event on logistics development on March 18.

Also at this event, a representative from the VLA said that sea freight fares were beyond Vietnam’s control. “Our relationship to the world is mainly through major foreign shipping lanes. Therefore, we must encourage the development of the Vietnamese fleet,” the representative said.

There are some signs of hope. Last year, Hoa Phat not only purchased more large vessels but also opened a container factory in Ba Ria – Vung Tau, which is expected to have the first batch of products in the second quarter of 2022. Or more recently, Hai An Shipping Joint Stock Company announced establishment and business operation plan of ZIM – Haian Container Transport Joint Venture Company. It is hoped that the fleet they purchased will enter the intra-Asian route.

Previously, at the end of November 2021, the Vietnam Maritime Corporation (VIMC) established a container transportation route that directly connected Vietnam – Malaysia – India. “Must have a fleet of Vietnamese ships, but only rely on foreign shipping lines, they are the ones who decide,” the VLA representative said.

The Vietnamese man was shocked when he rowed alone to India, the purpose of crossing the sea more than 2000km was extremely unbelievable 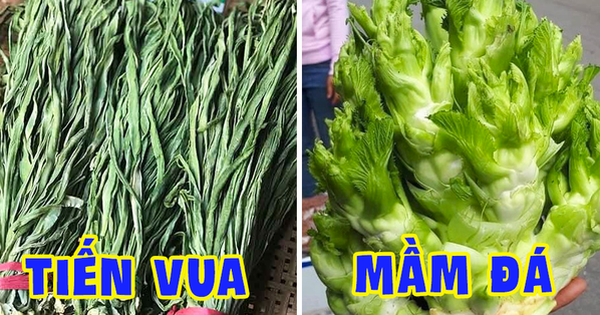 Vietnam has 4 types of vegetables that are more expensive than fish, even if you want to eat, you may not have to buy them 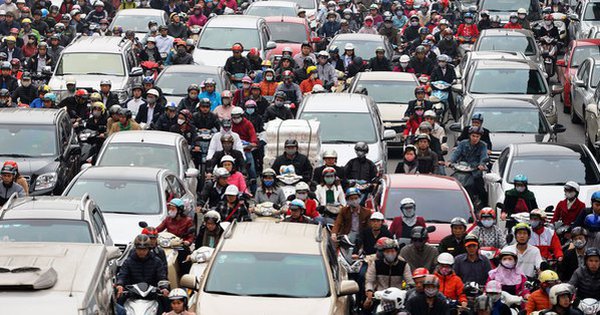 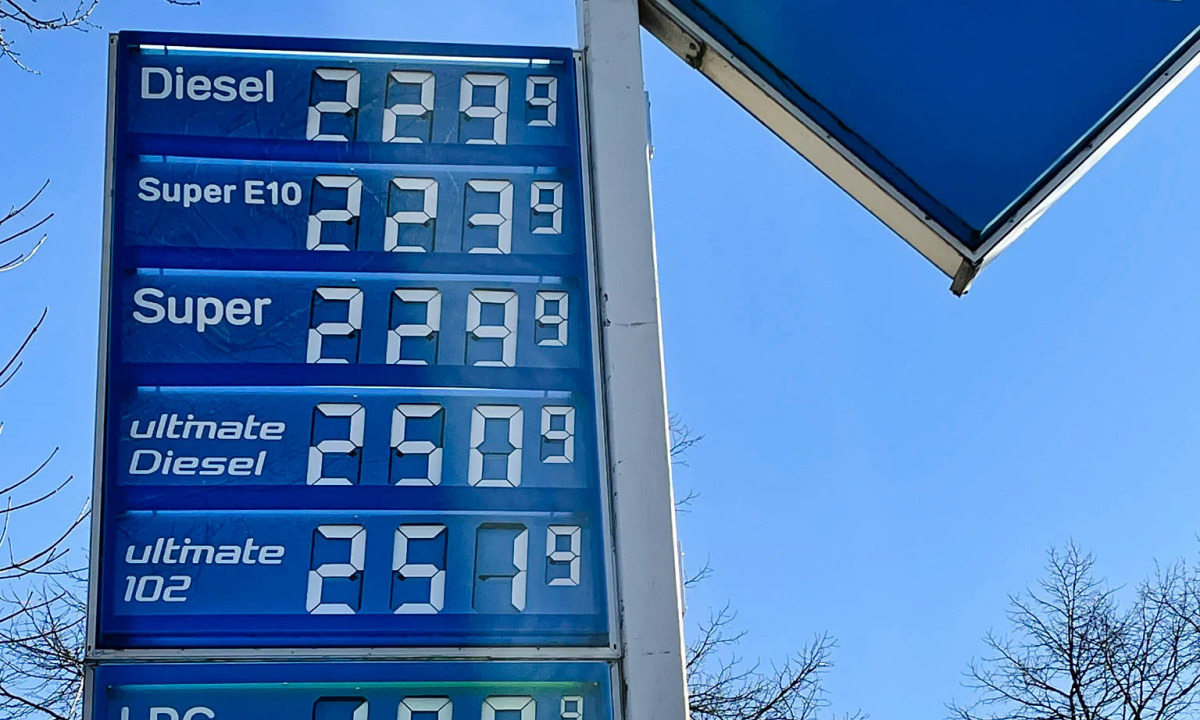 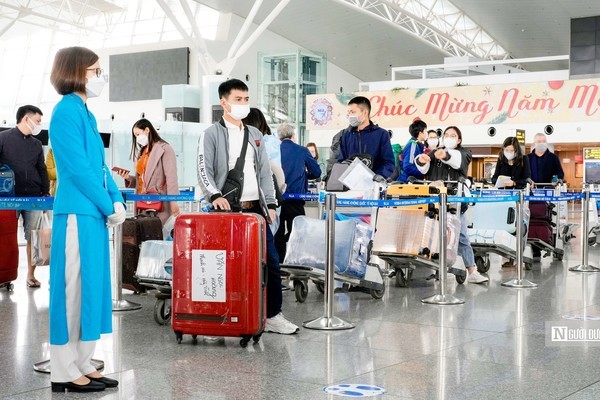 Vietnam officially announced the plan to completely open up to tourism