President of Russia Vladimir Putin has previously asserted that Russia’s hypersonic missile models are “invincible”. High speed along with tricky flight trajectory makes it difficult for the enemy to successfully intercept.

A hypersonic missile is a type with a speed of 5-10 times faster than the speed of sound, equivalent to Mach 5 – Mach 10. Besides, this missile also flies at a lower orbit compared to the speed of sound. with conventional ballistic missiles, commonly referred to as low-orbit ballistics. This feature makes the enemy radar when catching the signal, the missile is too close to the target, there is no time to intercept.

Currently, Russia has in hand three types of hypersonic missiles.

Missile Avangard: The first hypersonic weapon developed by Russia. Avangard was tested between February 2015 and June 2016 on the UR-100UTTKh intercontinental ballistic missile. During a successful test in December 2018, Avangard reached speeds of Mach 27 (nearly 33,000 km/h) and hit targets at a distance of 6,000 km, making it an “unstoppable” weapon – According to information released by the Russian Ministry of Defense.

By December 2019, Avangard was officially put into service in the Russian army, with the first missile regiment equipped with Avangard deployed in the Orenburg region, southern Russia, bordering Kazakhstan. Avangard is also a missile that can carry nuclear warheads.

Rocket Kinzhal: Kinzhal is a new generation of Russian aviation missile systems, including MiG-31K combat aircraft and Kh-47M Kinzhal hypersonic missile. Kinzhal in Russian means “blade”. Kh-47M Kinzhal has a range of 1,500-2,000 km, a speed of Mach 10 (10 times faster than the speed of sound).

After being launched from the aircraft platform, the Kinzhal rocket accelerates to 4,900km/h (Mach 4) and can reach a maximum speed of 12,350km/h (Mach 10). Russia’s new hypersonic missile can carry conventional or nuclear warheads, with a payload of up to 480 kg.

Russian President Vladimir Putin first announced information about Kinzhal on March 1, 2018. He called it an “ideal” weapon that could penetrate missile defense systems. This aviation missile complex is said to have been put into service in the Southern Military District of Russia and will appear in the remaining military regions in the near future.

The Russian Ministry of Defense lists Kinzhal as one of six new-generation weapons of Russia and belongs to the category of “no rival of the same type”. With a good depth of attack, the Kinzhal air defense complex will give the Russian army a great advantage if war breaks out.

Zircon rocket: This is Russia’s latest model of hypersonic missile, which is launched from submarines and surface ships, helping to create an outstanding advantage in naval warfare. The first official test with Zircon was conducted in October 2020, with a speed of Mach 9, hitting targets at sea and on land.

By the end of December 2021, Russia successfully conducted Zircon tests, with 10 missile launches from a frigate and two more from a submarine. President Putin called the missile test “a great event for the country,” calling it “an important step forward” in strengthening Russia’s defense capabilities.

After giving birth to a daughter, Bao Thanh has become more and more colorful, her husband hugging next to her is still busy slapping 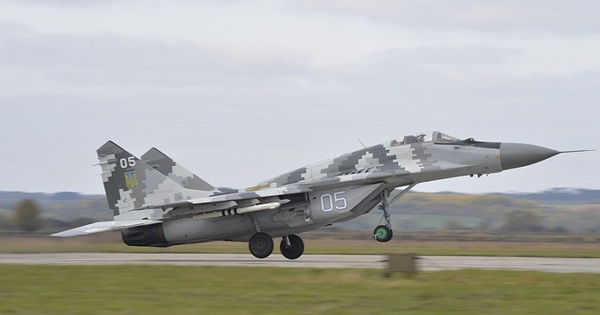 How did US intelligence gather about the MiG? 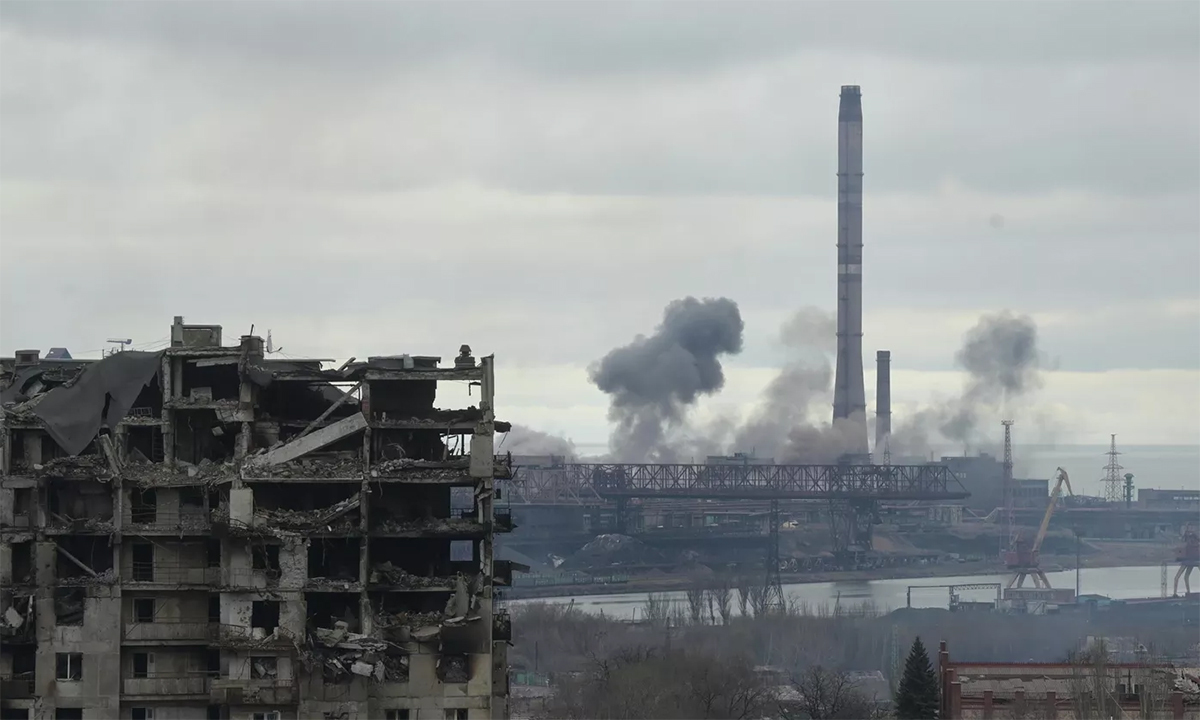 The 58th day of the war in Ukraine: Putin accused Kiev of not allowing soldiers in Mariupol to surrender 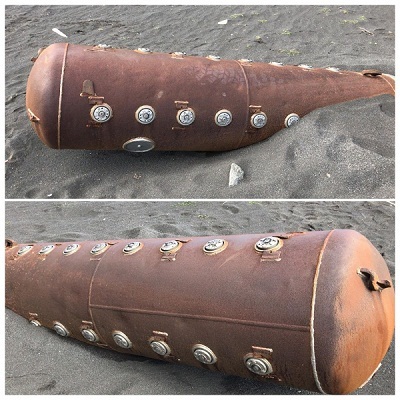 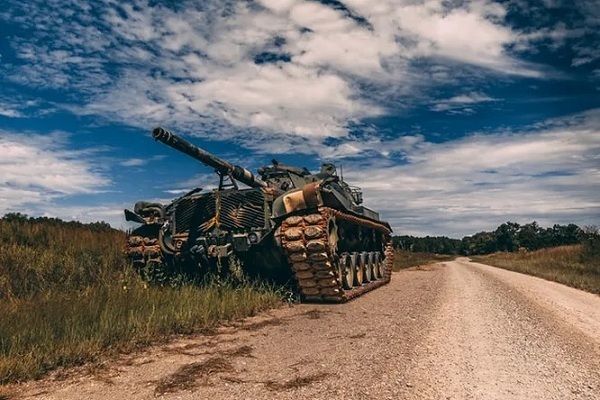 Could the tank of the future run on electricity?