Coach Park Hang-seo shared: The fact that many players have COVID-19 and need to be isolated has a significant impact on the team’s activities. By the morning of March 23, the Vietnamese team had 8 players infected with COVID-19 and was worried about continued loss of force due to the disease.

Accordingly, the head coach of the Vietnamese team affirmed that the result of this match is still ahead. Just know that, with the last match at home, the Vietnamese team will do their best to play well, leaving a beautiful image in the hearts of home fans.

HVL Park Hang-seo affirmed that the Oman team ranked above Vietnam on the FIFA rankings, but it was not too scary.

Sharing about the opportunity to play for young players called up from the U23 team to replace them, Coach Park Hang-seo said he would wait until after the final training session on the afternoon of March 23 at My Dinh Stadium to decide. main lineup. However, he is concerned that inexperienced young players will not be able to respond as well as key players who are injured or have COVID-19 to be absent from this match.

For his part, goalkeeper Tran Nguyen Manh said: The first leg match has brought a lot of experience to the players about the style of the Oman team. After the victory against China and the first points in the final qualifying round of the World Cup 2022, the whole pair is having excitement and determination in the last match at home in the tournament, as a gift for the fans. tomb.

“From the match against us in the first leg to the victory against China, the Vietnamese team has shown a lot of progress. However, when approaching each match, I think no matter which team the opponent is. , we also need to focus on preparing the best.We are confident to win with what we have.

In this match, although there is no pressure to win to continue, we still play with the highest determination for the fans and for the team members.” – Coach Branko Ivankovic shared.

The match between the Vietnamese team and the Oman team will take place at 19:00 on March 24 (Vietnam time).

Regarding the organization, the Vietnam Football Federation allowed 20,000 spectators to enter My Dinh Stadium to watch and cheer for the two teams. Tickets to watch the match are issued through the VinID app and sold directly at the stadium until 19:00 on March 24.

In the context of the epidemic, in order to enter the field, spectators will have to present a certificate of having had 2 doses of the COVID-19 vaccine and are not required to be tested before the match.

On which channel do you watch the Vietnam team in the 2022 World Cup qualifiers? 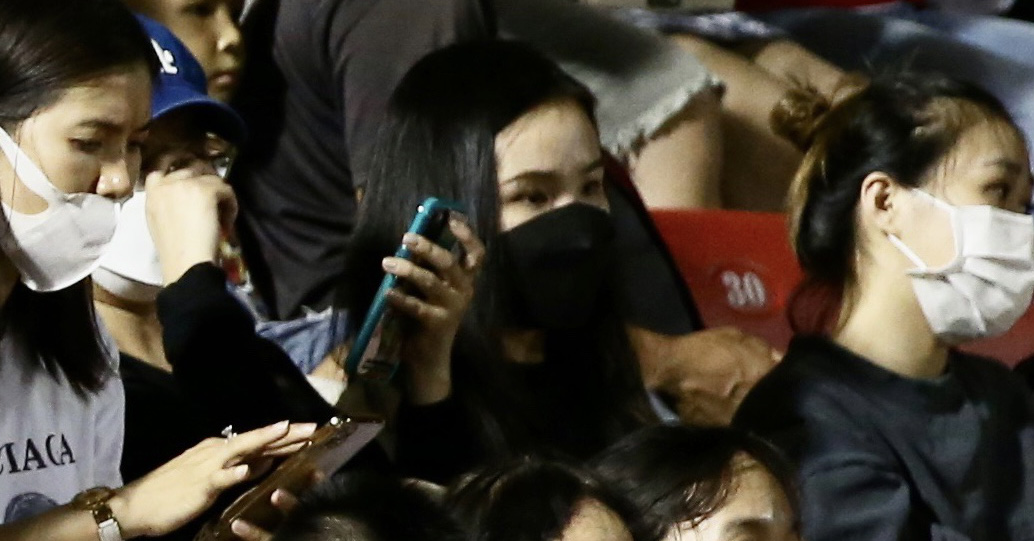 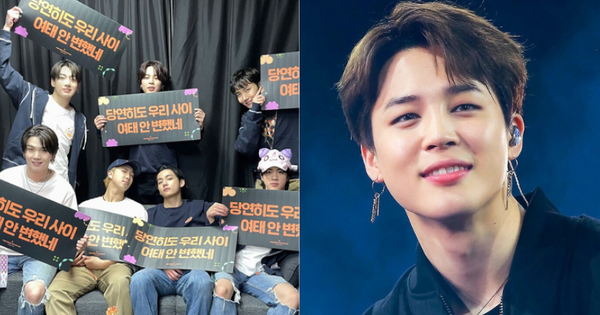 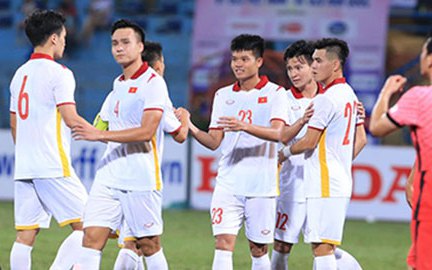 Why does Coach Park Hang-seo constantly add players to U23 Vietnam?