The link between Dong Nai, Binh Duong, Ba Ria-Vung Tau and Ho Chi Minh City is very close and important because each locality plays its own role and is an inseparable link. At present, the transport connection projects of the region, especially connecting industrial centers such as Binh Duong, Dong Nai, Ho Chi Minh City and even Binh Phuoc, Tay Ninh… to Cai Mep – Thi Vai have been carried out. The plan has existed for a long time, but the implementation is still slow.

More broadly, Assoc. Prof-Dr. Tran Hoang Ngan – Director of the Ho Chi Minh City Institute for Development Studies said that connecting the Southeast region’s transport infrastructure is extremely important in the context of the recovery of the world economy. Vietnam’s exports have reached over 200% of GDP. In recent times, the Southeast region has shown signs of slowing down when the traffic infrastructure is not synchronized…

The Southeast region has two very important transport infrastructure projects, namely Long Thanh airport and Cai Mep – Thi Vai port, connecting infrastructure is a problem that needs to be solved quickly, firstly connecting the road to Cai Mep port and dredging the channel, exploiting the full capacity of this port to be on par with major ports in the world. 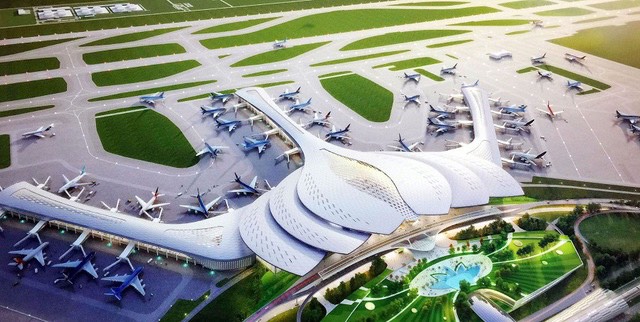 The Long Thanh airport project is being urgently implemented

“In order to exploit and promote the seaport system, strengthen the connection of Ba Ria-Vung Tau with Ho Chi Minh City, Dong Nai and other localities in the southern key economic region, the priority of investment in infrastructure At present, Ba Ria-Vung Tau province has been coordinating with Dong Nai province, the Ministry of Transport, the Ministry of Planning and Investment… to bring many solutions to promote transportation projects. connecting traffic in the direction of planning, especially investment in the Bien Hoa – Vung Tau expressway project” – Mr. Nguyen Van Tho, Chairman of the People’s Committee of Ba Ria-Vung Tau province said.

Recently, the Ministry of Transport has announced plans for roads, navigation, railways and inland waterways. Accordingly, many key traffic works in the Southeast, especially in four localities, namely Dong Nai, Binh Duong, Ba Ria-Vung Tau and Ho Chi Minh City, will be implemented in the period 2022-2026. The heavy investment in the synchronous transport infrastructure system, connecting both waterways, maritime, aviation and roadways is expected to clear current bottlenecks.

In Dong Nai, a series of key projects are being implemented in the 2021-2025 period, such as: Bien Hoa city center trunk road, Cai riverside road, ring road 3, routes connecting Long Thanh airport. .. Secretary of the Dong Nai Provincial Party Committee Nguyen Hong Linh said that in 2022, Dong Nai will focus on performing well the work of site clearance, compensation, support and resettlement, in which the focus will be on completing the clearance. ground to hand over the entire land area to the investor for the construction of Long Thanh international airport.

The locality with the best road transport infrastructure in this area is Binh Duong, but all roads from the province to Ho Chi Minh City as well as to other provinces in the region are severely overloaded – a demonstration of effort and dynamism but only at the local level. The completion of urban transport infrastructure of Binh Duong and the establishment of connections with other provinces not only brings economic benefits to the region, but also contributes to improving people’s living standards and shortening travel distances.

Talking about the urgency of the Ring Road 3 investment project in Ho Chi Minh City, many experts believe that urban areas in Ho Chi Minh City have been formed but not yet connected. Cities do not develop because there is no transport connection. Traffic congestion also causes difficulties for businesses when they bear very high costs. If you want to support, the biggest way to support is to invest in businesses to reduce shipping costs.

Many experts suggest and recommend that localities need to sit together to discuss and analyze the benefits of connecting traffic. At the same time, it is necessary to focus on prioritizing investment in long-term pervasive infrastructure networks. When taking a long-term view, the whole region, localities need to build, update, and share common data to assess the current development status and advantages, thereby, implementing projects suitable to the needs of the community. general development of the region.

The center of economic activity in the Southeast has shifted

According to statistics of the General Department of Customs in the first 2 months of 2022, Ho Chi Minh City has regained its position as the economic locomotive of the whole country after being heavily affected by the COVID-19 pandemic. nearly $9 billion in revenue. This is a very positive signal, expected by people and businesses.

Right from the beginning of the year, the city issued Decision 132 on the entire program of socio-economic recovery and development of the city in the period of 2022 – 2025 in the direction of focusing on the first spearhead of health. Because the medical network has led to the city’s economic decline, Ho Chi Minh City has focused on investing to improve the health care facilities at the grassroots level, preventive medicine, medical treatment, drugs, vaccines.. This is the foundation for Ho Chi Minh City to firmly open all socio-economic activities, even education such as going back to school or opening karaoke, discotheques… Go to If there is international tourism here, it is considered that the city has fully opened and returned to the way it was. It is a great effort of Ho Chi Minh City.

Experts say that there are many bottlenecks in Ho Chi Minh City in terms of infrastructure, land, traffic, and mechanisms… that have been frozen for a long time. For Ho Chi Minh City to recover effectively, it cannot be rushed, cannot follow the old ways, but requires radical change.

Recently, in industrial zones in Ba Ria – Vung Tau province, many units are urgently building new factories or quickly completing factories to be able to come into operation. Investment projects in the area with a variety of industries and fields are also oriented in accordance with the potential and advantages of the province.

According to the People’s Committee of Ba Ria – Vung Tau province, selective investment attraction not only eliminates inappropriate projects, outdated technology, affects the environment, consumes a lot of raw materials, but more importantly is a province that has been creating an ecosystem for high-tech enterprises with financial potential, prestige, trust and boldness to invest. 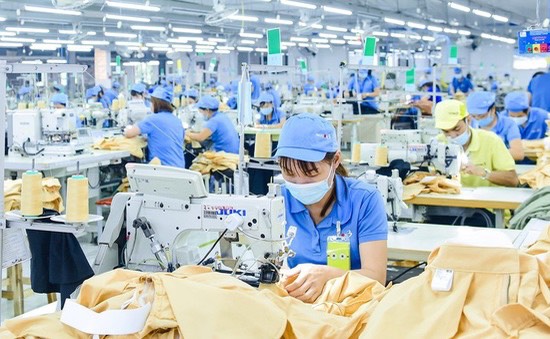 Right from the beginning of 2022, Binh Duong province has drastically achieved the targets of the annual development plan, focusing on implementing the program of economic recovery and development; support and remove difficulties for businesses and employees, not to reduce the growth drivers in the long term, strive to achieve a growth rate of 8% or more.

“Binh Duong continues to identify with industry as the foundation, the core of which is the construction of infrastructure of industrial parks associated with urbanization. The province’s consistent view is to build industrial parks to create the driving force for socio-economic promotion to serve the people, Binh Duong has created a large “clean land” fund for infrastructure development, creating good and effective industrial parks in the eyes of investors.”Standing Vice Chairman of Binh Duong Provincial People’s Committee Mai Hung Dung.

Talking about the heart of economic activities in the Southeast, Secretary of the Dong Nai Provincial Party Committee Nguyen Hong Linh commented: “If 50 years ago, the entire economic activity of the Southeast region revolved around two old centers of Tan Son Nhat airport and Saigon port, now these two centers are identified as Long Thanh international airport and Cai port. Edge.

Forming two new centers, all traffic must be directed towards these two centers. How can agricultural products in the West be brought to Cai Mep port as quickly as possible for export to the US and Europe? Industrial Binh Duong, Dong Nai, Ho Chi Minh City and the Southeast, how to bring it back to Cai Mep and bring it to Long Thanh airport later to go abroad.

I believe that in the coming time, the infrastructure system, especially the traffic infrastructure of Dong Nai province in particular and the southern key economic region in general, will change dramatically, breakthrough, meet the needs of the future. needs and create motivation for the socio-economic development of the province and the region”.

It can be seen that the Resolutions of the Party Congresses of this term of Dong Nai, Binh Duong, Ba Ria-Vung Tau and Ho Chi Minh City also identified a breakthrough in transport infrastructure as one of the key plans of the Party. term. That determination, combined with synchronous coordination, for the common interests of the four ” locomotives ” in particular and the Southern Key Economic Zone in general, and the drastic direction of the Government, close support from the Ministries, departments, and traffic bottlenecks are expected to be removed soon, creating an important foundation for socio-economic development with the region’s potential and position.

Russian Air Force 'changed the way of fighting' in Ukraine

The travel business is busy, the group of several hundred guests returned 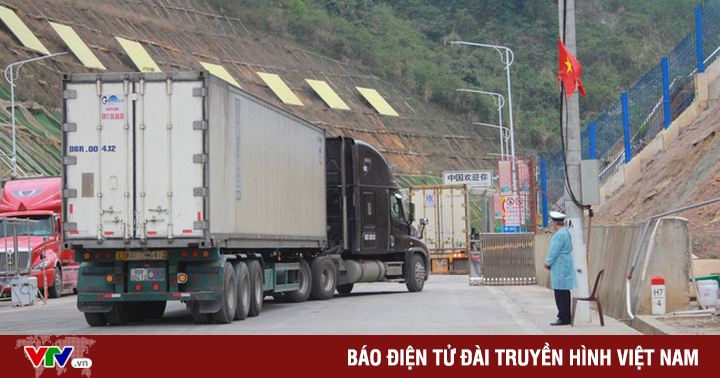 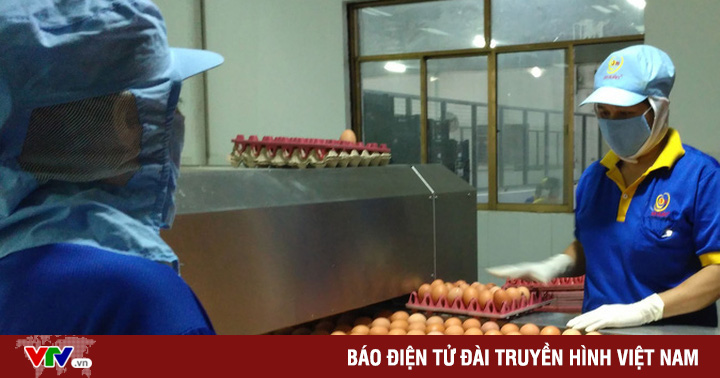 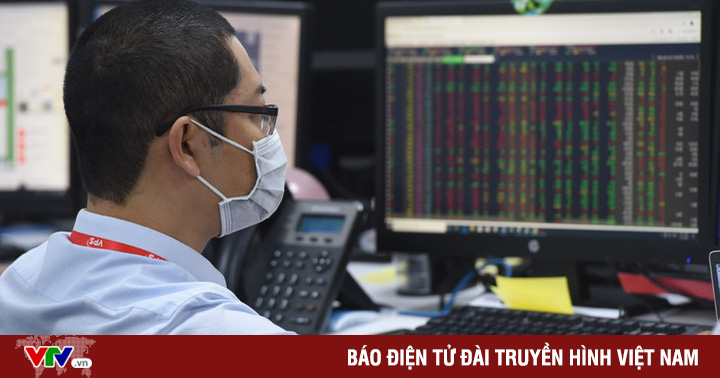 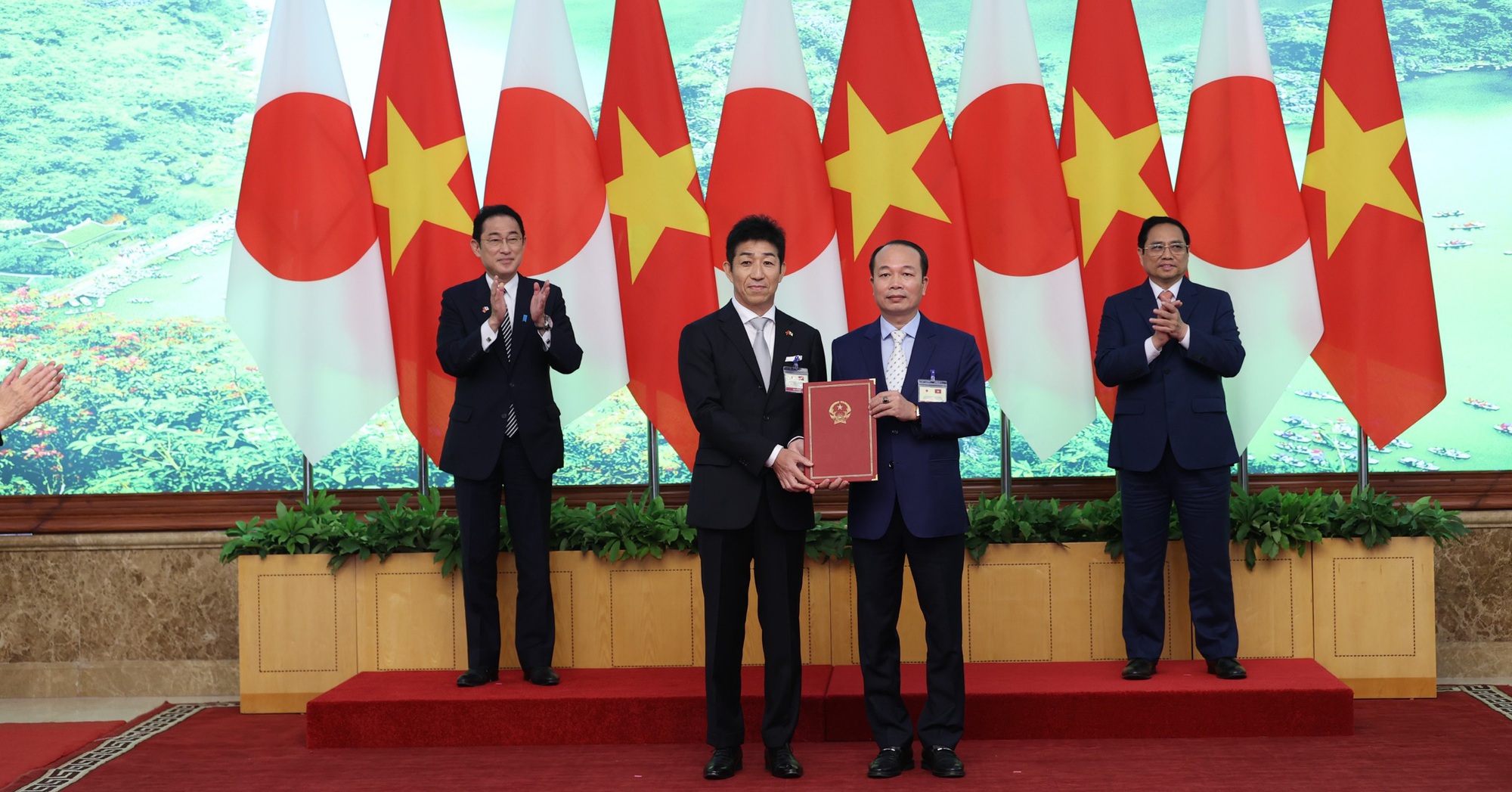