In the cozy auditorium, many French songs will awaken the most instinctive emotions in the human subconscious, from anxiety and sadness to optimism, joy and wit.

In particular, a series of famous works associated with old names will be mentioned such as Johnny Hallyday – one of the legendary French rock singers and musicians; George Brassens – poet, writer, musician, singer, one of the prides of French music…

Besides, the audience will also have the opportunity to enjoy the song associated with the name of one of the most popular young vocalists today – female singer Angèle.

Throughout the program, the audience will be able to listen, be captivated, and be empathized with stories about life and love in the language of music through talented performances from singers and artists.

The music night marked the return of artist Kenjah David after the Legend of Opera art show held on the occasion of the 110th anniversary of the Hanoi Opera House. More specifically, the duet with him will be female singer Mac Mai Suong from the band Mac and The Odd Stones with domestic and foreign artists.

Kenjah David shared: “There are many Vietnamese singers who can perform songs in French with very good voices. Therefore, I hope they will have the opportunity to express themselves on a very beautiful stage. and as professional as at L’Espace”.

Heartbreaking, Original Cause of Death of 15-Year-Old Girl Falls from 26th Floor of Apartment Building 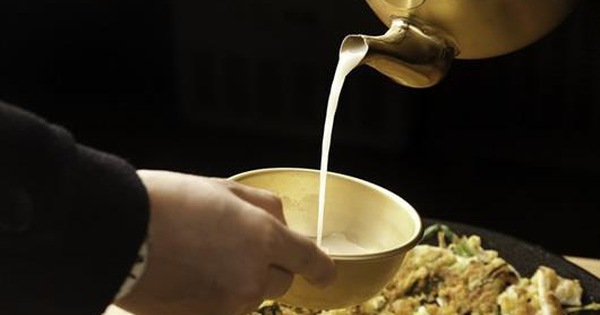 Former South Korean President Moon Jae In talked about drinking rice wine in his hometown, what is his hometown wine made with? 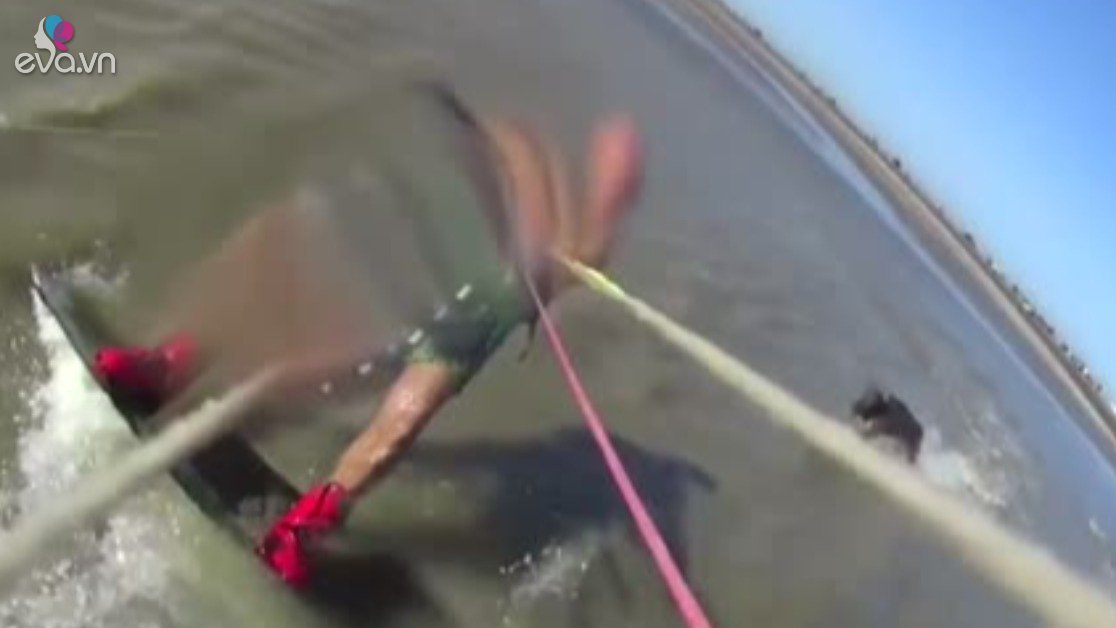 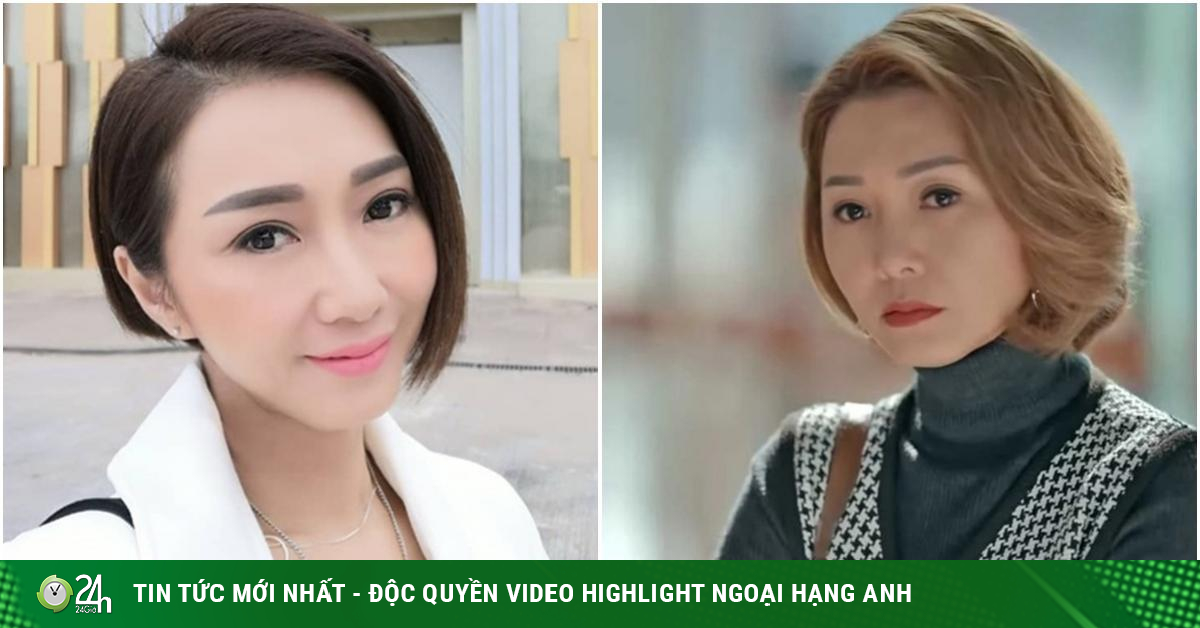