Although this is only a procedural match, surely the head coach of the Vietnam Team Park Hang-seo and his students all want to achieve good results and make a mark in the final match at home.

The Vietnamese team continuously faced difficulties due to the COVID-19 epidemic. During the time the team gathered, many players were positive for SARS-CoV-2 such as goalkeepers Nguyen Van Hoang, Nguyen Tuan Manh, defender Nguyen Phong Hong Duy…, followed by Xuan Truong and Hai Huy. Head coach Park Hang-seo quickly summoned more strikers to strengthen the force such as young midfielder Ly Cong Hoang Anh from the Vietnam U23 team to strengthen the Vietnamese team. He is also the third player of the Vietnam U23 team to be transferred to the Vietnam team in this gathering. Before that, young defender Nguyen Thanh Binh replaced the injured defender Bui Tien Dung and defender Le Van Xuan replaced Nguyen Phong Hong Duy.

But there is also good news for head coach Park Hang-seo that defender Dao Van Nam has tested negative for SARS-CoV-2 and started to practice with the team. This player was called up to replace the injured Bui Tien Dung. Besides, the return of Bui Tan Truong also helps the Vietnamese team’s goal position to have more options.

In recent training sessions, head coach Park Hang-seo has spent most of his time on tactical content as well as checking the compatibility of positions on the field through confrontation. Newly transferred young players from U23 Vietnam such as Thanh Binh, Van Xuan, Ly Cong Hoang Anh… all show a fast pace. This is understandable because these players are also familiar with Park’s football philosophy after many times participating in training with the team.

However, in defense, the absence of the duo Bui Tien Dung and Duy Manh also made the Korean strategist cautious. On the flanks, because Van Hau and Trong Hoang could not play due to injury treatment, Hong Duy was replaced, but this player also had COVID-19. Ho Tan Tai will probably be the name to be used when this player has performed very well in recent matches, and in the opposite wing position, perhaps coach Park Hang-seo will assign Van Thanh. .

With Van Duc unable to attend due to injury, maybe Mr. Park will give Tuan Hai a chance, a player who has shown quite impressive performance in previous appearances. Fortunately, the midfield is not disturbed, Hung Dung, Quang Hai, Hoang Duc are all showing quite good performance, perhaps this is the most reassuring highlight in the personnel of the Vietnamese team.

The match on the evening of March 24 against Oman at My Dinh National Stadium will be the last home match of the Vietnamese team in the FIFA World Cup 2022 Final Qualifiers in Asia. With the Organizing Committee and related units opening the door to a certain number of spectators, the support of the fans will be a great motivation to help coach Park Hang-seo and his students overcome all difficulties. compete and get the best results. 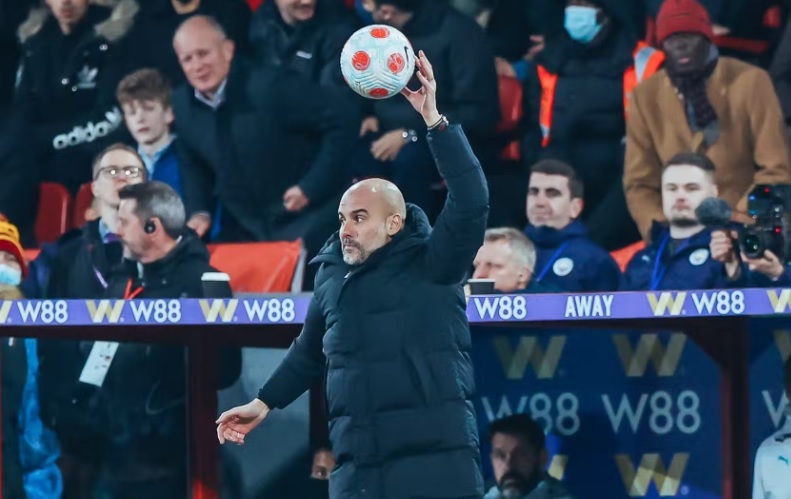 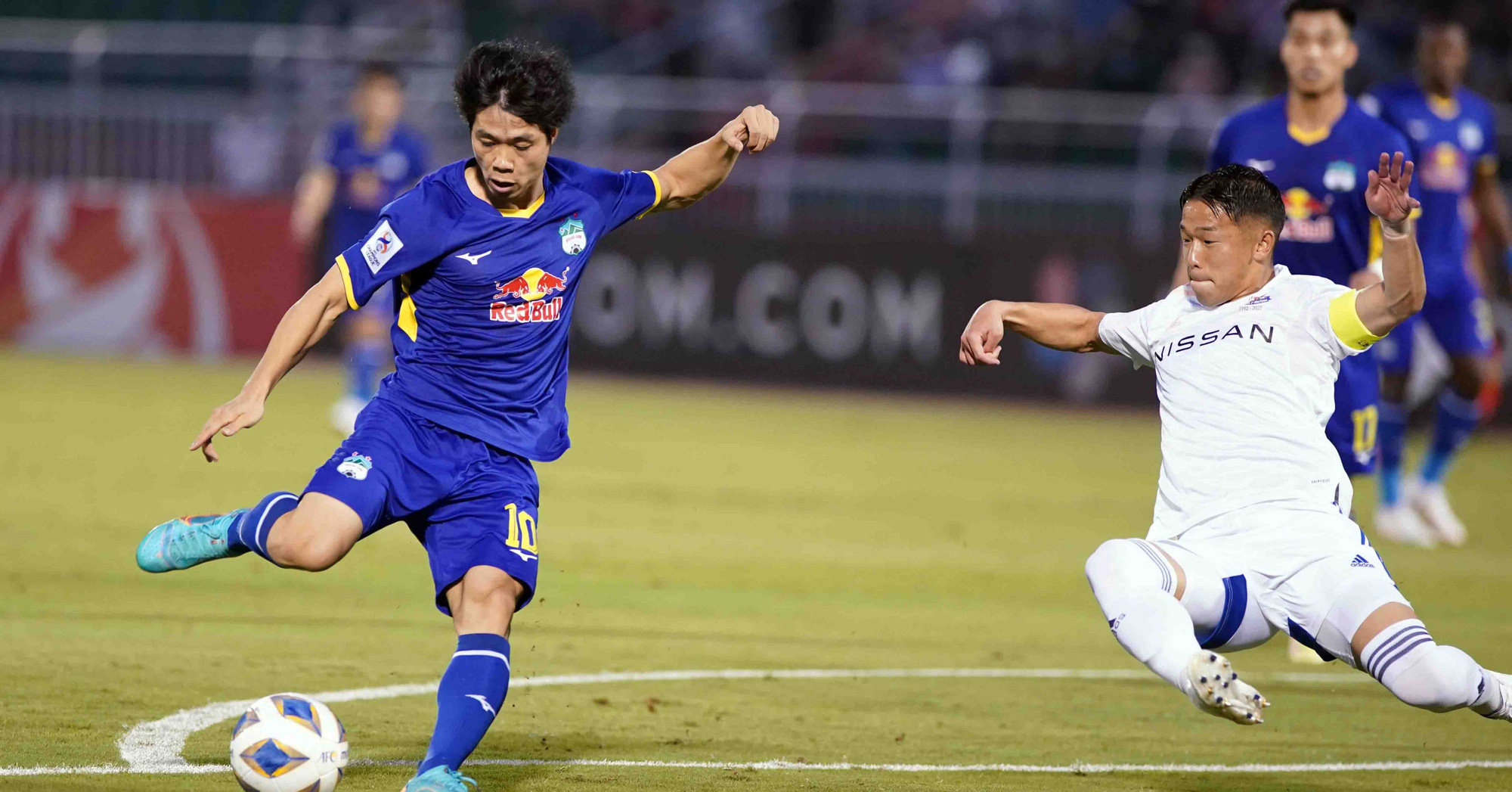 ‘We faced many difficulties against HAGL’