TotalEnergies announced that at the end of this year it will stop buying oil and oil products from Russia.

“Due to the increasingly serious situation in Ukraine and the availability of alternative supplies to Europe, TotalEnergies has decided not to sign or renew any contracts for the purchase of Russian oil and oil products, in order to move towards cessation of completing these operations as soon as possible and by the end of the this year,” the company announced on March 22.

However, the company insists it will continue to buy natural gas from Russia. “Unlike oil supplies, Europe’s gas logistics capabilities make it impossible for the region to cut off Russian gas supplies for the next two to three years without affecting energy supplies,” Total explained.

The company said it would mobilize oil products from elsewhere, particularly diesel produced at the Satorp refinery in Saudi Arabia. Russian oil contract TotalEnergies will account for 12% of Russia’s diesel exports to the European Union (EU) in 2021, the statement said.

Total insists that it does not operate any liquefied natural gas (LNG) plants or oil and gas fields in Russia. The airline is also gradually closing operations in the country. Of the 11 employees they sent to a Russian oil and gas company of which TotalEnergies is a minority shareholder, 3 remained.

Total also announced that it would stop funding the Arctic LNG 2 project in Russia, and suspend its battery and lubricant-related product development activities here.

Ha Kam (according to CNN) 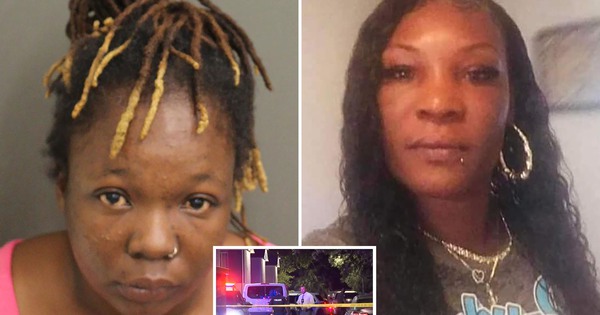 USA: 10-year-old girl shoots dead man with a gun and fights with her mother 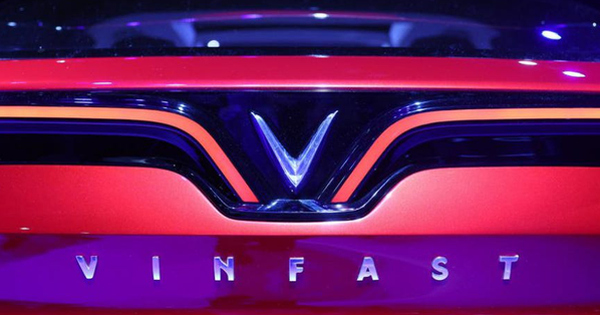 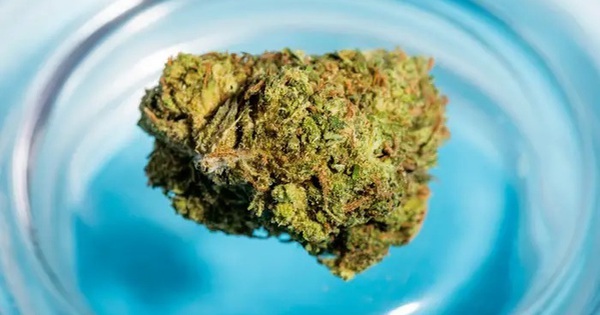 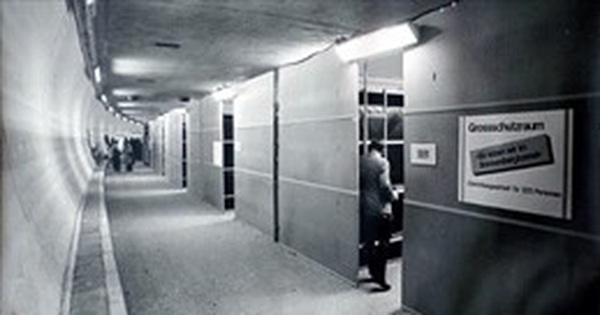 Video of the Swiss nuclear bunker