Mai made the proposal when hosting a reception for OIF Secretary-General Louise Mushikiwabo in the city on March 22.

Highly valuing economic cooperation potential with OIF members, he believed that HCM City could serve as a launching pad for OIF firms to take part in the agro-product supply chain of the region and the world.

Hefling the city will create favorable conditions for the efficient and long-term operation of member companies of the OIF in the southern hub.

In addition, Mai expressed his hope for the continued implementation of French language teaching programs in the city’s high schools and universities and within the framework of the Francophone University Agency (AUF), and asked Mushikiwabo to create conditions for HCM City to host the Ministerial Conference of La Francophonie in the coming time.

Hailing the potential between the OIF and Vietnam, Mushikiwabo approved that the cooperation and relations of OIF members have been strengthened in an effective and practical manner across all fields such as economy, politics, culture, and education-training.

Founded in 1970, the OIF now has 88-member states and observers. Together they account for 16 percent of the global population and 16.5 percent of the world’s total assets.

Since becoming an OIF member in 1970, Viet Nam has continuously strengthened its community and partnership with the Francophone and has been an active and core member of the organization in AsiaPacific. It hosted the Francophone Summit in 1997.

Trade turnover between Vietnam and OIF members posted the stable growth of over 20 billion USD in the 2017-21 period. As of 2021, about 16 OIF member countries had invested in Vietnam, with more than 1,450 projects worth nearly 16 billion USD. 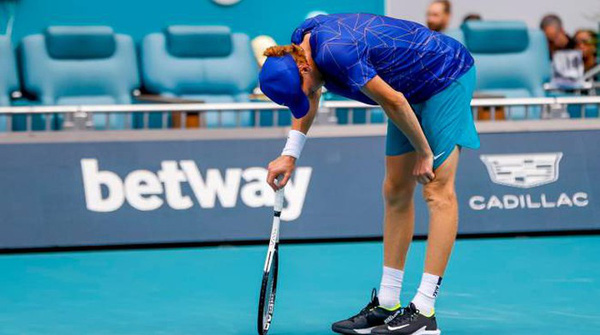 Jannik Sinner drops out of competition with Francisco Cerundolo 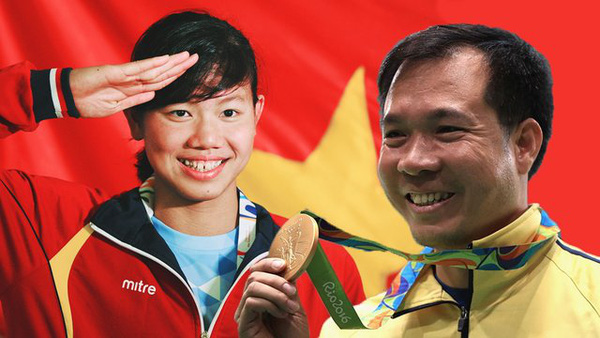 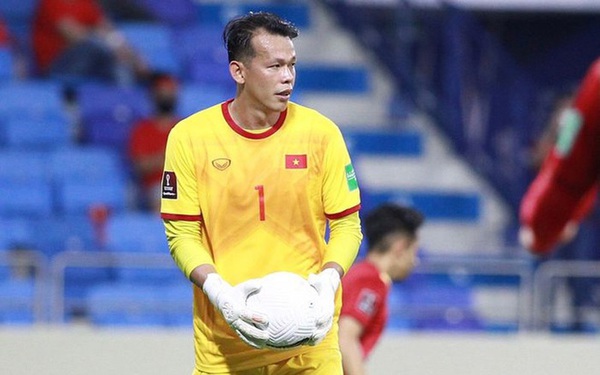 Goalkeeper Bui Tan Truong was called back to Vietnam Tel 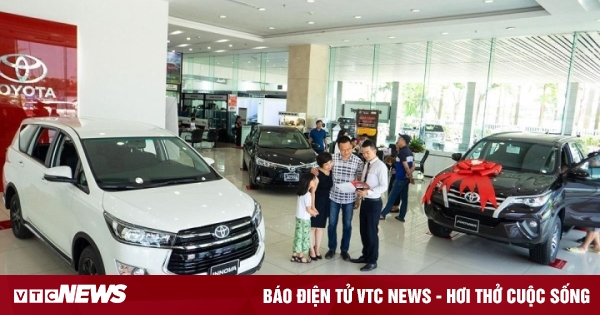