According to RT (Russia), the Deputy Director of the International Monetary Fund (IMF), Gita Gopinath, said that global economies will rethink the level of safety when relying on the US dollar in reserves. its foreign currency.

Gopinath’s statement comes after half of Russia’s foreign exchange reserves have been frozen by international financial institutions amid sanctions imposed on Moscow over the military campaign. affairs in Ukraine.

“We’re likely to see some countries rethinking their holdings of certain currencies in their reserves,” Gopinath said in an interview with Foreign Policy magazine.

Ms Gopinath said the IMF considers “increasing fragmentation” in global payment systems as one of the consequences of current events. However, the IMF official stated that the US dollar, traditionally considered the world reserve currency, is unlikely to suffer “imminent death”. However, depending on how long the crisis in Ukraine lasts, there could be larger impacts, Ms. Gopinath said.

Referring to the prospect of Russia defaulting on its government debt, the senior IMF official said the potential impact of such a scenario on the global economy would be limited and would not cause “systemic risks”. because “the numbers we are looking at are relatively small compared to the global scale”. On the contrary, for Russia, a default would have long-term consequences, Ms. Gopinath added. “Once you have defaulted, re-entering the market is not easy. And that can take a long time.”

Sanctions against Russia over the past month have severed Russia’s ties to the Western financial system, hindering most transactions except debt repayments and oil purchases, at least in current time.

The sanctions also freeze some $300 billion that Russia holds in foreign currency reserves. International credit rating agencies earlier this month downgraded Russia’s rating to pre-default, predicting that Moscow will be unable to meet its obligations to foreign creditors. But so far, Russia has averted default, paying $117 million in interest on two dollar-denominated bonds last week. Media reports also say that Russia made another $66 million payment in US dollars on March 22.

Moscow has repeatedly stated that it is fully capable of repaying its debt and can even conduct remittances in its local ruble currency if there is no other option.

However, according to Moody’s Investors Services, Russia remains at risk of defaulting on payments, as sanctions waivers for Russia’s debt activities expire on May 25, while Moscow has other obligations. the payment of $100 million is due on May 27. After that date, Russia’s creditors “will require a specific authorization to continue receiving repayments, which will further reduce investors’ ability to get their money back,” Moody’s said.

Russia accused the United States and its allies of trying to create an “artificial default” because it had money to pay off its debt but was prevented from doing so. Moscow says that Western financial institutions themselves are falling into default, because by freezing Russia’s assets, they are failing to meet their obligations.

The husband's cut: What are the extenuating circumstances for the wife? 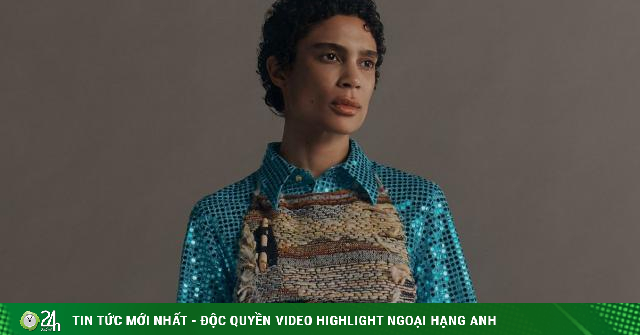