“We are close to reaching an agreement at the talks in Vienna on the nuclear program,” Foreign Minister Amir-Adollahian told a news conference.

Earlier, on March 21, White House spokesman Ned Price said Washington was willing to make “difficult decisions” to reach an agreement to restore the JCPOA. For the US, the key issues remain, according to Price, for Iran to commit to verifiable compliance with restrictions on its nuclear activities in return for sanctions relief.

On March 11, European, Iranian and US negotiators paused the latest round of negotiations and returned to their home countries for consultations. Since April 2021, the parties have held 8 rounds of negotiations to restore the JCPOA. Negotiations are considered to be in the final stages but no agreement has been reached yet.

Why is Sima Yi not considered equal to Zhuge Liang? 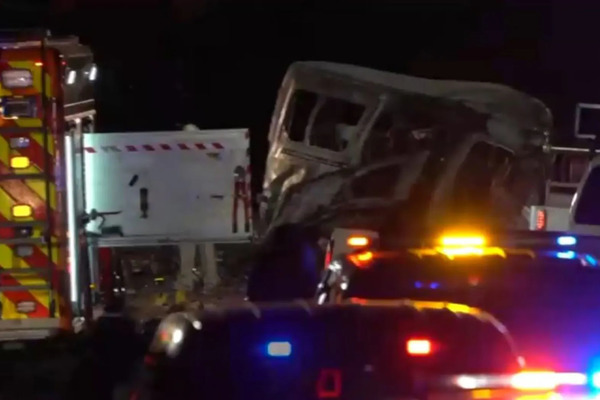