Speaking at the event, Vietnamese Ambassador Do Minh Hung briefed participants on the two nations’ trade situation and prospects.

Einat Halevi Levin, President of the Israel-Vietnam Chamber of Commerce, said that the decision to set up the chamber was prompted by the huge cooperation potential and rapid trade growth between the two countries.

The chamber will provide support for the two business communities with a goal of doubling the two-way trade value, she said, adding that it has received big assistance from the Israeli Government.

Representatives from Israeli enterprises showed their interest in investing in Vietnam – a nearly 100-million-consumer market, and their hope to import commodities of all kinds, from machinery, automobile to food from Vietnam. 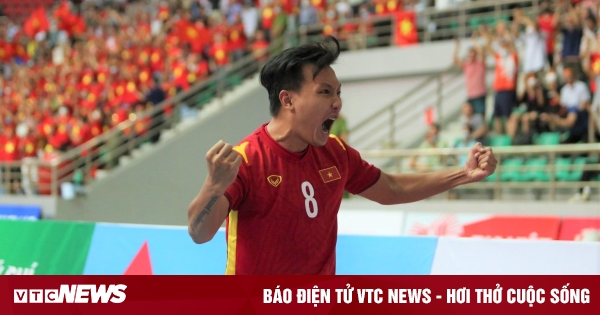 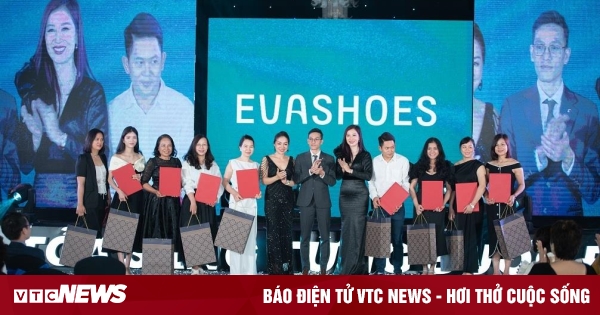 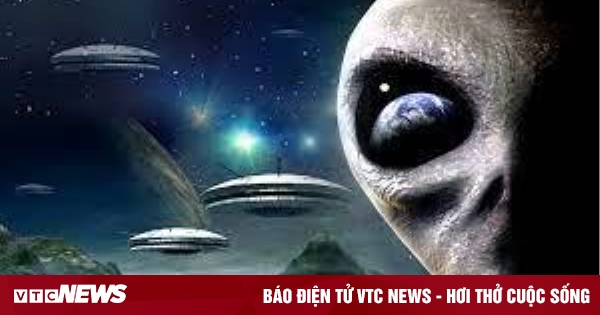 Can aliens track to Earth thanks to this message? 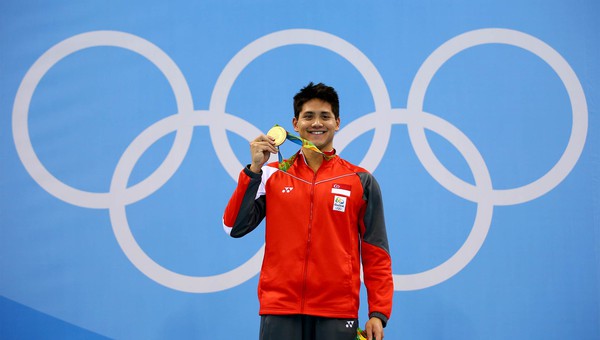 The story behind the success of Olympic champion Joseph Schooling