The announcement states that the GSDF’s Rapid Deployment Amphibious Brigade and the 31st Marine Expeditionary Unit of the US based on Okinawa Island have been conducting exercises for 3 weeks since March 4 at a military base. GSDF headquarters in central Japan. The US Marine Corps’ F-35 stealth fighter jet has participated in an exercise with the GSDF for the first time.

The exercise assumed the training site in Shizuoka Prefecture was an island occupied by the enemy, and the contents of the March 23 drills included the Japanese Rapid Deployment Amphibious Brigade passing information to the Marines. US war to help fighters locate and strike targets.

The F-35’s participation in the exercise is a sign that the Japan-US security alliance has deepened since new Japanese security laws took effect in 2016. This law allows Japan, under certain conditions, to exercise its right to collective self-defence or to defend its allies even if it is not directly attacked.

20 businesses on the stock exchange hold 400,000 billion VND, most of which are deposited in banks for interest 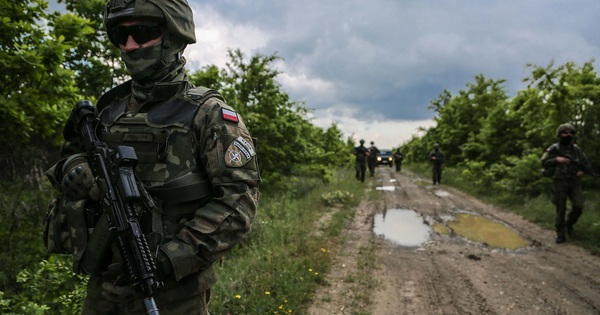 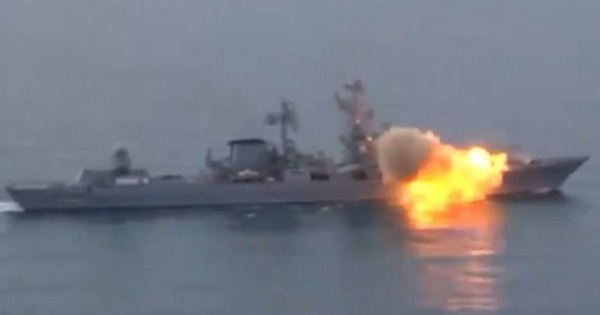 Russia’s flagship Moscow was attacked by a missile by Ukraine 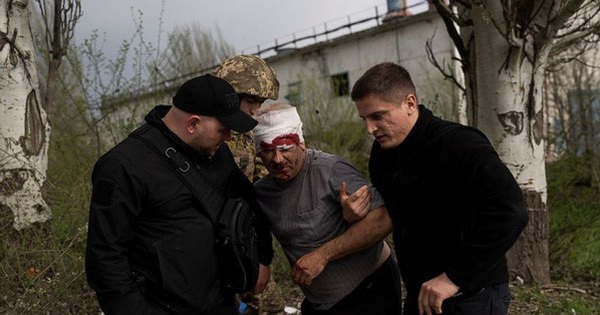 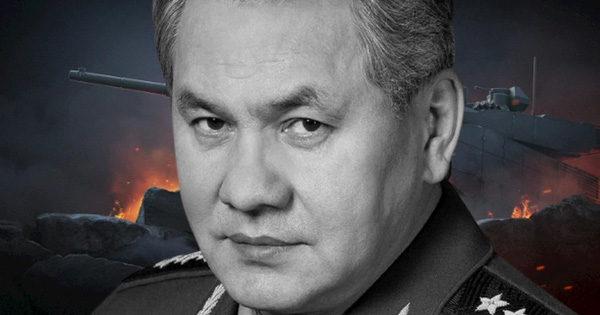