Korea is currently dealing with an increase in the number of cases COVID-19 record high due to the spread of the Omicron variant. On March 23, this country of 52 million people reported an additional 490,881 new cases and 291 deaths, bringing the total number of cases to 10,427,247 cases, with 13,432 deaths. The record increase in the number of new cases in South Korea was recorded on March 16 with 621,205 cases.

However, the number of deaths has almost doubled in just about 6 weeks, and set a record on March 18 with 429 cases. 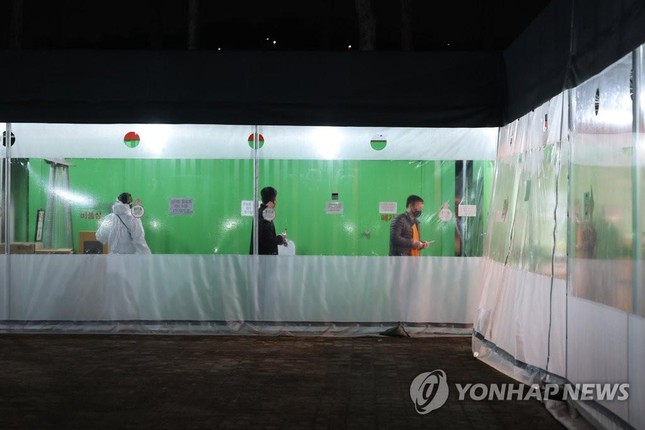 People in Seoul wait in line to get tested. Photo: Yonhap

The South Korean government on March 21 ordered 60 crematoriums nationwide to extend their operating hours, and asked 1,136 morgues (capable of storing about 8,700 bodies) to expand their storage capacity.

“We discussed how to increase cremation capacity to reduce inconvenience for people. It has increased, but there are still regional differences,” said Health Ministry official Son Young-rae.

Starting last week, the total capacity of crematoriums in South Korea was increased from about 1,000 bodies a day to 1,400. Even so, backlogs still occur, especially in densely populated areas like Seoul, keeping people waiting.

South Korea’s Health Ministry data shows that 28 crematoriums in Seoul are operating at 114.2 percent of capacity as of Monday (March 21), while the rate is around 83 percent in other crematoriums. other regions such as Sejong and Jeju.

To reduce overcrowding, crematoriums will temporarily be allowed to accept bodies from other areas (which is prohibited in some localities).

Another official from the South Korean Ministry of Health – Park Hyang said the number of severe patients had been above 1,000 for the past two weeks, but could reach 2,000 by early April.

About 64.4% of the intensive care beds were in use, up from about 59% two weeks earlier.

“The health system is under considerable pressure, but still within a manageable range,” Park said at a press conference today.

“We will focus more on high-risk groups in the future and check continuously to make sure that there are no blind spots.”

The first step is to determine that the husband is abusing his wife's stepchild? 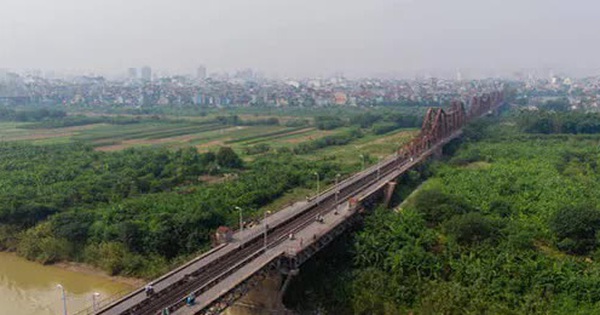 What’s so special about the newly approved urban zoning planning of Red River and Duong River? 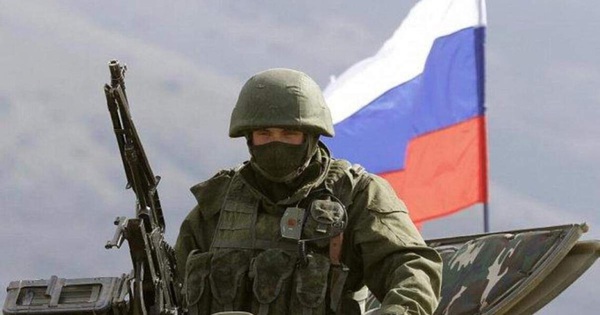 Who is Russia’s supreme battlefield commander in Ukraine? America is not sure this person exists 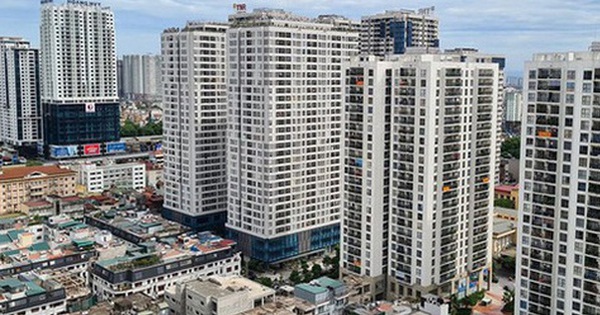 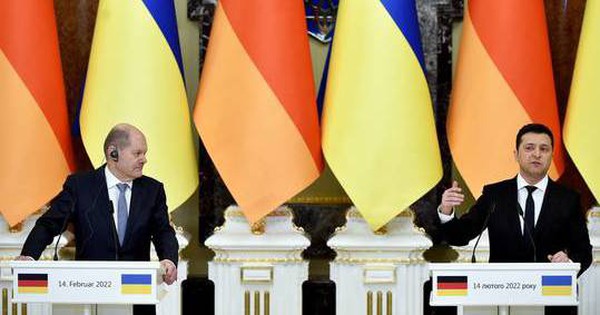