Luong My Ky officially apologized to the public, but made some netizens even more angry.

On the evening of March 23, My Ky salary officially spoke out about the series of unstandardized statements on the livestream.

Apologizing to the audience as well as the organizers of Miss Transgender Vietnam, Luong My Ky admitted mistakes in her behavior and speech, saying that she was arrogant and conceited.

She also said that the reason for her shocking statement was to attract attention to … sell online, not really want to attack any individual. 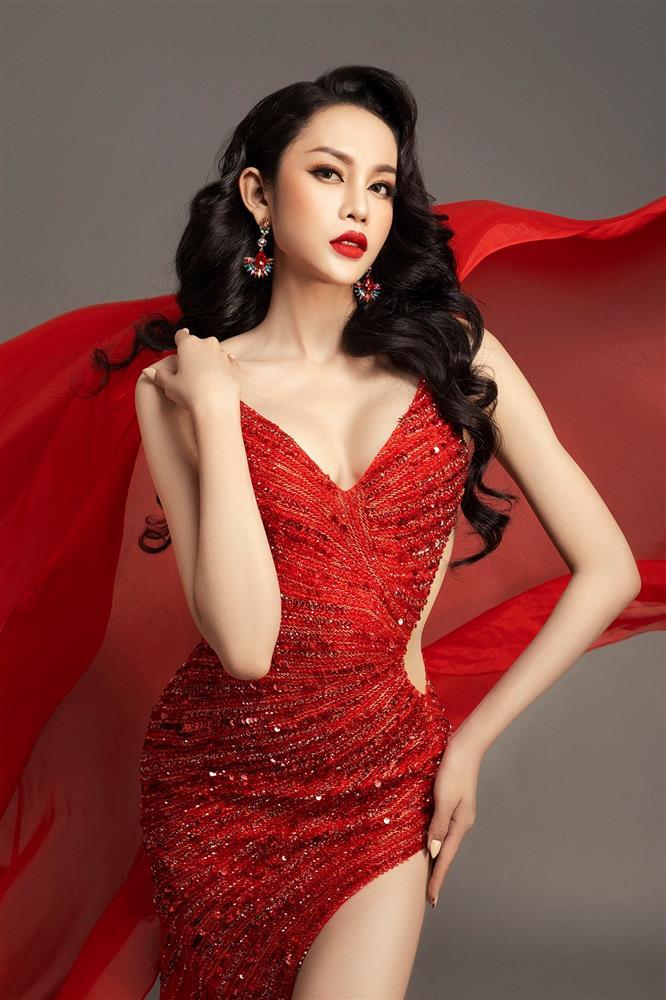 “My Ky hello everyone. Today, Ky would like to write down Ky’s confiding lines about Ky’s unsavory statements and images during the past few days. Ky just hopes things will go well. don’t go too far.

The past 2 years of the epidemic have been very difficult for Ky in all aspects. Ky also started an online business at the beginning of this year, possibly because of wrong thoughts and ideas in Ky, thinking that shocking statements about other people will help Ky’s business become more known.

Ky was born in 1999, 23 years old this year. Because Ky herself is too hot-tempered, conceited, and conceited, plus her voice and gestures are not good, so during the last livestream on March 21, a younger audience member than Ky commented on the video. when Ky lost control, leading to bad words about how to address, hurt and talk about other people.

Ky sincerely apologizes to the brothers and sisters that Ky mentioned on the livestream, and Ky does not want that. 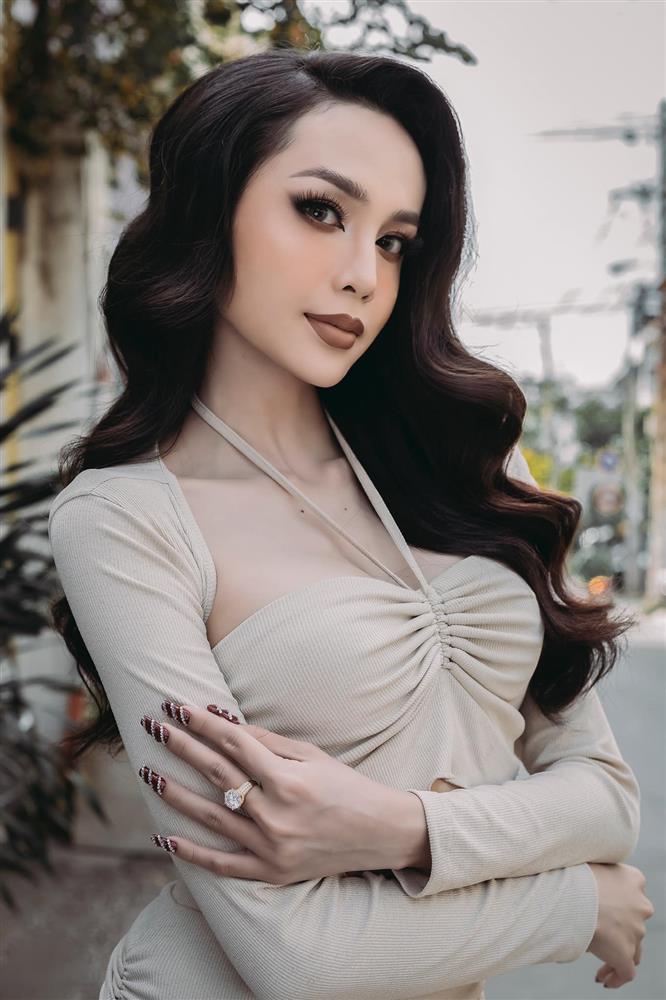 Ky knows and realizes that Ky’s mistake is not balancing his image as a public figure and an ordinary person selling online.

Ky is a public figure, and more specifically, Ky is fortunate to be assigned the responsibility of being the 1st runner-up of Miss International Queen Vietnam and is partly representing the image of the LGBT community.

Such behavior is also not good and partly wrong not to behave more meticulously, calmly and carefully. Ky thinks next time Ky will spend time to learn how to control too much of her temper.

Ky would like to apologize to the organizers of Miss International Queen Vietnam program for having misbehaved in anger, her negligence about her speech and bad image.

Ky himself sincerely apologizes to the audience who have loved and followed him since he was a boy Luong Trung Kien just entered the profession for completely hurting the audience’s feelings for him. .

Ky always appreciates all comments. Ky will always selectively absorb to better herself in the future. Da My Ky sincerely thanks and apologizes to all of you”, sharing from beauty Transgender. 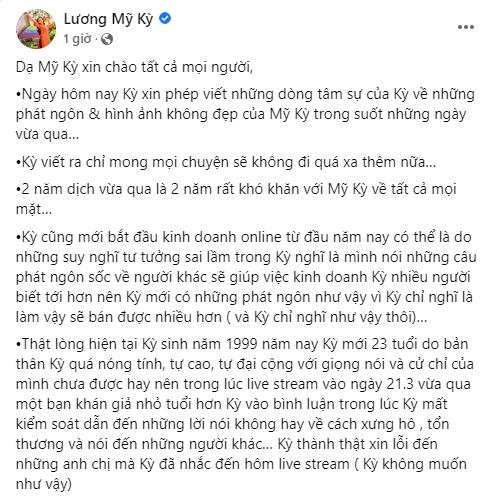 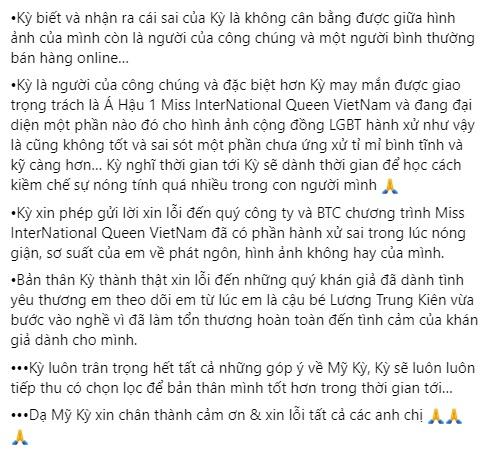 Sharing from Luong My Ky. However, she made a part of the audience even more indignant about her superficial and deviant thinking – shocking statements to sell more goods, not suitable for the image of a runner-up.

Before that, Luong My Ky made unstandardized statements on the livestream, related to being criticized for her performance in the fashion show on March 18.

Specifically, the performance of the transgender beauty was criticized for not being fashionable, the catwalk was confusing, especially the display of “respecting yourself instead of clothes”.

Before a series of conflicting opinions, Luong My Ky affirmed that the act of carrying a skirt was not wrong, it was “natural”, and at the same time challenged those who criticized it with market words.

Also on the livestream, the transgender beauty was also said to be slanting Miss Universe Vietnam 2019 – Khanh Van. 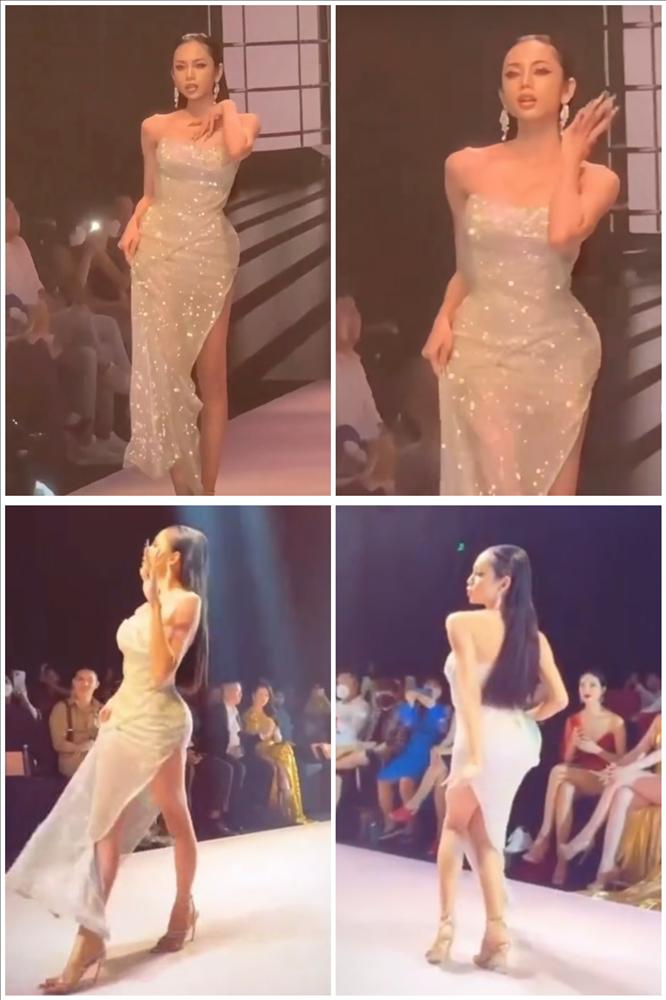 The performance is overrated by the beauty.

Before the incident, public opinion called for a boycott of Luong My Ky, demanding BTC Miss Transgender Vietnam stripped of the title of 1st runner-up, and at the same time stripped of the right to represent Vietnam in the Miss International Transgender 2023 contest.

You are reading the article Luong My Ky in the midst of the wave of dethronement: I am too proud
at Blogtuan.info – Source: 2sao.vn – Read the original article here
Tags
My Ky salary
March 23, 2022
Share
Facebook Twitter LinkedIn Tumblr Reddit VKontakte Odnoklassniki Pocket Skype Messenger Messenger WhatsApp Telegram Viber Line 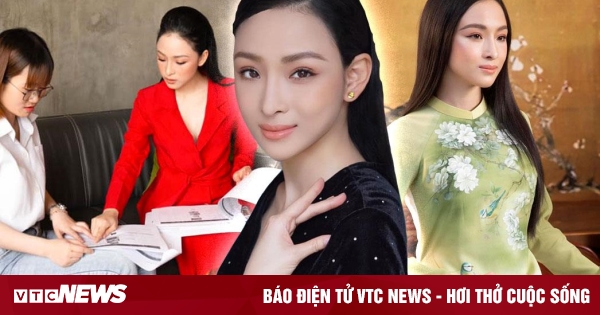 How does Truong Ho Phuong Nga live after the “love contract” event? 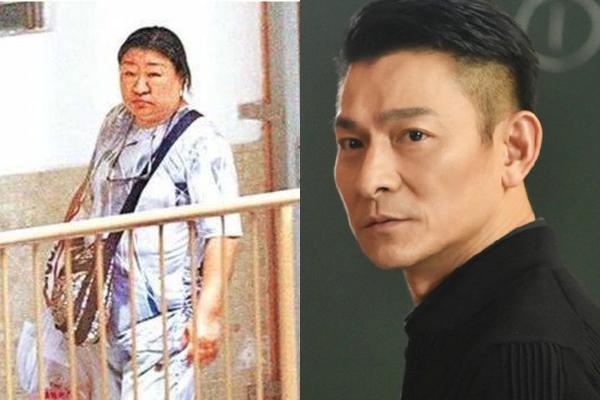 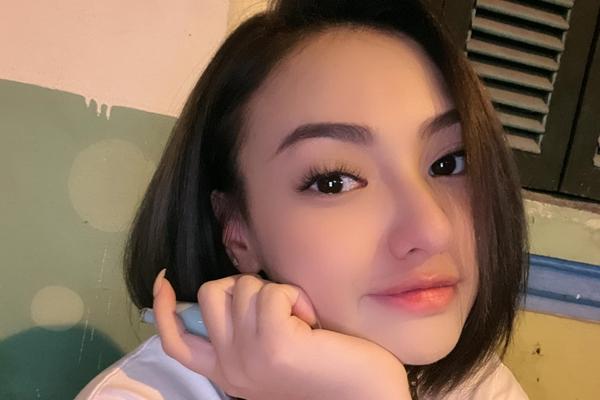 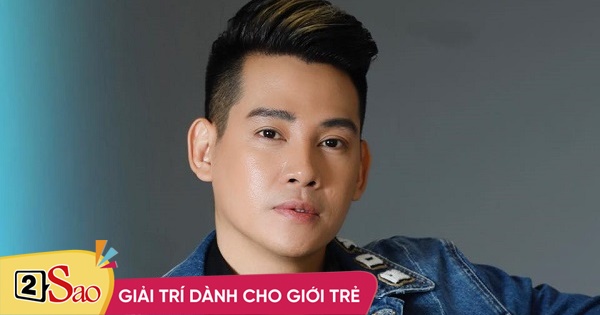