On the occasion of the opening of a new oil refinery in southeastern Mexico, Pemex General Manager Octavio Romero affirmed that the country is close to the goal of self-sufficient energy supply, once the strengthening of the refining system is completed. oil in water.

Mr. Romero said, in order to reduce dependence on imported petroleum, which accounts for 60% of domestic consumption, Pemex has built a new oil refinery at Dos Bocas oil port, in the Southeast, with a capital of 10 billion USD. The plan also includes modernizing six refineries and completing construction of a coking facility in Tula, Central Mexico, with the goal of converting feedstock oil from the Tula and Salamanca refineries into a product that can high value.

Pemex ends 2021 with more than $110 billion in debt. However, Romero stressed that the group has “received unprecedented support” from the government to help Pemex pay its debts, improve its financial position, as well as conduct business plan reforms to strengthen its financial position.

The Pemex leader affirmed that the government’s action “ensures that Pemex continues to be a development lever for the country for many more years”, with the result “a rapid growth of new fields, from 7,000 barrels/ days in 2019 to 354,000 bpd in March 2022.”

Pemex, one of the world’s most indebted oil and gas groups, is struggling after 17 years of declining crude output and losing its investment rating last year. During his six-year term, President Andres Manuel Lopez Obrador worked to shore up Pemex’s operations and finances.

Lopez Obrador also wants to halt exports of crude oil extracted by Pemex for the next few years to focus on refining, in an effort to strengthen Mexico’s energy self-reliance. 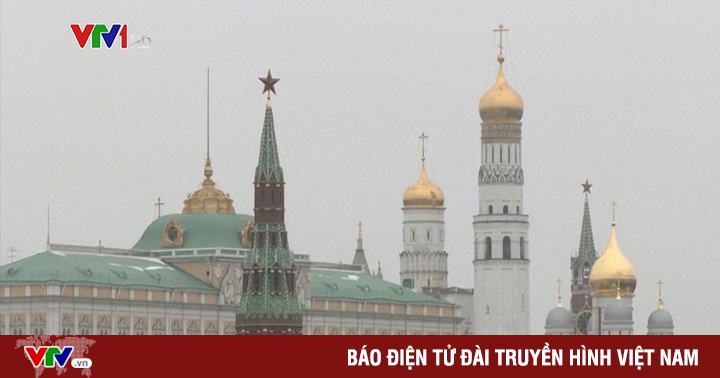 Finland counts down to the date of application to join NATO 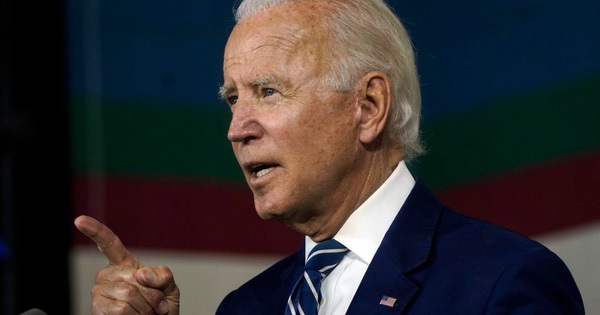