According to NASA, more than 5,000 planets discovered to date include small, rocky planets like Earth, gas planets many times larger than Jupiter, and “hot Jupiter” planets orbiting near the host star. NASA used a variety of scientific methods and analytical techniques to confirm the presence of these planets.

Jessie Christiansen, chief scientist for the NASA Exoplanet Archive and a research scientist at the NASA Exoplanet Science Institute at Caltech, said this is not just a quantitative discovery, because each planet is a complete world. completely new, containing new discoveries that science has never known.

NASA also says that next-generation telescopes, such as the James Webb super telescope, will capture light from the atmospheres of extrasolar planets, collecting information about gases, thereby determining indication of viable habitat.

Humans are living in a golden age of extrasolar discoveries, although scientists only discovered the first extrasolar planets in the early 1990s. Previous discoveries have relied on advanced instruments such as the Spitzer Space Telescope, the Kepler Space Telescope, and the Extrasolar Planetary Survey Satellite. To date, scientists have confirmed more than 5,000 extrasolar planets, but there are likely hundreds of billions of other planets in the Milky Way.

Energy corporations warn the world will be short of diesel oil

WFP calls for reopening of ports in southern Ukraine 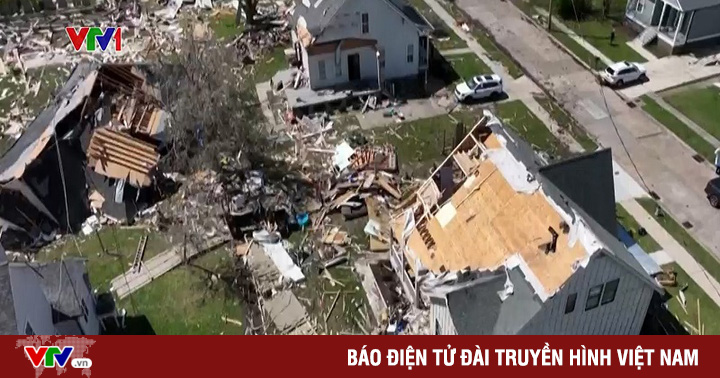 Tornadoes destroy many homes in the US 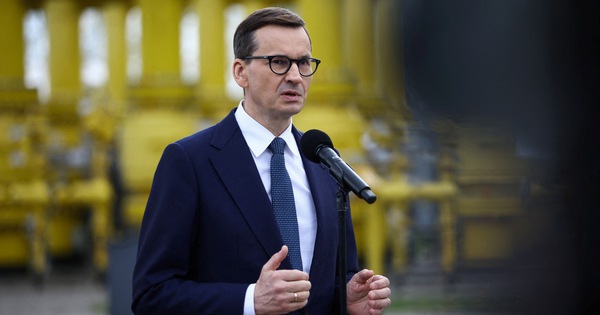 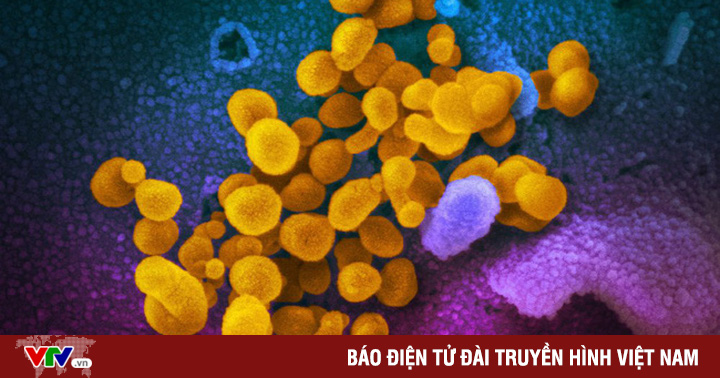