Mr. Elon Musk, CEO of electric car company Tesla, said: “Any mining company, please mine more Nickel. Tesla will sign huge contracts for a long time with you if you have any. can efficiently exploit Nickel”.

Most nickel is used in the stainless steel industry, but in just 10 to 15 years, electric car batteries could account for up to half of nickel consumption. Nickel is a key ingredient for the production of electric-powered car lithium batteries.

During the past two weeks, it is no exaggeration to say that the metal trading market has fallen into a state of turmoil. In the latest trading session, the price of Nickel is more than 31,000 USD/ton on the London Metal Exchange LME.

But just 12 days ago, the price of this metal was at an unbelievable level, at $ 100,000 / ton, an unprecedented high in the trading history of Nickel.

Even the London Metal Exchange, which has a history of 145 years of operation, has had to declare a temporary stoppage of trading for Nickel until there is a price correction. That decision blew away $3.9 billion in trades. The cause of this shocking price increase was the event between Russia and Ukraine.

Mr. Christopher Graham, a member of the law firm White and Williams, said: “Sanctions have hit metal mining companies in Russia hard. People fear supply will therefore be disrupted. Russia does not It is not only a country that exports a lot of oil, but also exports important metals such as nickel, iron ore or aluminum.”

As for Nickel, in 2020 Russia’s exports are worth more than 3 billion USD. Russia is the third largest nickel exporter in the world. The world’s largest nickel mining and refining company, Nornickel, is also a Russian company.

But right after the hot price increase, the Nickel price fell continuously for many consecutive sessions in a large range, for many days in a row, some days decreased by up to 15% in value, to the point that it activated the daily limit of the exchange. trading, below that level, the LME exchange does not allow trading anymore.

To cushion the shock, some electric vehicle companies have considered buying Nickel directly from miners, rather than through an intermediary, to hedge against such violent price swings.

Who should inject monoclonal antibodies against Covid-19? 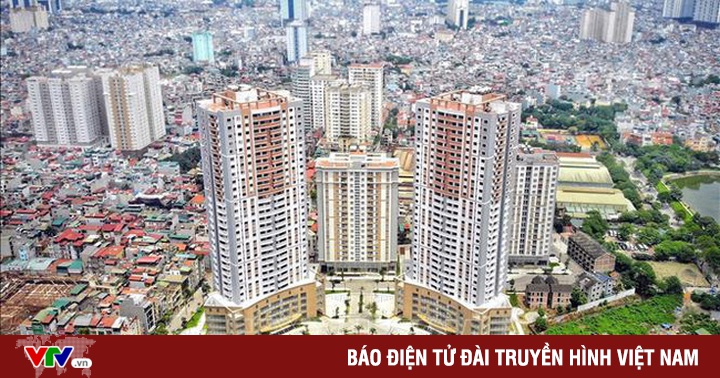 Why does real estate remain an attractive investment channel? 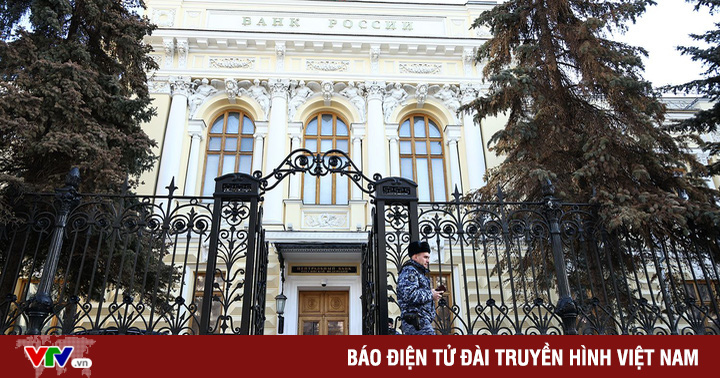 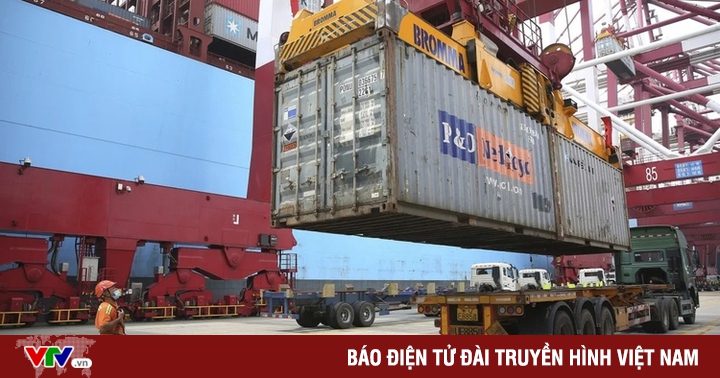