According to the Kremlin official, “the operation was conducted strictly in accordance with the plan and the tasks set out in advance. This is a serious operation with serious goals”, but the goals have not been achieved yet.

Also in the interview, the Kremlin spokesman said that Western countries have “ignored concerns about Russia’s security for decades”.

So the intention of Russian President Vladimir Putin is “to make the world listen and understand our concerns. Moscow has been trying to convey its concerns to the world for several decades, Europe and America first, but no one has listened to us.”

Peskov said the launch of the special military operation was a decision “before it was too late” to eliminate anti-Moscow actions that “have been formed right next to Russia’s borders”.

Earlier, on February 24, Russian President Vladimir Putin announced a special military operation in response to a request for help from the heads of the separatist regions in the Donbass. He stressed that Moscow does not plan to occupy the territories of Ukraine, but to demilitarize and demilitarize the country.

Following this step, the US, European Union (EU), United Kingdom and several other countries announced unprecedented sanctions against Russian individuals and legal entities. 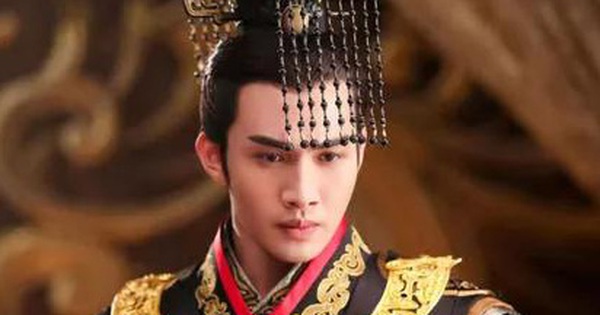 Conspiracy to poison father, kill brother to usurp the throne

One in 10 people over 60 in Singapore has dementia 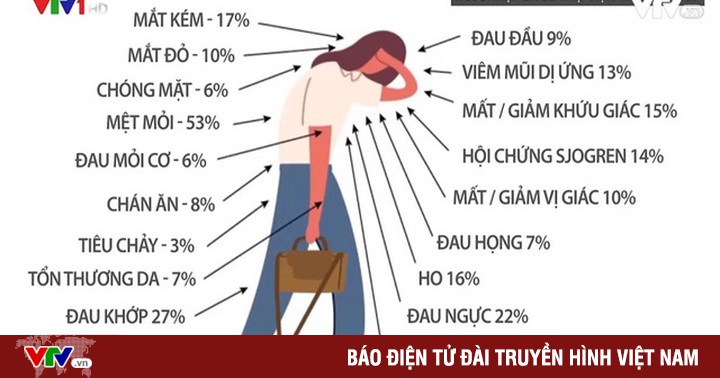 COVID-19 leaves sequelae in many parts of the human body 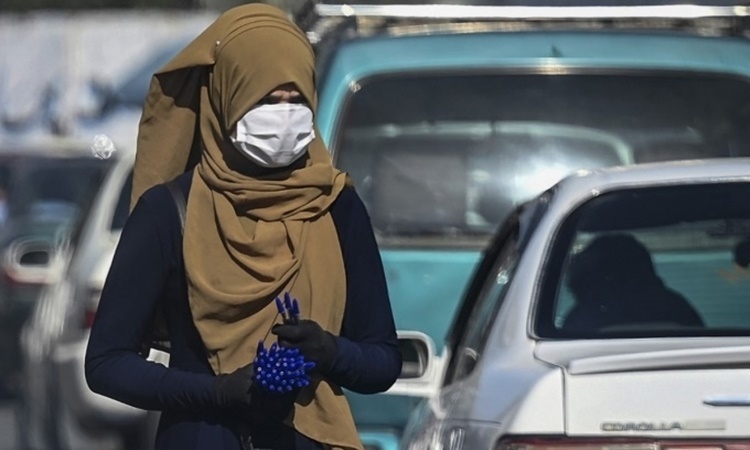 The Taliban forbid women from flying without male escorts