Struggling with 200 billion yuan ($31.4 billion) in losses due to the pandemic, China’s aviation industry is now more difficult due to plane crashes.

Rescue efforts 132 passengers and crew on flight MU5735 took place in the city of Wuzhou, Guangxi province, when Chinese President Xi Jinping ordered a full-scale search for survivors and an investigation into safety issues in the aviation industry.

The crash caused turmoil in financial markets on March 22. China Eastern fell 6.2% on the Shanghai Stock Exchange and 2.6% on the Hong Kong Stock Exchange. An index of China’s major airline tracking compiled by financial data provider Wind Information fell 1.5%. Meanwhile, shares of Boeing, the maker of the tumbling seven-year-old 737-800, fell 3.6% in New York.

China Eastern has stopped using its fleet of 737-800 aircraft. An investigation into the cause of the crash is ongoing, the airline said in a statement Monday (March 21). The incident comes as China’s aviation industry is struggling to recover from the Covid-19 pandemic.

China’s first deadly air disaster since 2010 could put additional pressure on operators trying to turn a profit. “Air disasters are a big shock to the public and some people may start to think that traveling by plane is unsafe and some may avoid flying. This will continue to drag on demand. demand is recovering slowly,” said Lei Zheng, Founder and President of the country’s Aviation Research Institute. .

According to data from CAAC, the sector – which includes airlines and airports, has suffered 211 billion yuan in losses from the start of the pandemic to February 2022. The fact that authorities are closely monitoring airline safety control measures – already considered the most stringent in the world – is certainly the case. will add additional costs to airlines affected by the protracted pandemic. “With the recent rise in oil prices and airlines losing money in the last two years, their losses will only increase,” Lei forecast.

China Eastern itself was one of the units that suffered the most during the epidemic season. The company expects a loss of 11-13.5 billion yuan (US$1.7-2.1 billion) in 2021, after a loss of 11.8 billion yuan in 2020. Losses are expected to increase with the decision to stop the 737-800 fleet following the crash. crash.

The airline canceled about 89% of flights as of Tuesday (March 22), according to China’s aviation data provider Flight Master. “My guess is that in the short term this will cause some problems for China Eastern as their aircraft maintenance records need to be reviewed and there will likely be short term protests from consumers,” Ben said. Ca Does, CEO of China Market Research, review.

According to aviation analysts, consumer sentiment is likely to remain fragile for months or even years before the investigation into the cause of the crash is completed.

“Until the results of the final investigation are confirmed, it is difficult to assess the impact on China Eastern. If it is an aircraft manufacturer issue or other reasons, the impact on airlines will be less,” said Sun Yan, an analyst with Essence Securities. . On the other hand, if the carrier has management and operational issues, it will face lawsuits and severe penalties from regulatory authorities.

Experts predict that smaller companies – such as those with state-invested capital – will face the double burden of safer valuations and meeting their return to profitability targets. “We do not rule out the possibility that mergers and acquisitions of medium to small airlines will accelerate and the dominance of leading airlines can strengthen,” he said.

An session (according to SCMP) 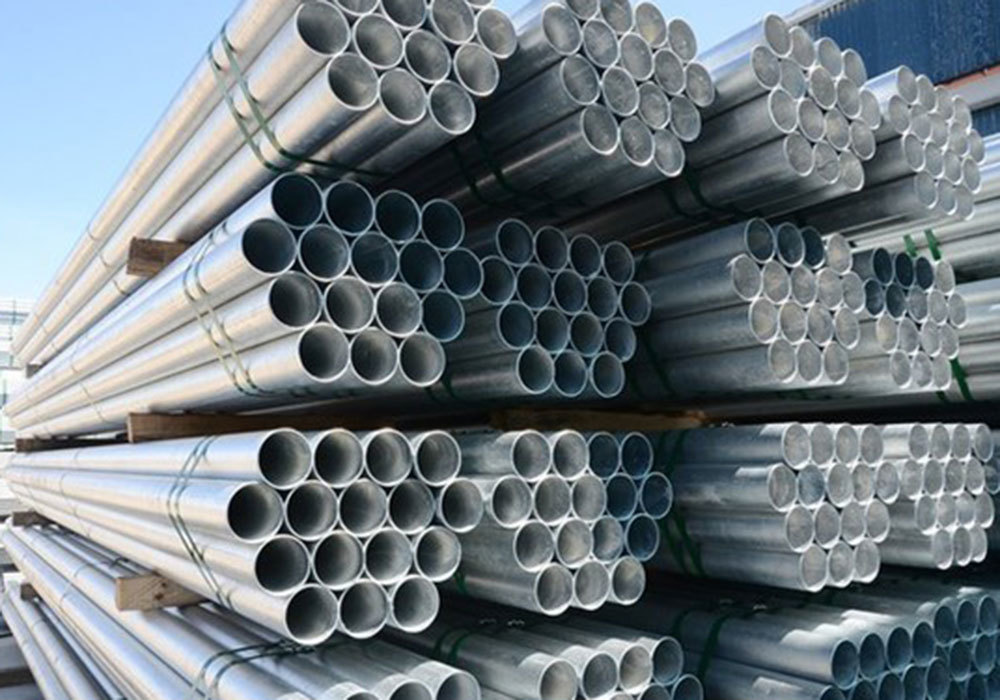 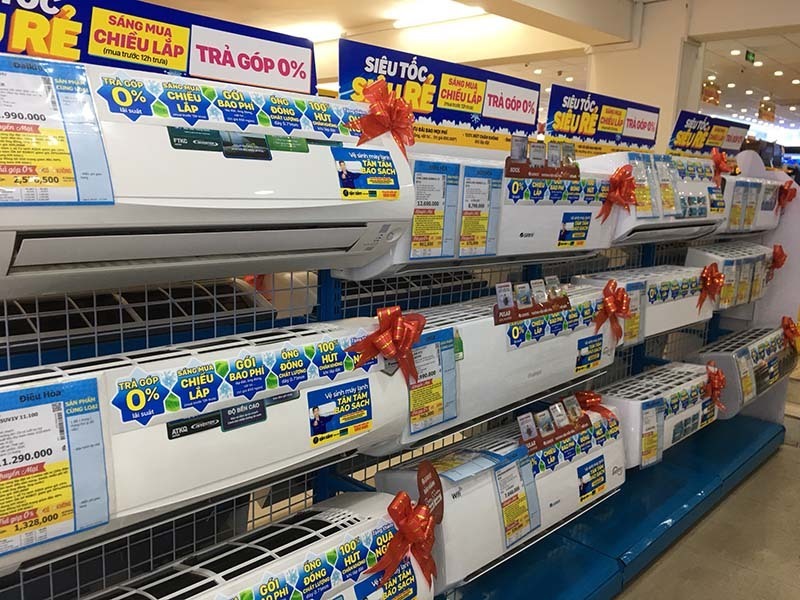 Air conditioners have a big discount 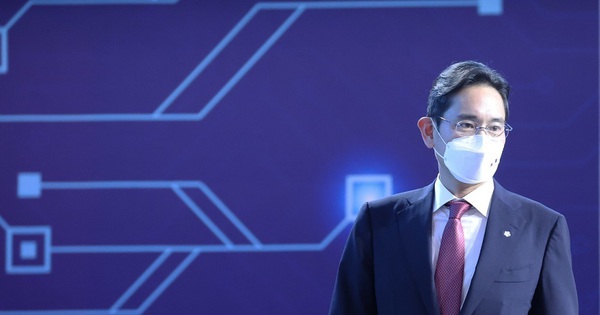 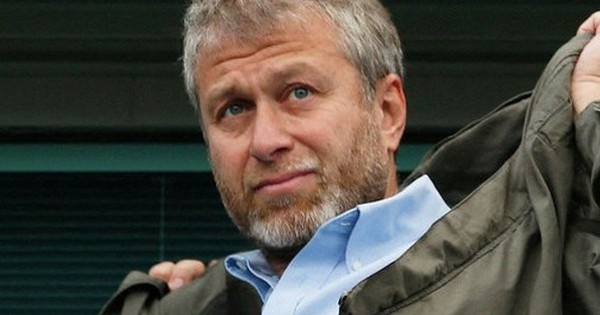