Earlier, on March 16, after an interrogation session with Minister of Industry and Trade Nguyen Hong Dien, National Assembly Chairman Vuong Dinh Hue asked the Government to soon submit to the National Assembly’s agencies for verification and to the Standing Committee of the National Assembly. The National Assembly considers and approves the Resolution on reducing environmental tax on gasoline right at the second session of the 9th session this March, for implementation from April 2022.

According to the meeting schedule, tomorrow afternoon (April 23), this content will be considered by the National Assembly Standing Committee.

In the report, the Government proposed the National Assembly Standing Committee to adjust the environmental protection tax rate for gasoline, oil and grease from the effective date of the Resolution to the end of December 31, 2022.

Assessing the impact of the above proposal, the Government calculates, assuming that the Resolution takes effect from April 1, 2022 and the domestic retail price of petrol in the remaining 9 months of 2022 is stable like the price at In the adjustment period on March 11, 2022, the reduction of environmental protection tax on gasoline, oil and grease will help reduce the average CPI in 2022 by an estimated 0.76% – 0.85%.

The tax adjustment, according to the Government, also contributes to ensuring the harmony of interests between people, businesses and the state when crude oil prices are high.

According to the Government, in the past years, in the structure of state budget revenue, revenue from crude oil has always accounted for a high proportion. When crude oil prices increase, the state budget revenue from crude oil increases. Therefore, the reduction of environmental protection tax on gasoline, oil and grease when gasoline prices increase represents the share of benefits of the state with people and businesses.

Contributing to reducing production costs of enterprises and saving consumption costs for people is also the impact stated in the Government’s report.

Petroleum is an input fuel for most production industries, especially the lifeblood of the economy such as transportation, electricity, etc. The reduction of environmental protection tax for gasoline, oil, grease will contribute to reduce production costs, lower product costs; and at the same time contribute to reducing consumption costs of gasoline, oil and grease for the people, the Government recognizes.

Regarding the environment and international commitments, the report clearly states that, at present, the State and Government have decided to move the activities of the economy – society to the new normal. All production and business activities of businesses and people are also gradually returning to the normal state like before the epidemic.

Accordingly, in the coming time, the domestic demand for gasoline, oil and grease is likely to increase more than at the time of the epidemic (in 2020, in 2021) and may increase equivalent to the time of the epidemic. before the outbreak (in 2019). The main reason for the increase in consumption of gasoline, oil and grease is due to the needs of the economy when transitioning to a new normal after the Covid-19 epidemic.

At the same time, within the framework of FTAs ​​and multilateral forums with the participation of Vietnam, there are currently no mandatory commitments related to the control of petroleum consumption. The reduction of environmental protection tax on gasoline, oil and grease does not violate international commitments on the environment to which Vietnam is a member (including the Kyoto Protocol on climate change, the United Nations Framework Convention on Climate Change). United Nations on Climate Change); at the same time, it does not increase greenhouse gas emissions and does not affect the implementation progress of the commitment to bring net emissions to “zero” by 2050 due to the reduction of environmental protection tax rates on gasoline, oil, grease is valid until the end of December 31, 2022. 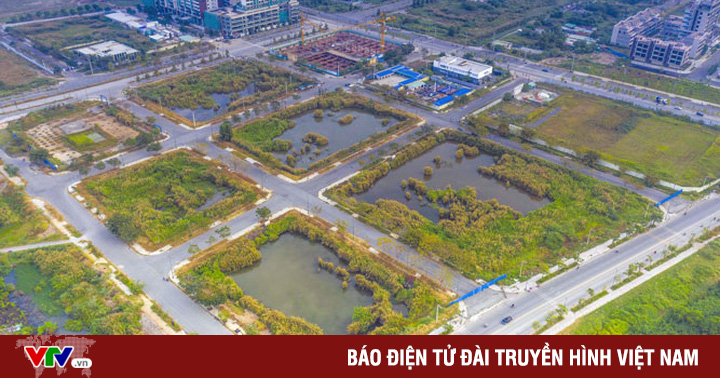 Many loopholes in land auctions 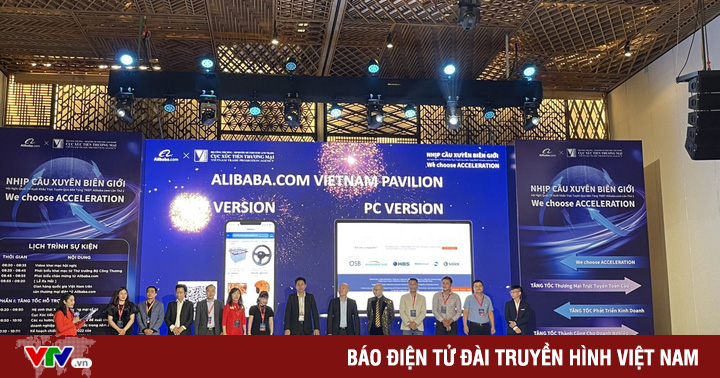 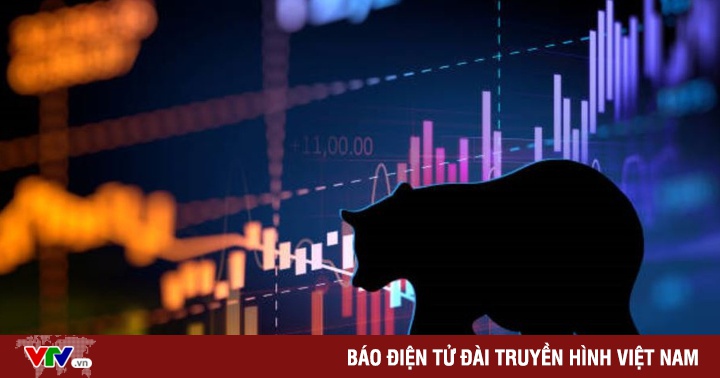 Vietnamese stocks will continue to “turn into bears” next week? 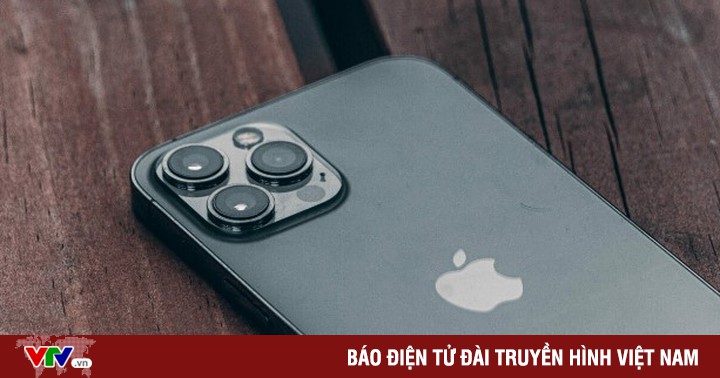