On behalf of the State and people of Vietnam, President Nguyen Xuan Phuc congratulated Mr. Yoon Suk-yeol on being elected as the 20th President of the Republic of Korea, and conveyed greetings from General Secretary Nguyen Phu Trong. and Vietnamese leaders to President-elect Yoon Suk-yeol.

President Nguyen Xuan Phuc highly appreciated the important achievements the two countries have achieved in the past 30 years since the establishment of diplomatic relations in 1992 in many bilateral and multilateral fields. Currently, the two sides have become each other’s strategic cooperation partners with an increasingly deep level of trust and mutual understanding, substantive and extensive cooperation.

The President thanked the Korean Government for its active support of medical equipment and vaccines against the Covid-19 epidemic over the past time. On this occasion, President Nguyen Xuan Phuc cordially invited Mr. Yoon Suk-yeol to visit Vietnam.

Thanking General Secretary Nguyen Phu Trong and President Nguyen Xuan Phuc for their congratulatory telegrams, President-elect Yoon Suk-yeol said that the two countries’ relations are at the highest level ever, affirming that they always attach great importance to the relationship between the two countries. relations with Vietnam and look forward to the two sides promoting further development in the coming time.

Mr. Yoon Suk-yeol also emphasized that he will continue to promote Korean businesses to invest and expand the investment scale in Vietnam in the coming time, especially in key fields; said it would create favorable conditions for Vietnamese citizens to enter Korea; promote tourism cooperation and strengthen people-to-people exchanges between the two countries.

Appreciating Vietnam’s role in the ASEAN region, Mr. Yoon Suk-yeol thanked Vietnam for its contributions to peace, stability, cooperation and development on the Korean peninsula.

Leaders of the two countries agreed in the coming time to continue maintaining delegation exchanges and high-level contacts with various appropriate forms in the context of the new situation; support the strengthening of security, defense and defense industry cooperation; closely cooperate in implementing activities on the occasion of the 30th anniversary of the establishment of diplomatic relations Vietnam-Korea (1992-2022), which aims to upgrade the relationship to a Comprehensive Strategic Partnership.

The two sides agreed to coordinate in implementing measures to complete the goal of raising bilateral trade turnover to USD 100 billion by 2023 and USD 150 billion by 2030; effectively implement existing trade agreements such as the Vietnam-Korea Free Trade Agreement (VKFTA), the Regional Comprehensive Economic Partnership Agreement (RCEP); continue to cooperate closely in regional and international issues; coordinate and support Vietnam to promote its role as coordinator of ASEAN-RoK relations for the term 2021-2024.

Viettel has got the U23 Dubai Cup television rights 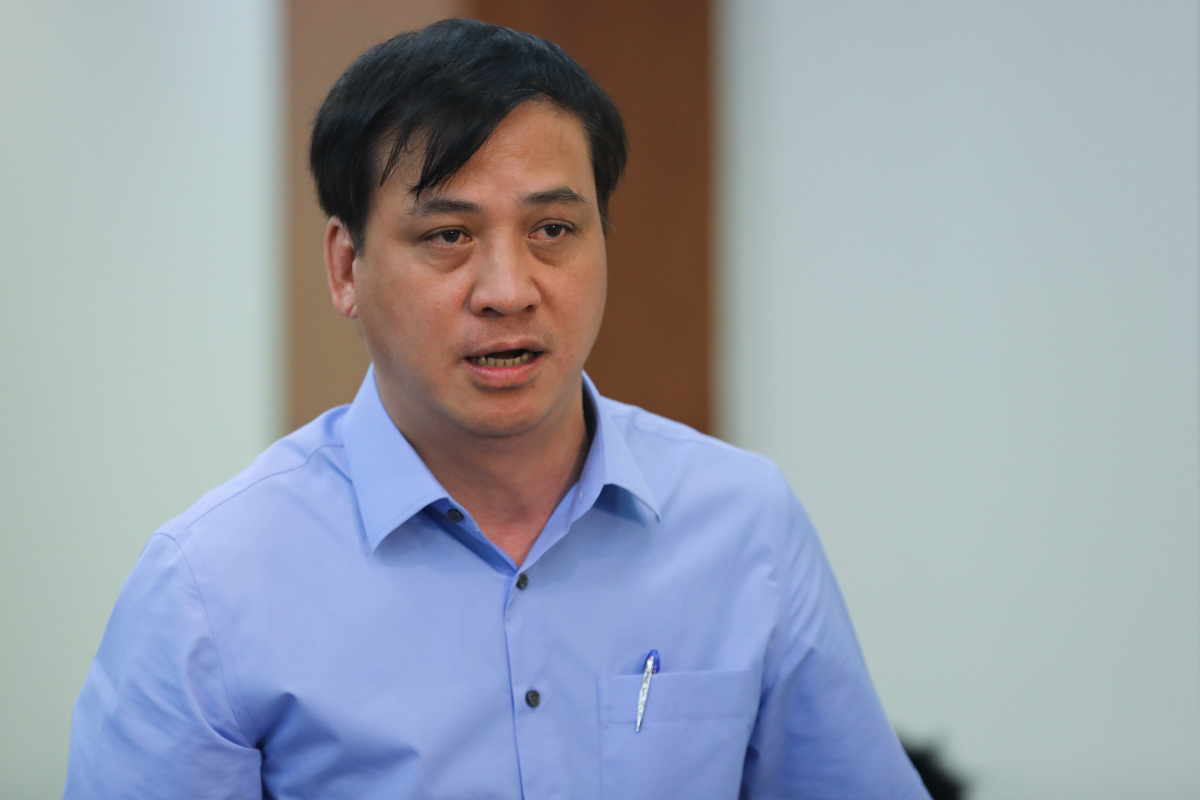 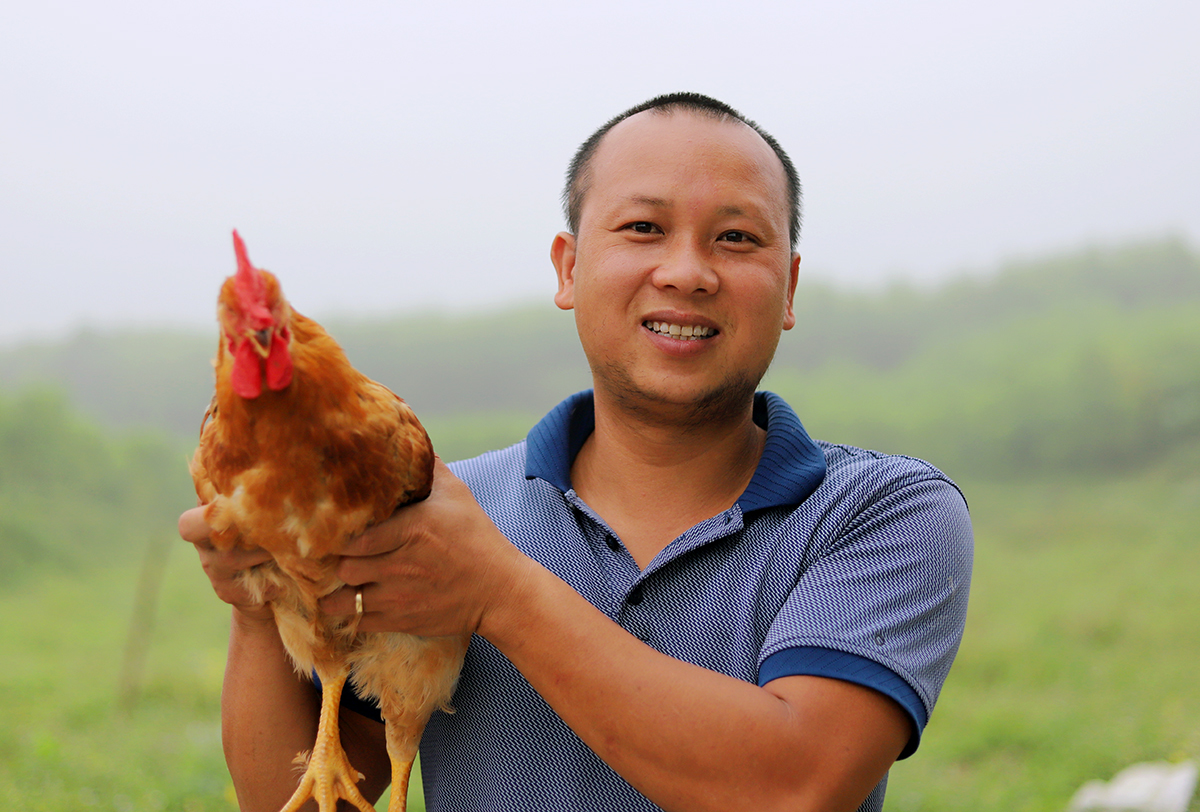 Get rich by raising chickens 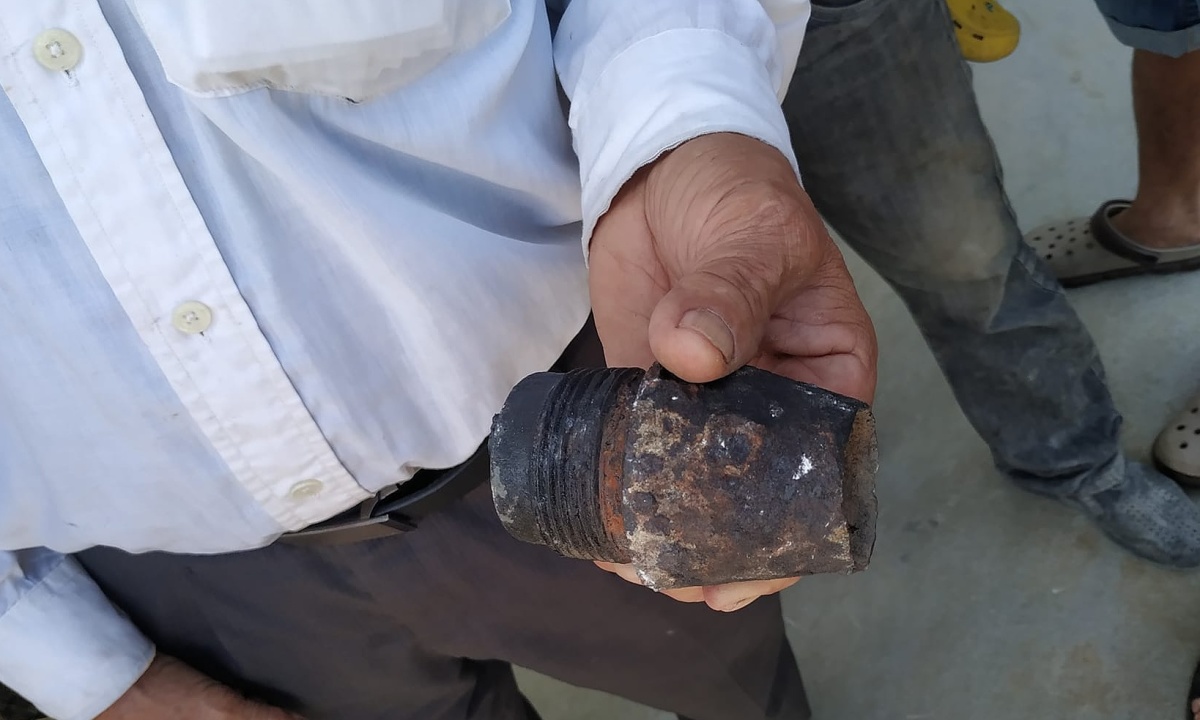 Loss of life when sawing warheads 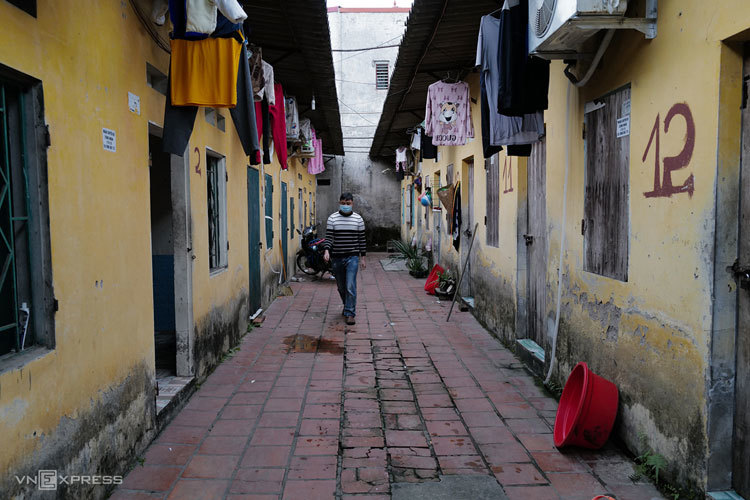