To solve this problem, scientists tried to find answers in the field of quantum physics and discovered, quantum technology could promise new mechanisms to help charge batteries faster. Quantum battery technology was first proposed in a study published in 2012 by two scientists Robert Alicki and Mark Fannes. It is hypothesized that a quantum power source, such as quantum entanglement, could be used to significantly speed up battery charging by collectively charging all the cells in the battery at the same time.

Modern high capacity batteries can consist of many cells. In a traditional battery, the cells are charged in parallel independently of each other. The advantage of combined charging over parallel charging can be measured by the “quantum charging advantage”.

Around 2017, researchers saw that there could be two reasons behind this quantum advantage. These are global operations (where each cell swaps with all other cells at the same time, such as everyone sitting at the same table in a discussion) and total pairing (lots of discussion going on, but only two people per meeting). However, it was unclear at the time whether both were required and whether there was a maximum charge speed limit.

Scientists at the Center for Complex Systems Theoretical Physics at the Institute of Basic Sciences (IBS), Korea, learned more about these questions and got some answers. New research published in the journal Physical Review Letter March 21.

Thus, total coupling does not involve a quantum battery and the presence of global operations is the only factor in quantum gain. The team goes on to pinpoint the exact source of this advantage, ruling out other possibilities, and even recommending such a battery design approach.

In addition, they also measure the charging speed that can be achieved with the new technology. While the maximum charge rate increases linearly with the number of cells in a traditional battery, new research shows that globally operating quantum batteries can cause charge rates to increase squared.

For example, with a typical electric vehicle with a battery of about 200 cells, using quantum charging technology will increase the speed 200 times compared to a traditional battery, meaning the time it takes to charge at home is reduced from 10 hours to less than 10 hours. 10 hours, about 3 more minutes. In high-speed charging stations, the charging time will be reduced from 30 minutes to only 9 seconds.

The team shows that the effects of quantum charging can extend far beyond electric cars and consumer electronics. For example, experts could apply the technology in future fusion power plants, which require large amounts of energy to charge and discharge in a very short time.

Quantum technology is still not perfect and requires a lot of development before it can be applied practically. However, studies like the one above will set a promising direction, encouraging agencies and businesses to invest more in this type of technology.

Kam Thao (Based on physical)

Ignore it and plow till death in a hospital bed, still poor 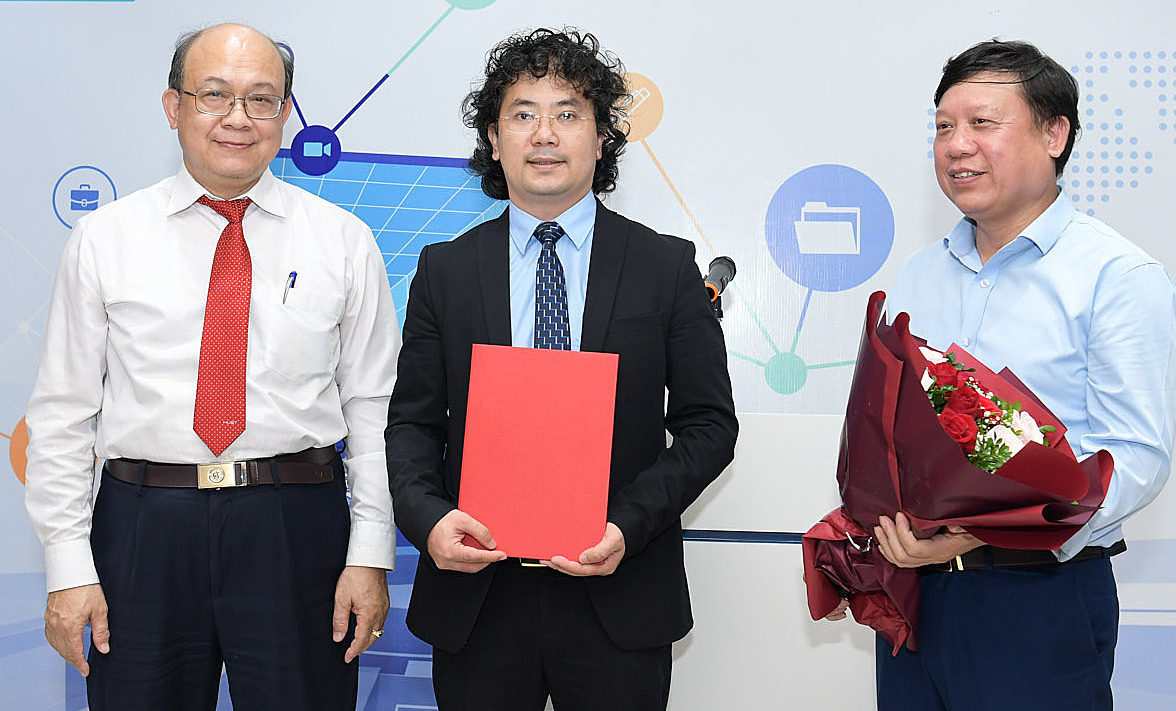 Launching a technology center and digital transformation solutions in education 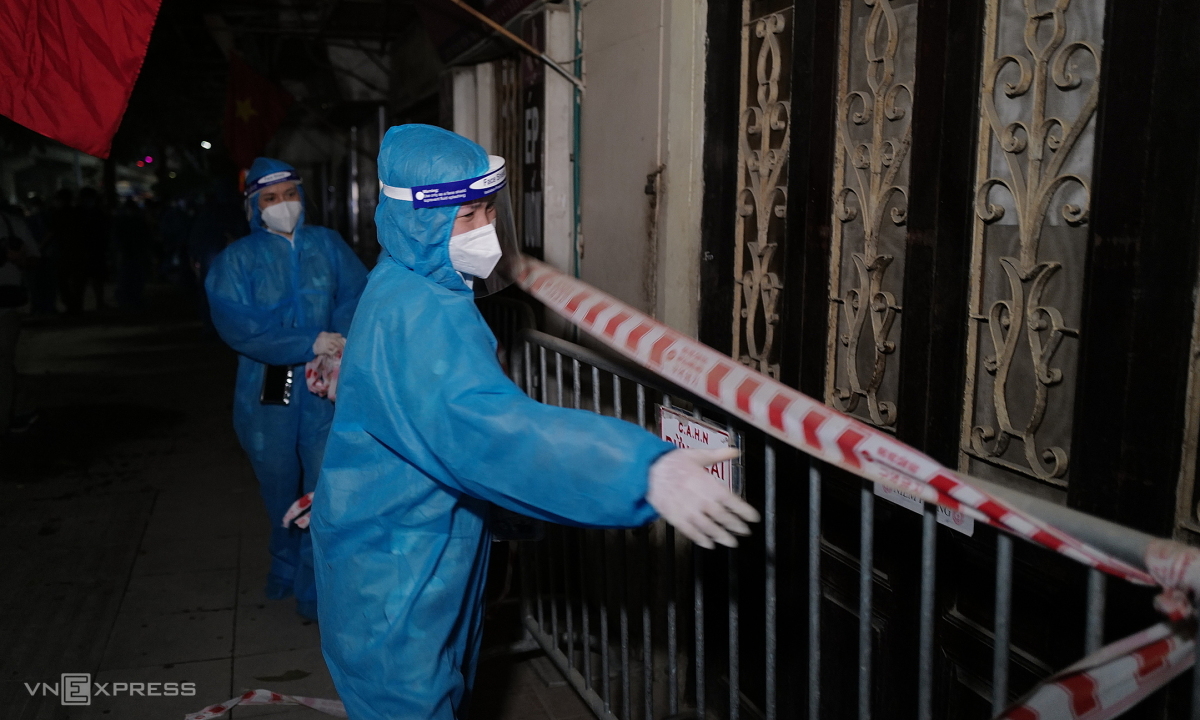 Hanoi has a new outbreak in the wholesale market 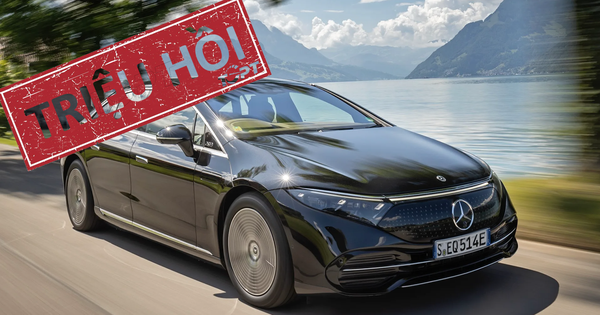 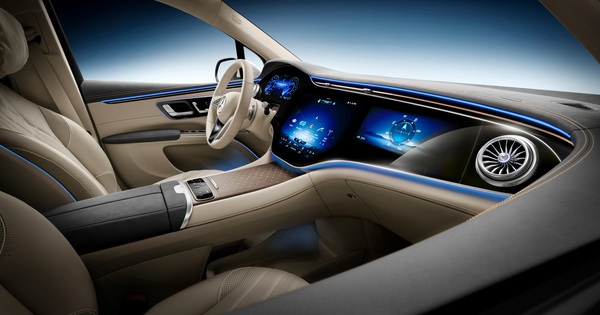 Unveiled the spaceship-like interior of the Mercedes-Benz EQS SUV