The opening ceremony of the regional biennial games will take place on May 12 at Ha Noi’s My Dinh National Stadium, while the closing ceremony will be held on May 23 at the Indoor Athletics Palace.

Tran Thi Van Anh, deputy director of Ha Noi’s Department of Culture and Sports, said scenarios for the opening and closing ceremonies are being finalised.

The organizer of the games has unveiled the slogan of the regional competitions as “For a Stronger South East Asia” which is expected to send to governments and people in the region a strong message of solidarity to build a powerful ASEAN Community and further promote its role in the international arena.

The games’ official logo and mascot have also been introduced, with the logo symbolizing a flying bird and a V-shaped hand and the mascot based on the saola – a rare animal listed in Viet Nam’s Red Book of Endangered Species.

It has been postponed due to complicated developments of the COVID-19 pandemic. SEA Games 31 and ASEAN Para Games 11 were originally scheduled to take place from November 21 to December 2 last year.

Loss of life when sawing warheads 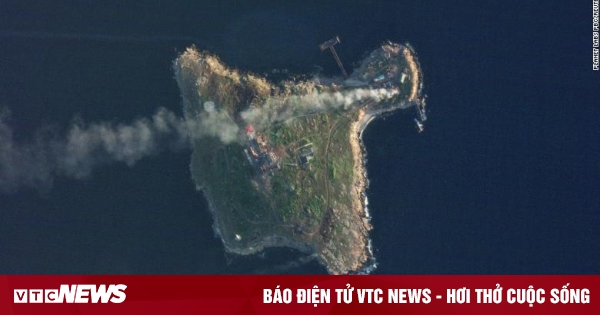 Why is this small island in the Black Sea strategically valuable to both Russia and Ukraine? 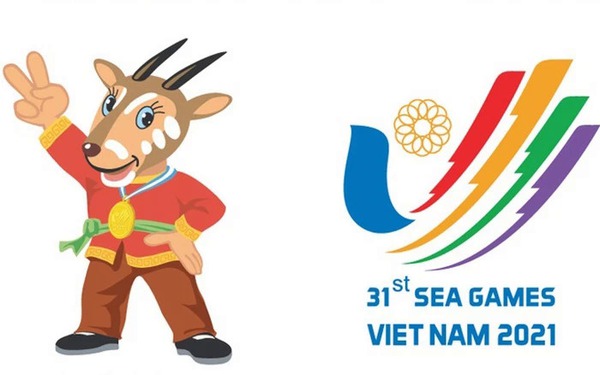 Detailed schedule of 40 sports and venues at SEA Games 31 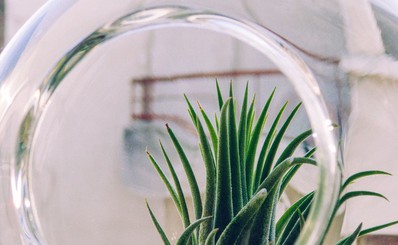 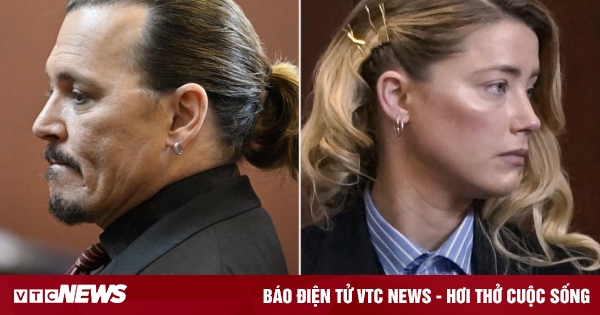