The Kia Pride car that was going in the right lane was suddenly rushed by a motorbike from the opposite direction, the owner of the car wanted to support 5 million VND, but the family did not agree, but wanted the owner to take all responsibility.

The accident between a motorbike and a car happened at about 3:44 pm on March 22 on National Highway 3, the section through Giang Tien town, Thai Nguyen province. The incident was recorded by 2 camera journeyone is in the car behind the motorbike, the other is the owner of the car that was hit by the motorbike.

According to the recorded video, this time the young man was riding a brand motorcycle Honda Wave not wearing a helmet and driving with one hand behind a white car. Suddenly, this person rushed into the opposite lane and seemed to want to overtake, just in time for a car Kia Pride coming from the opposite lane. The impact caused the motorbike rider to be thrown to the side, and the vehicle fell onto the roadside railing.

Reflecting to VietNamNet newspaper, Mr. Phan Dinh Kiem (On Luong commune, Phu Luong district, Thai Nguyen province) who drove the Kia Pride car said that right after the accident happened, he left his wife and children at the scene and with the other person. People took a young man (born in 2003) to an emergency hospital. Initially, the motorcyclist was determined to have a broken toe and continued to be hospitalized for further monitoring.

“The situation happened very quickly and I was surprised that I couldn’t handle it in time. Obviously I was not wrong, the speed was also slow, but seeing that they were hospitalized, I also intentionally offered to support 5 million VND, and the car Anyone who breaks it will fix it themselves. However, my family members did not agree and asked me to bear all the responsibility for the hospital fees and compensate for the damage,” Mr. Kiem said.

Mr. Kiem thought that the family of the young man riding a motorbike made unreasonable demands, so he decided to invite the police to work. He said that now both cars have been taken to the impoundment and are under investigation by Division 57 of the Thai Nguyen Traffic Police, and accept to wait for the final decision from the competent authority.

Have you ever had a heart attack while driving? Please share videos and information to the Department of Motor Vehicles by email: [email protected] Appropriate content will be posted. Thank you! 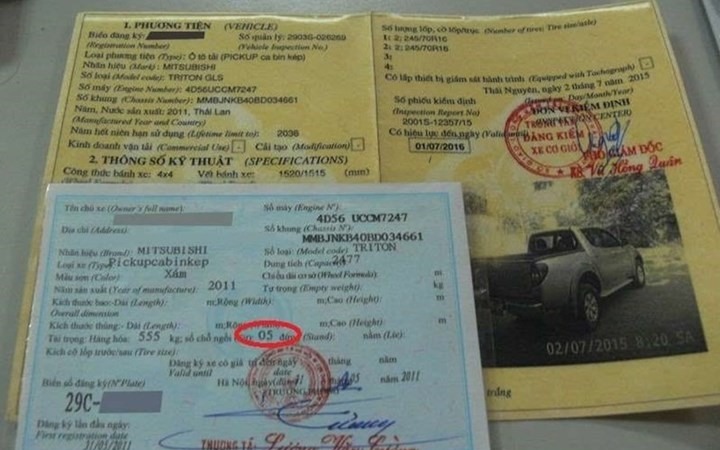 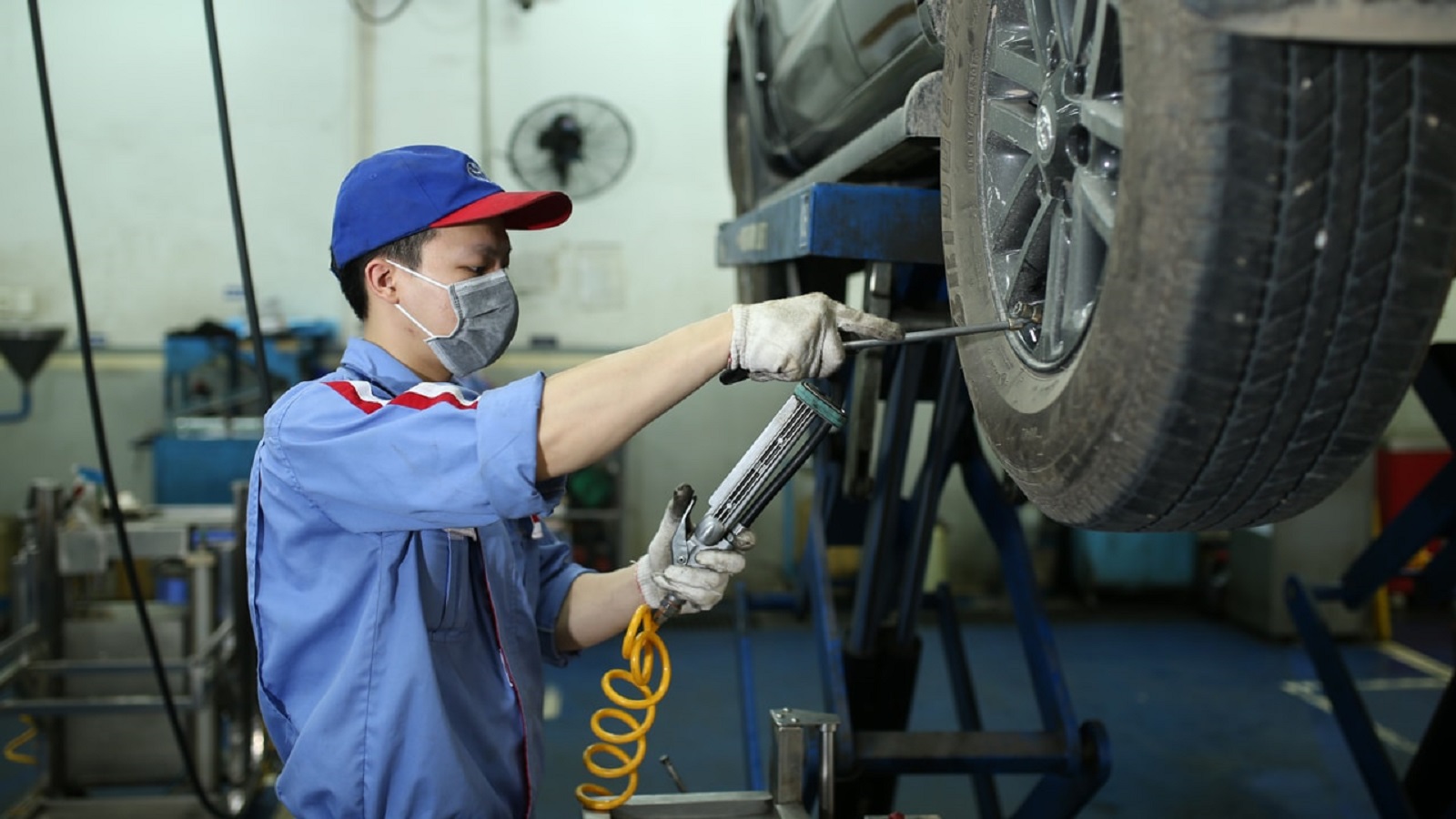 What do drivers need to check when driving long distances? 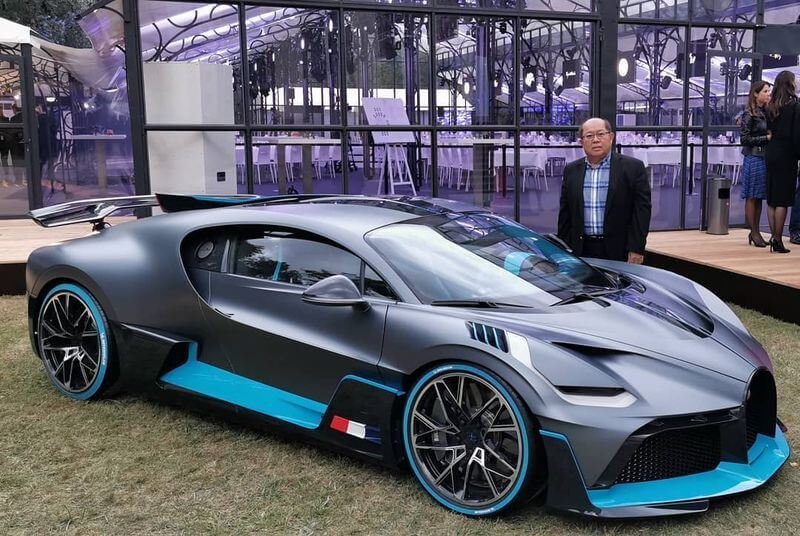 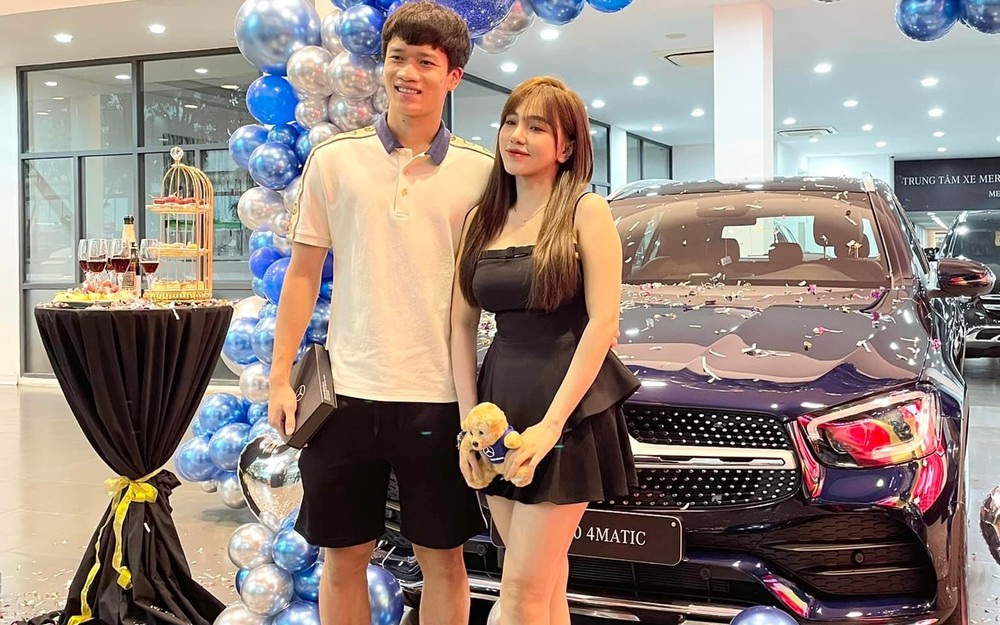 What does the Mercedes-Benz GLC 300 AMG that Hoang Duc U23 Vietnam have just bought, and how much does it cost?