In the announcement, NSD stated that there may be a delay in the payment of Eurobond bond yields through international banks. This may involve manual processing of transactions involving Russian companies, as well as authentication by European regulatory authorities.

Previously, Eurobond bond payments to Russian businesses were handled through international settlement companies such as Clearstream and Euroclear. These two companies typically process payment transactions and claim assets before sending cash to Western bondholders and then sending money to NSDs to be passed on to bondholders in Singapore. Russia.

However, the imposition of sanctions by Western countries against Russia and its countermeasures are making this payment process more difficult and complicated.

Analysts at ITI Capital estimate Russian companies will have to pay off $18.5 billion in foreign debt, including interest payments, by the end of the year.

On March 6, Moody’s downgraded Russia’s credit rating to Ca, the second-lowest level on the agency’s rating scale, as capital controls implemented by the Central Bank of Russia could limit the number of loans available. foreign debt payments and lead to the risk of default.

The wife who cut her husband's penis spoke up: Frustration because her daughter was abused led to impulsive behavior, now very regret 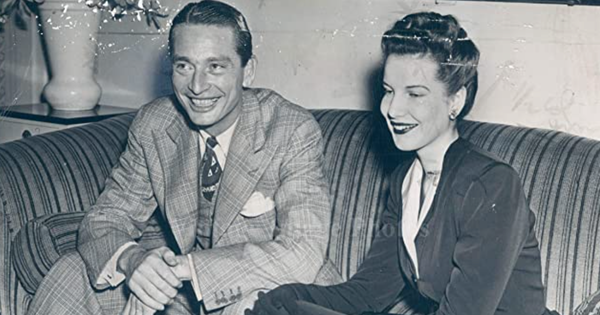 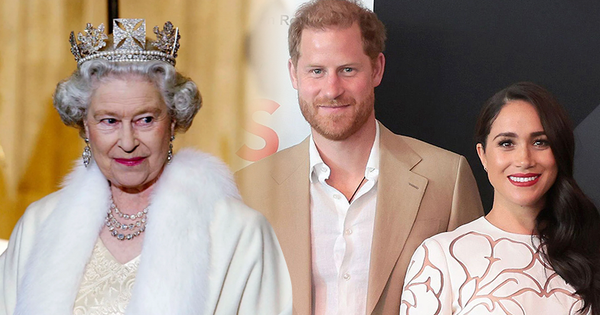 The blind fire took the spotlight and then was “dumped with cold water” to wake up, had to find a lifebuoy 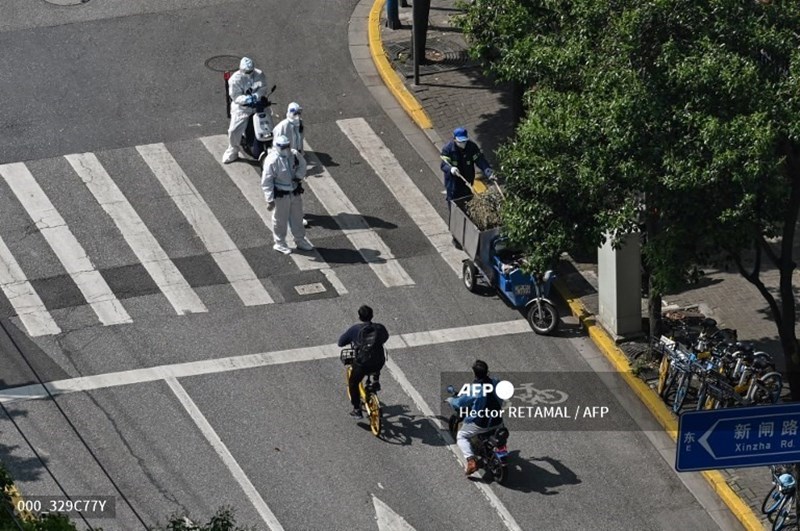 Avoiding the Shanghai “scenario”, Beijing is determined to suppress the epidemic by all means