According to him, Russia will only use nuclear weapons if Moscow faces an “existential threat”.

“We have a concept of homeland security and it’s public,” Peskov said. “You can read all the reasons for using nuclear weapons. One of the reasons is if there is a threat. exist for the country, nuclear weapons can be used in accordance with our concept.”

Spokesman Peskov’s comments came as interviewer Christiane Amanpour’s CNN asked him about whether Russia would eliminate the option of using nuclear weapons altogether.

Earlier, on February 27, Russian President Vladimir Putin ordered the country’s “deterrent forces”, including nuclear deterrence, to put on the highest alert state, in the context of Moscow launches special military operation in Ukraine.

According to Putin, the decision was made in the context of Western countries taking “unfaithful” steps towards Moscow.

This move of Russia made many Western countries worried. The US considers this to be an escalation.

Goalkeeper Tan Truong said a "too sweet" sentence to his wife that made fans angry!

The unknown thing about the fruit, when eating, must be avoided 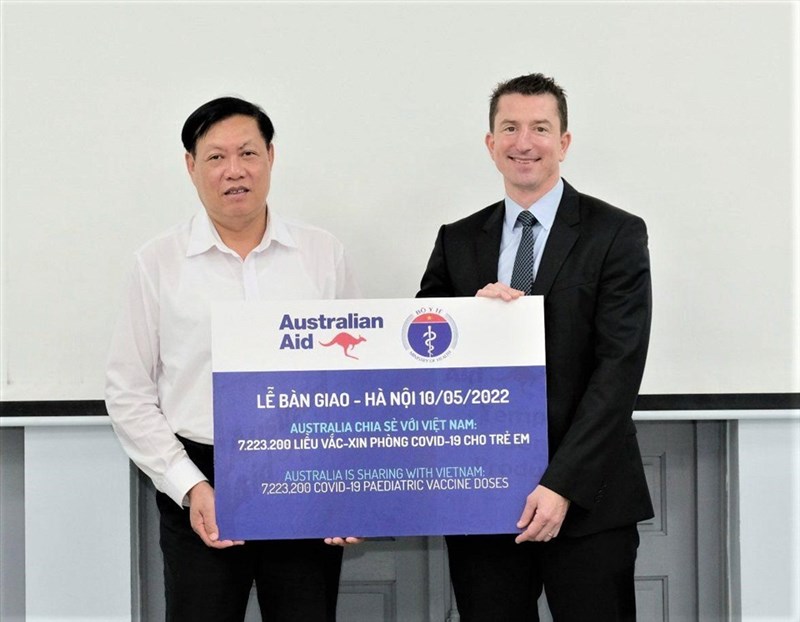 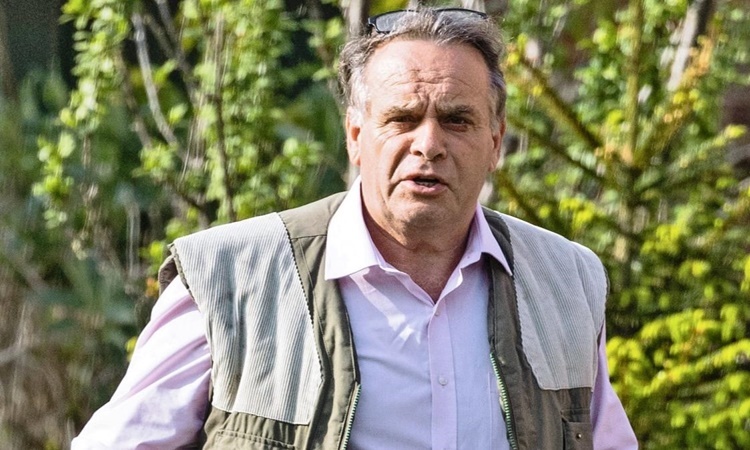 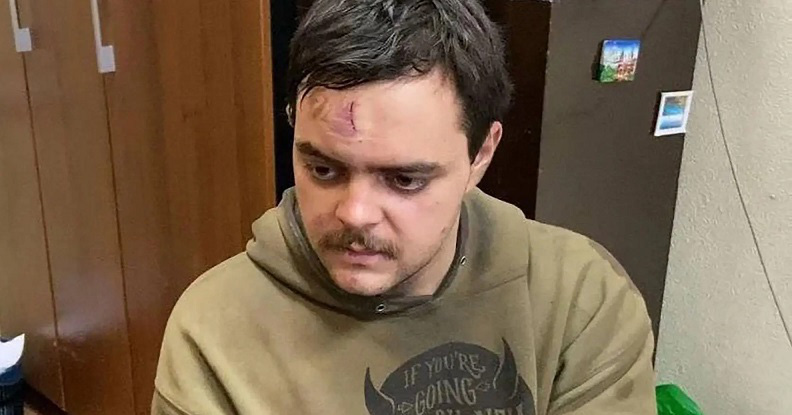