“The Russia-NATO Act from 1997 no longer exists. It simply doesn’t bind anyone anymore. Russia has shown that it doesn’t consider itself bound by the law at all,” Mr. Duda said.

According to the Polish leader, NATO should also “stop thinking about the 1997 law and its decisions as well as any obligations towards the military alliance enshrined therein”.

Under the Russia-NATO Act of 1997, the alliance commits not to permanently deploy significant combat forces on the territory of new countries. NATO will also not admit countries that were once socialist and members of the Warsaw Defense Treaty.

In 1999, NATO began its “crusade” to the East by admitting former Warsaw Defense Treaty members Poland, the Czech Republic and Hungary.

In mid-March, NATO Secretary General Jens Stoltenberg confirmed that the Russia-NATO Act would not affect the consolidation of the Eastern flank alliance due to the changing situation.

Then, German Foreign Minister Annalena Burbock announced that NATO countries continue to comply with this law.

Husband forbids his wife to turn on the night light and touch "little children" during sex, the special reason behind it 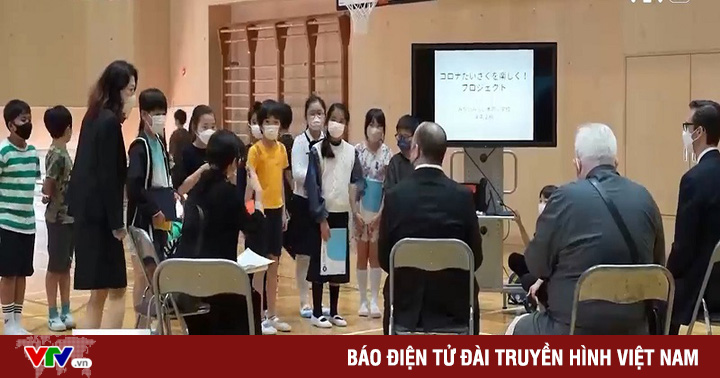 Education for sustainable development in many Japanese schools Presidential adviser Zelensky: Ukraine can counter-attack Russia from the end of May 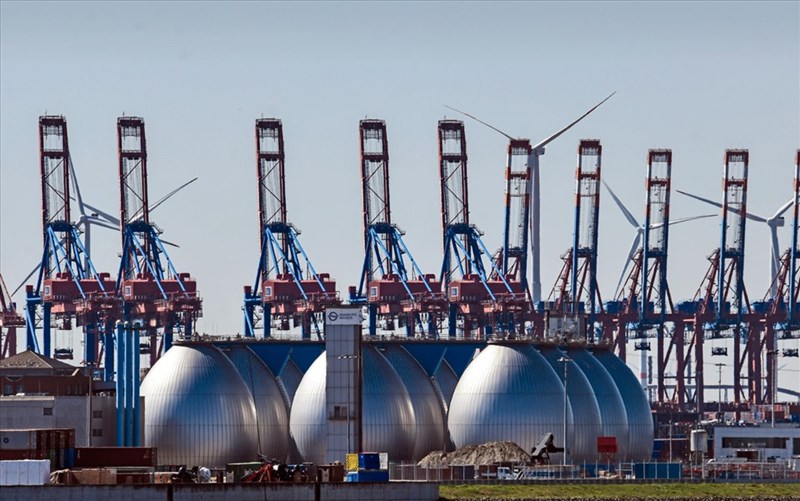 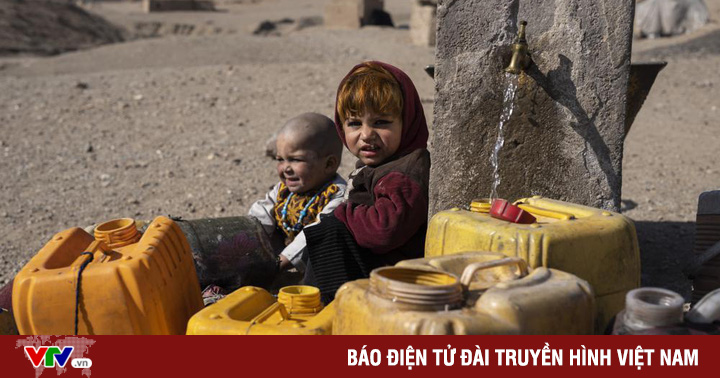