According to RT channel (Russia) on March 22, Moscow said that Ukrainian President Volodymyr Zelensky’s proposal to hold a referendum on the terms of a peace agreement would only harm ongoing negotiations. to end the conflict between the two countries.

Kremlin spokesman Dmitry Peskov stated: “We consider that [các điều khoản] Going out in public at this point only undermines negotiations that have been moving very slowly and are less substantive than we would have liked.”

Earlier, President Zelensky had suggested that peace terms of “historical” importance could be the subject of a referendum in Ukraine. “The people will decide on certain compromises,” Zelensky told reporters, noting that the details still depend on negotiations with Moscow.

So far, the Ukrainian leader has proposed many measures to resolve the conflict, but to no avail. The Russian and Ukrainian delegations held several rounds of talks in person in Belarus before moving to online discussions to speed up the process.

Zelensky reiterated that Kiev is seeking security guarantees from Russia and the West. Meanwhile, Moscow has said it wants Ukraine to officially become a neutral country, abandoning efforts to join NATO, the US-led military bloc that Russia sees as a threat.

Moscow added that it wanted to “demilitarize” and “de-fascistize” Ukraine, and demanded that Kiev recognize Crimea as part of Russia and the independent Donetsk and Lugansk regions. 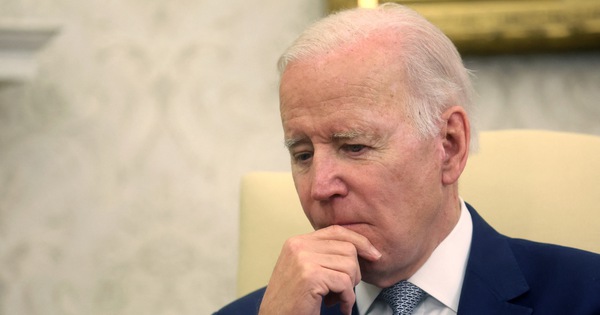 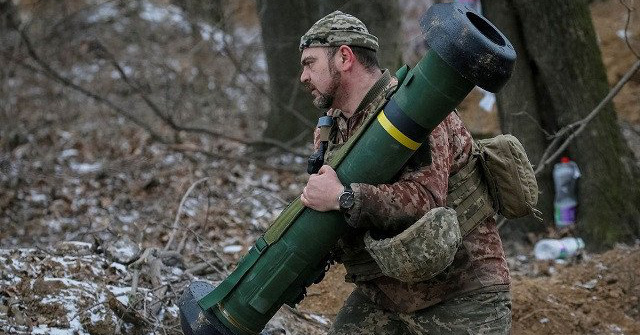 The US is about to run out of Javelin missile arsenal because of over-delivering to Ukraine?