In Quang Ninh, the unit hosts 7/40 sports. At many locations in the area are rushing to complete the items to be ready for the 31st Southeast Asian Games.

In order to prepare well the conditions for hosting the 31st SEA Games, the local SEA Games Organizing Committee continues to focus on preparing well the facilities; focus on propaganda, reception and celebration; ensure security, social order and safety and traffic; Over 500 banners with the SEA Games logo and 80 sets of banners were hung at the competition venues and along the main roads in the province.

Up to now, the local SEA Games Organizing Committee has basically fully prepared, arranged places to eat, sleep and rest for the Organizing Committee and the athletes and coaches with over 3,000 rooms in all. The venue meets 3-5 star standards upon request. Logistics is taken care of, ensuring the region and region so that the delegations can have the most comfort and convenience.

Quang Ninh also added and completed infrastructure and items to meet competition for the SEA Games. In which, the 5,000-seat sports hall has been supplemented with lighting systems for the volleyball court, expanded dormitory, cafeteria, tennis courts, football combined with athletics, ball practice house. chain…

Pham Hong Canh, Deputy Director of Thanh Phong Development Company Limited (headquartered in Cam Pha City) said that the unit is constructing a number of construction items to serve the home practice of previous subjects. when competing at the 31st SEA Games. To ensure progress, the unit arranged workers to work in three shifts, along with machinery and trucks that were always available to serve the construction. Up to now, the workload has basically completed 90%.

Cam Pha Stadium, where women’s football is held, is interested in and upgraded by Quang Ninh to meet international standards. The local SEA Games organizing committee advised the province to balance investment resources. Phase 1 spent 163 billion VND to upgrade the stadium capacity from 8,000 to 16,000 spectators; continue to invest in the roof system, improve the grass surface system, the irrigation system…. with a budget of over 83 billion to meet the requirements of the SEA Games organizers as well as the standard conditions of international football. All the surrounding facilities have been invested in synchronously, overall, especially the grass surface system, the yard area, the roof system, the lighting has been invested and upgraded to meet the standards to serve the competition. fight.

Mr. Vu Thanh Tung, Project Management Division II, Construction Investment Project Management Board of Quang Ninh province said that for the lawn, the entire soil system of the field has been replaced. , dig down to less than 60cm, then renovate the grass surface drainage system, the irrigation system, replace the entire layer of sand to plant grass and plant grass according to world football standards, which is Bermuda grass.

Tuan Chau Island, where the Handball event takes place; Beach Volleyball and Triathlon (Swimming, Running, Cycling) up to now have basically completed the work on facilities to serve the 31st SEA Games.

According to Mr. Dinh Huu Chung, Deputy General Director of Tuan Chau Group, the unit is organizing to deploy sand pumping and sandblasting for 4 football fields, including 2 beach volleyball courts and 2 beach handball courts. The volume of sand sieving and sand pumping has been completed about 90%. In addition, for the triathlon, the scenery of the two sides and environmental sanitation has been completed to meet the requirements set forth by the Central Organizing Committee.

The Organizing Committee of the 31st SEA Games in Quang Ninh said that it has installed a 4G – 5G network system at the competition points. Meeting rooms, security rooms, press conference rooms… technical infrastructure has been fully arranged. Currently, the preparations to host the 31st SEA Games in Quang Ninh are being actively implemented and urgently completed. Quang Ninh province has selected 300 volunteers who are students of Ha Long University to participate in supporting the delegations.

According to the plan, 1,726 people from different countries will attend the 31st SEA Games in Quang Ninh, including 978 athletes.

It's clear which target was destroyed the most

U.23 Thailand did not practice any session, divided into 2 waves to Vietnam to attend the 31st SEA Games 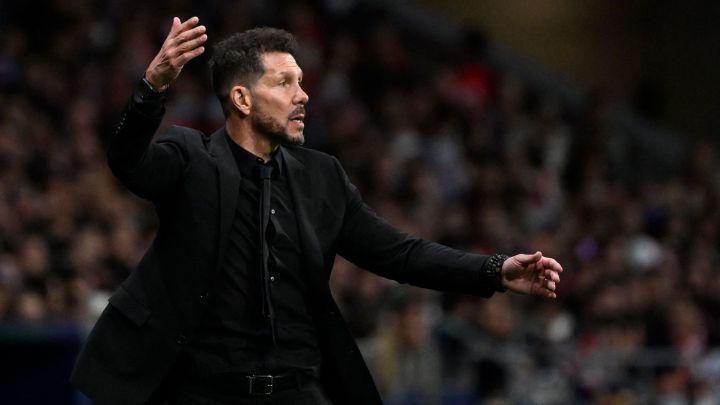