According to the agreements at the Signing Ceremony, Sun Air will support Gulfstream in developing the market in Vietnam, and at the same time promote and introduce Gulfstream’s legendary jet lines to prospective customers. By becoming the exclusive representative of the Gulfstream brand in Vietnam, Sun Air will be the bridge for the world’s most famous jet airline to reach the Vietnamese elite.

Around the world, Gulfstream is the name given to super-speed planes, flying farther and faster than any other jet, as safe and comfortable as “flying mansions”.

Since the first Gulfstream I took off in 1958, there are now more than 3,000 Gulfstream jets flying around the world, aiming to serve business and financial customers, providing smooth journeys. Optimal health and maximum flight performance.

Scott Neal, Senior Vice President of Global Business, Gulfstream said:Interest in Gulfstream aircraft in Asia is growing, and we look forward to continued growth in the Vietnam market. Sun Air is not only an important customer, but also a bridge for us to expand our presence in this potential market.“.

In fact, private jets are already prevalent in developed countries with about 22,000 business jets in operation, especially in North America and Europe. Asia is the third potential region in the world in this aviation segment, but in Vietnam, this is still a very new field.

The COVID-19 pandemic has had a significant impact on the development trend of the global aviation industry and the need of the business class as well as the super-rich for more and more private, luxurious and time-saving flights. get a raise. The Vietnamese aviation industry is therefore also placed in a new situation and is ready to wait for the boom of the charter flight segment in which Sun Air is the pioneer airline.

“Becoming the international sales representative for Gulfstream in Vietnam is an important milestone for Sun Air in the development roadmap of the potential high-end general aviation industry.“, said Mr. Dang Minh Truong, Chairman of the Board of Directors of Sun Group.

Also as revealed by a representative of Sun Group, Van Don International Airport – “The world’s leading regional airport” was honored by the World Travel Award and invested by this group in Van Don, Quang Ninh. will be the perfect landing place for the aforementioned luxury Gulfstream aircraft.

“For Sun Group, building Van Don International Airport is building a foundation, and Sun Air’s signing to become the exclusive representative of Gulfstream brand in Vietnam is the next chapter in the journey to enter the field. the luxury aviation industry, as well as the journey to create the best products and experiences in the fields in which Sun Group participates.“, added Mr. Dang Minh Truong.

As planned, after the signing ceremony of exclusive representative cooperation, Gulfstream and Sun Air will continue to cooperate to organize the “Gulfstream Airshow” aircraft exhibition at Van Don International Airport in the third quarter of 2022.

With Gulfstream Airshow, for the first time, Vietnam witnessed the appearance of a series of luxury aircraft that have become standard in the aviation industry such as G500, G600, G650ER and especially the G700 market leader.

This is an event of special significance because it will be the rare time that Gulfstream organizes a private aircraft exhibition outside the scale of regular air shows, promising to explode the Vietnamese aviation market in particular. , and regional aviation in general the second half of 2022.

The man who spent 23 years living on a luxury yacht 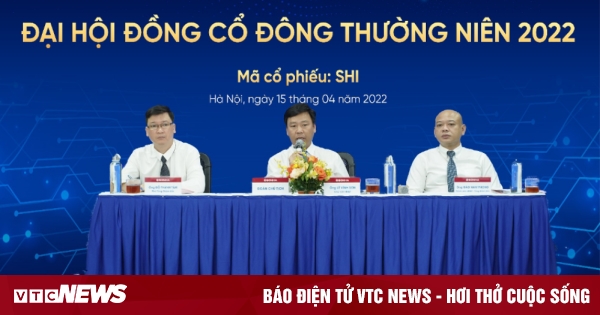 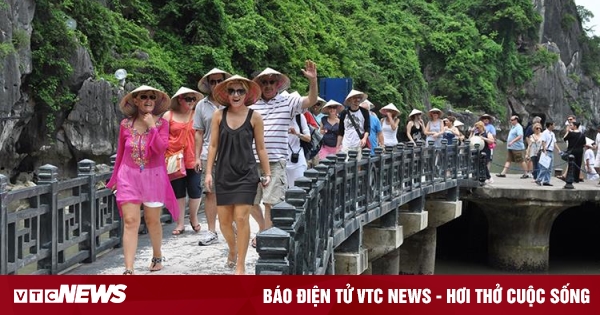 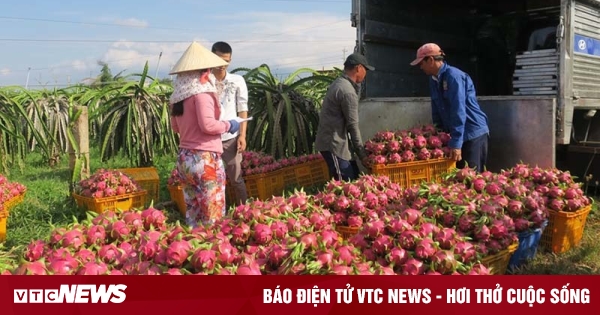 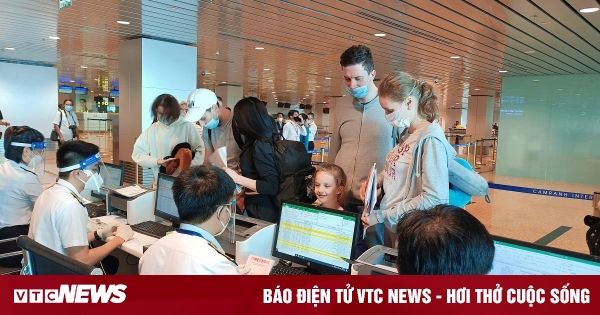 Opening to tourism, Khanh Hoa “cut off the burden” of Russian tourists