On March 21, a British court sentenced Stefan Dragos Damian, a 28-year-old Romanian citizen, to three years and 10 months in prison after he pleaded guilty to aiding illegal immigration.

“Another human smuggler has been jailed for his role in the deaths of 39 Vietnamese nationals in the back of a lorry,” said Crown Prosecution Service (CPS), which handles prosecutions in England and Wales. – said after sentencing.

CPS said Damian’s name was brought to trial as a result of an interdisciplinary investigation that involved the National Crime Service, Essex police, the UK Home Office and law enforcement forces in the UK. around Europe.

Italian police arrested Damian in May 2021 in Milan after months of evading a wanted warrant. He was extradited to the UK last September.

British authorities identified Damian as a key member of the above trafficking ring and he fled the UK shortly after the 39 deaths in the truck were discovered.

Chief investigator Louise Metcalfe hopes the verdict will serve as a wake-up call for those who intend to profit from immigrants.

This case has exposed the shocking truth about the distance illegal immigrants have to go to get to the UK, as well as how gangs profit from the victims’ hopes of changing their lives.

On October 23, 2019, British authorities discovered 39 Vietnamese bodies in a refrigerated container truck parked at an industrial park in Grays town, Essex. This car was brought from Belgium to the UK via ferry. This case is related to human trafficking and illegal cross-border movement of people.

According to the results of the investigation, during the transportation process, the occupants of the vehicle were suffocated and the high temperature in the enclosed space was the direct cause of their death.

On January 22, 2021, the Old Bailey Criminal Court in central London sentenced four defendants to a total of 78 years in prison for manslaughter in this case. 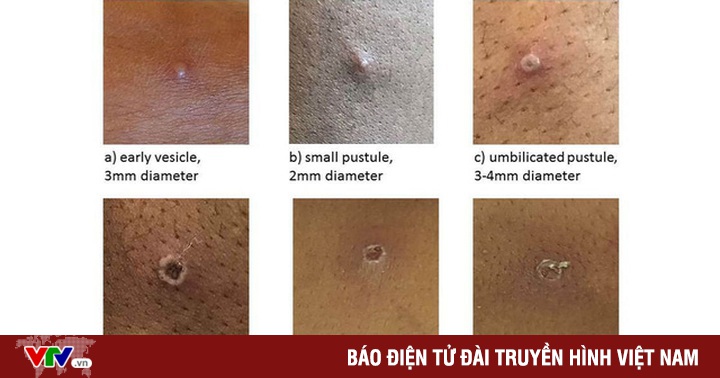 Vaccine is 85% effective against monkeypox 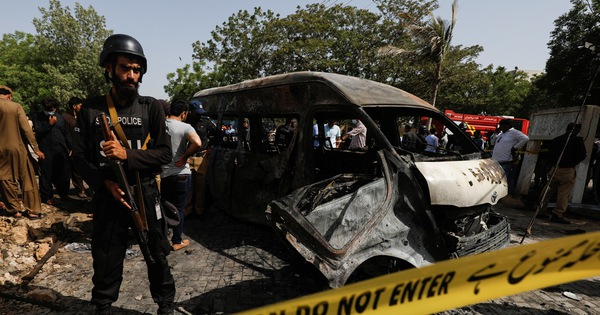 A woman carrying a bomb crashed into a car carrying Chinese people, at least 3 people died

The mystery of Ukraine’s Azovstal ‘fortress’: The labyrinth of tunnels

Mayor of St.Petersburg: Russian general died in battle in Ukraine