Speaking to the press in Washington on March 22, US National Security Advisor Jake Sullivan said that during his trip to Europe, President Biden will discuss the current situation with the leaders of allied countries. In Ukraine, consider additional sanctions against Russia related to its special military operation in Ukraine, as well as consider tightening existing measures.

According to National Security Adviser Sullivan, President Biden will also work with NATO leaders to make more permanent adjustments to NATO force placement and declare “joint action” to strengthen energy security in Europe, which is heavily dependent on Russian gas. It is expected that the US President will also announce additional contributions to support Ukraine.

After Brussels, President Biden will travel to Poland, hold talks with his counterpart Andrzej Duda, meet American soldiers as well as experts related to humanitarian response during the war there.

The United States and its allies implemented sweeping sanctions against Russia and provided billions of dollars in weapons and aid to Kiev after Moscow launched a special military operation in Ukraine. However, President Biden has pledged not to send US troops to Ukraine.

Girlfriend has terminal cancer, boy requests to put wedding photos together in a special place

Omicron’s BA.4, BA.5 sub-lines can escape immunity, the risk of causing a new wave of Covid-19 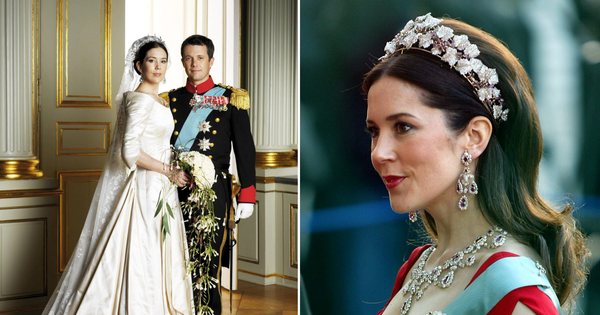