Data released by FlightRadar24, a flight tracking tool, shows the pilot’s attempt to regain control of the plane on China Eastern Airlines flight MU5735 on March 21.

After falling for about 20 seconds, the plane’s speed slowed down, and for the next 45 seconds, the plane continued to fall until about 2,260 meters above the ground. The Boeing 737-800 then began to ascend and regain altitude.

However, about 15 seconds later, while at an altitude of about 2,620 m, the plane continued to crash for a second time. In the next 30 seconds, the plane plunged to the ground, in a mountainous area in Wuzhou city, Zhuang Autonomous Region, Guangxi.

The last data was sent by the aircraft at 14:22 on March 21 at an altitude of about 982 m. A large fire broke out as the plane crashed into the mountainside.

The video, which has been widely circulated on Chinese social media, shows the plane crashing down in an almost vertical direction.

According to aviation expert Sally Gethin, when the plane plunges to the ground vertically at high speed, the pressure is too great to cause blood to rush to the brain and make the pilot temporarily unconscious. Soon after, one of the pilots was able to regain consciousness and managed to save the plane by bringing the plane higher.

However, the pilot’s attempt to save the plane was unsuccessful, as the plane made a second descent and fell to the ground.

Zhu Tao, an official with the Civil Aviation Administration of China, said that air traffic controllers had repeatedly tried to contact the pilots on board the plane after it plunged, but received no response from them. pilots. Zhu confirmed the plane disappeared from radar screens just three minutes after it started descending.

China has not yet announced the cause of the plane crash with 132 people on board. After hours of searching, the rescue team has yet to find any survivors at the crash site, but they did find items such as ID cards, wallets and cash, along with plane debris.

According to Bloomberg, all 123 passengers and 9 crew members are presumed dead. China Eastern Airlines also confirmed the deaths and sent condolences to the families of the victims. This is considered the deadliest air accident in China in the past few decades. 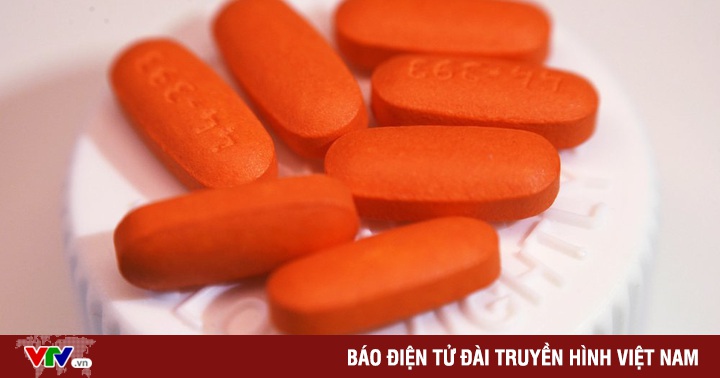 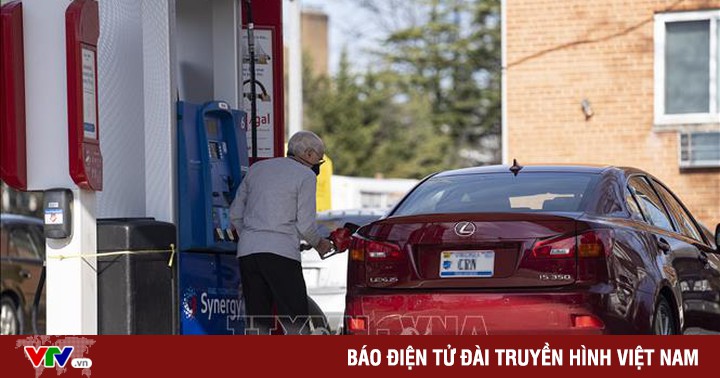