In an interview with the Novaya Gazeta daily, Ambassador John Sullivan said that President Joe Biden also has no plans to recall him to the country. He stressed that maintaining a diplomatic mission in Russia is important for the United States.

Mr. Sullivan said that the US has received signals from Russia that diplomatic relations may be terminated. He cited a spokesman for former Russian President, now Deputy Chairman of the Security Council Dmitry Medvedev, saying that the two countries could close their embassies and look at each other through binoculars or sighting devices. Moreover, according to Mr. Sullivan, the Russian Foreign Ministry on March 22 also hinted that relations between the two countries may be disrupted. However, this is not what the US wants.

On March 21, the Russian Foreign Ministry summoned Mr. Sullivan to present a petition and note protesting the recent unacceptable comments of US President Joe Biden about Russian President Vladimir Putin. On March 17, Mr. Biden made unfriendly comments about his relationship with his Russian counterpart.

Meanwhile, US State Department spokesman Ned Price stressed that the US wants to maintain relations with Russia.

Speaking to the press on March 22, Mr. Price stated: “We believe it is very important to maintain channels of communication with Russia. Open dialogue is very important, especially in times of tension and conflict like today. We have sought to maintain a diplomatic presence in Moscow and are also looking at ways in which Russia can maintain a diplomatic presence in the United States.”.

What happens when you stop eating sugar for a month? 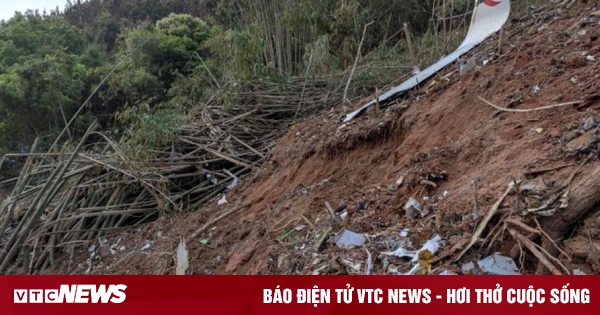 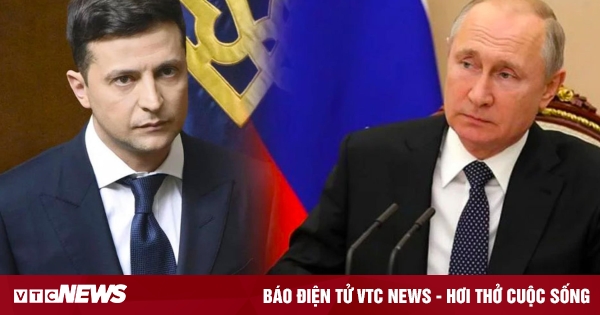 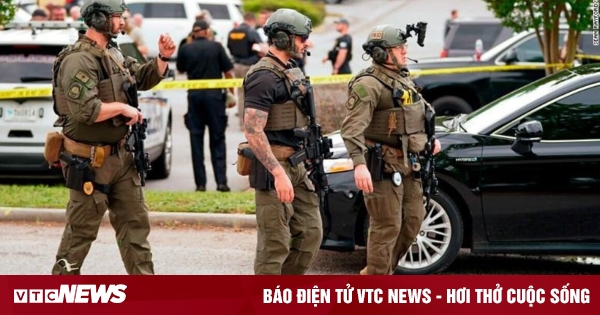 Shooting at a shopping mall, 12 people were injured 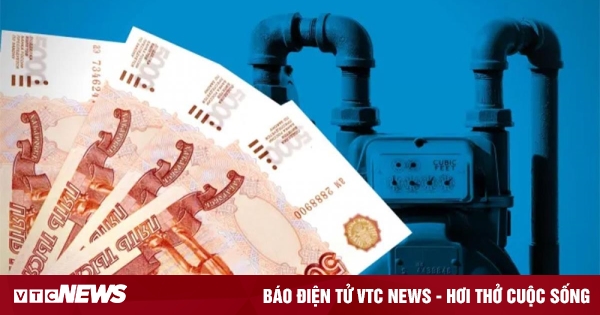 Why does Russia want Europe to pay for gas in rubles?