If you’re going to spend a fortune on a watch, you’ll likely want something big, heavy, and complicated to get a lot of attention. And what’s the point of owning a watch that you can barely feel when you wear it?

But that is exactly why the Bulgari Octo Finissimo Ultra mechanical watch was born, going against the standard stereotypes to be different and somewhat quirky. It is designed to disappear on your own wrist. Because this matte gray chronograph has just set the record for the world’s thinnest mechanical watch.

Like the concept of megapixels in digital cameras, horsepower in the field of vehicles, or the number of polygons that a game console can display on screen in real time, there is a war going on. among luxury watch manufacturers when it comes to the production of mechanical wristwatches. Unlike the increase of megapixels, horsepower or polygons, watchmakers are trying to make a watch as thin as possible. The previous record was held by Piaget, with the Altiplano Ultimate Concept watch in 2018. It impressed the community with a thickness of just 2mm. But four years later, Bulgari ripped that crown off Piaget’s head with the new Octo Finissimo Ultra, which is just 1.88 mm thick. For comparison, the two stacked credit cards are 1.52 mm.

Unlike Piaget’s Altiplano Ultimate Concept which is just a concept product and is too weak for everyday wear and use, Bulgari is actually producing 10 Octo Finissimo Ultras to sell to actual customers. . And they include a highly visible QR code on the surface, which will link to the NFT artwork intended to be used as an authentication factor for each product.

To shrink everything down to such a slim level, Bulgari’s watchmakers had to integrate all 170 components of the Octo Finissimo Ultra into the watch case, rather than fitting the mechanical parts one by one. To make the watch sturdy enough not to warp and flex like a credit card, its 40mm wide case is made from sandblasted titanium with excellent durability, while the back is made from tungsten carbide – This type of material is also used to make industrial drill bits.

Unlike a traditional mechanical watch, the wearer will need to adjust the time and wind up the spring to power the mechanical movements of this product by means of two equally small wheels located on either side. At its maximum, the Octo Finissimo Ultra has a power reserve of 50 hours of use.

And the price of this product is announced at 440,000 USD, although not low, but it is predicted that the manufacturer Bulgari will probably have no trouble selling the final one.

The One Central HCM project is covered with mats again? 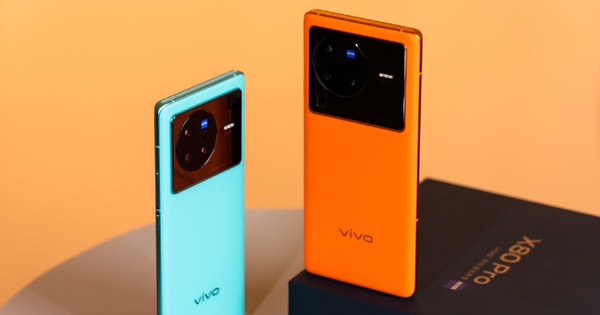 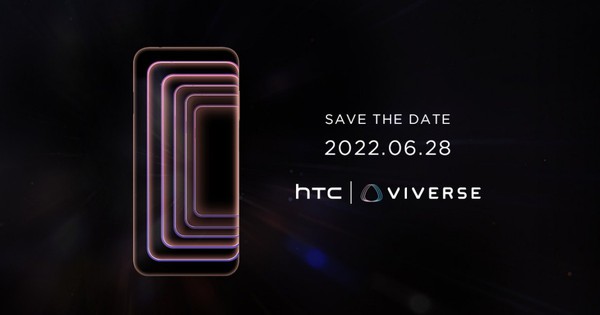 HTC is about to release a new phone 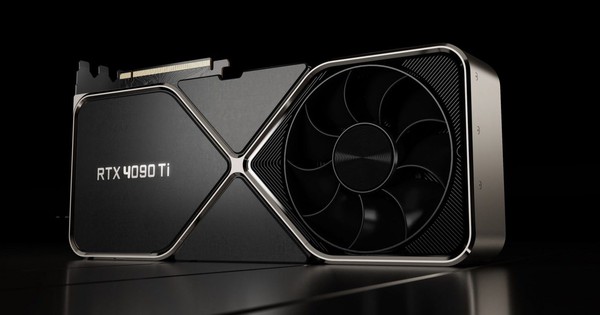 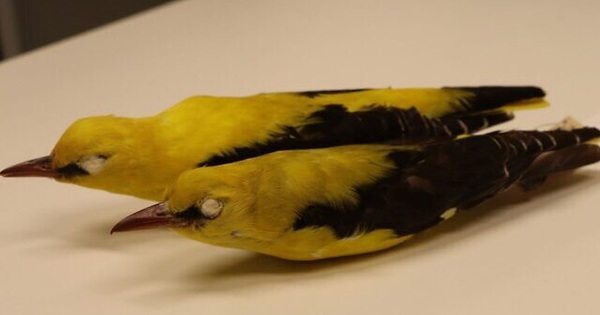