This is also predictable. Part of the fever is not created like in the previous matches, partly because of the high ticket prices. Ticket prices will remain the same with 4 denominations of 500,000 VND, 700,000 VND, 900,000 VND and 1.2 million VND.

Besides, the mentality of watching the match as procedural is one thing that makes the audience not too interested in coming to the field. After 8 rounds in the third qualifying round of the 2022 World Cup, the Vietnamese team is currently ranked at the bottom of the table with 3 points, 2 points behind the top ranked team, the Chinese team. Coach Park Hang-seo’s teachers and students will respectively face the Oman team and Japan in the last 2 matches.

The COVID-19 epidemic is still having a certain effect on the psychology of the audience. Although the organizers have loosened the epidemic prevention regulations when there are regulations, the audience does not need to be tested for COVID-19, but the attraction of the match has not been improved. Specifically, to be able to directly go to the stadium to cheer for the Vietnamese team, fans only need to have 2 injections of the vaccine, ensure their health, and be present at the stadium 120 minutes before the match time to declare. medical and security checks.

As noted by the News reporter on March 23, the “black market” ticket market in the My Dinh stadium area is quite sluggish. Many ticket factions are “disillusioned” when holding a large number of tickets. This forces them to sell with a difference of only 50,000 – 100,000 VND (depending on the face value) compared to the original ticket price. However, the number of tickets sold was not significant.

According to the experience of many fans, they will wait until close to the game time, will buy tickets directly to the field. This is also the time when ticket factions also “discharge”. Not having to present a test certificate to the field also makes it slower for fans to buy tickets.

It is hoped that many loyal fans of the Vietnamese team will come to the field to “dye red” the familiar corner of the stands and cheer for the players.

The competition between Vietnam and Oman in the third qualifying round of the 2022 World Cup in Asia will take place at My Dinh Stadium at 19:00 on March 24.

Clip of tickets for the Vietnam – Oman match is not “hot”:

The Vietnamese team played 5 matches at My Dinh’s home ground in the third qualifying round of the World Cup, in which the match against Australia was closed and no spectators were welcome. But since the match against Japan, Saudi Arabia and most recently the match against China, the Organizing Committee is allowed to welcome spectators in limited numbers, gradually increasing from 30% to 50% of the capacity of the stadium.

The Vietnam – Oman match was issued 20,000 tickets by the organizers.

No need for gasoline, just 1 liter of dirty water can make this motorbike run for nearly 500 km 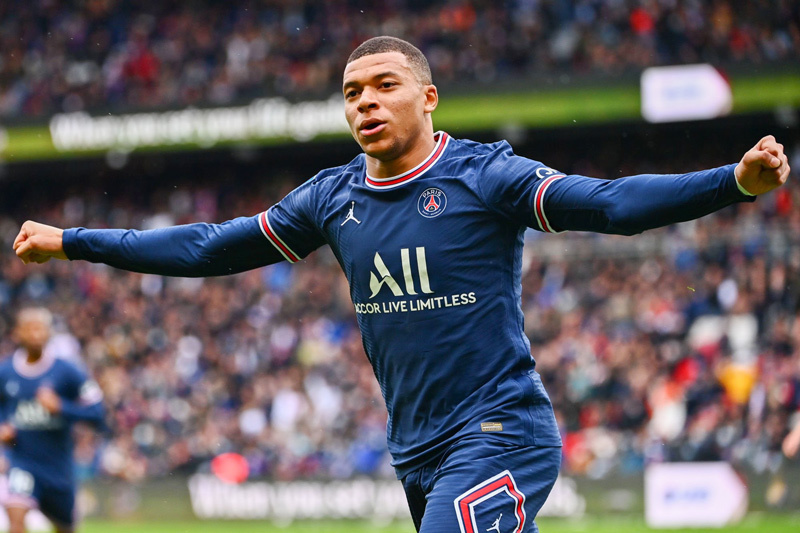 The way to the glory of U.23 Vietnam 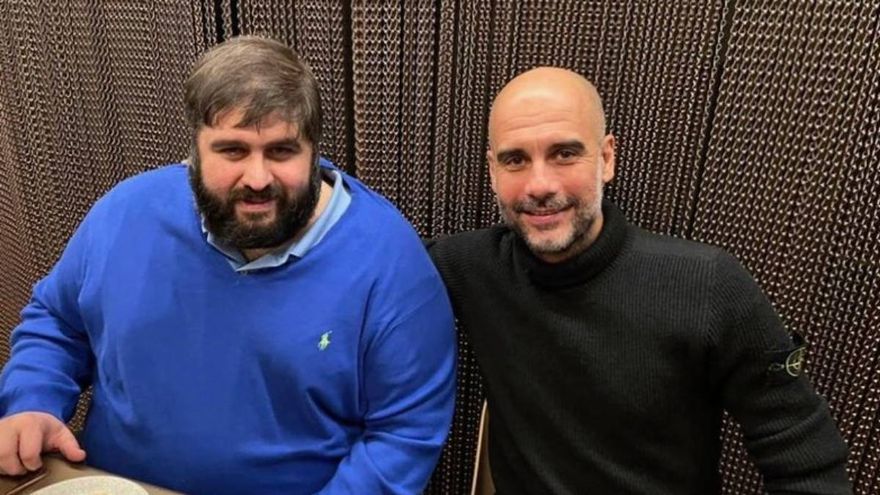